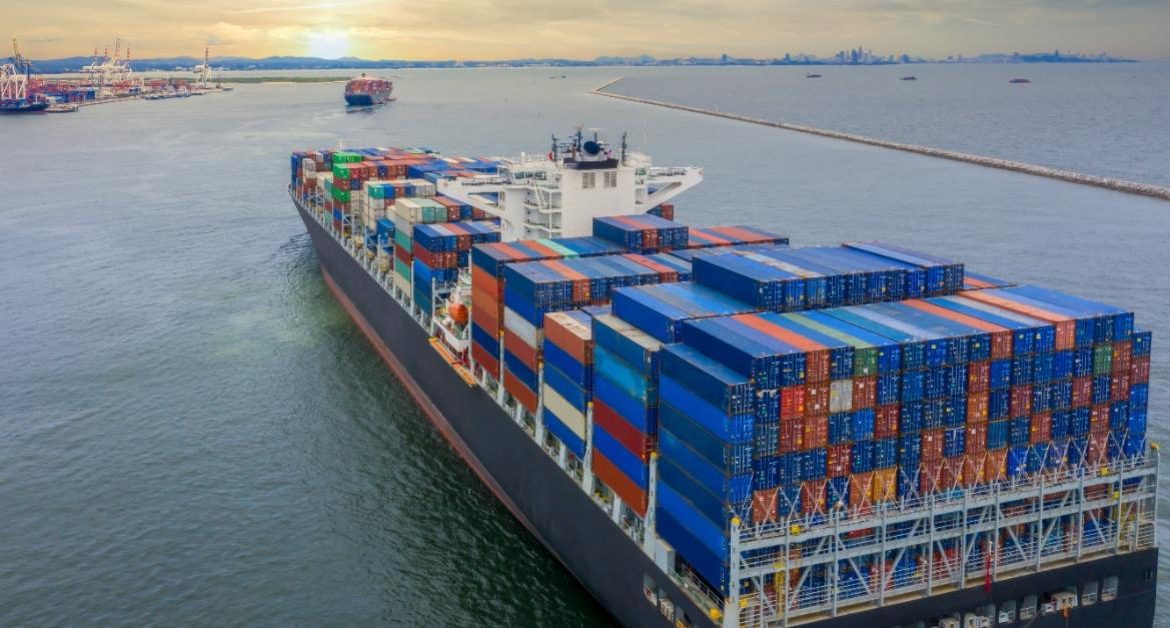 After the 2008 financial crisis, calls rang out across establishment publications and the executive offices of Wall Street that we were witnessing the death of globalization. The calls grew louder and more numerous after Brexit, the election of Donald Trump, the pandemic, and Russia’s invasion of Ukraine. Yet the data appears to dispute this narrative. Global trade hit a record $28.5 trillion last year with projections to grow in 2023. The pace, however, is expected to slow. The reason for this is less a problem with globalization itself and more the historic setbacks that globalism has faced.

Before continuing, it is important to define some terms. Globalization occurs when societies around the world begin to interact and integrate economically and politically. The intercontinental trade experienced during the Age of Sail and via the Silk Road are early examples of globalization. Globalization really took off after World War II and received a recent boost with the widespread adoption of the internet. Importantly, globalization in common discourse includes both the voluntary economic activities between peoples of different nations and the involuntary geopolitical activities of governments.

In contrast, Ian Bremmer defines globalism as an ideology that calls for top-down trade liberalization and global integration backed by a unipolar power. Statists believe that market exchange between people is literally impossible without government; only when a group claims a legal monopoly on violence and then builds infrastructure, provides security, documents property titles, and serves as the final arbiter of disputes can a market come into existence. Globalism is the application of this perspective to international trade. Globalists believe that top-down global governance enforced and secured by a unipolar superpower enables globalization.

But, like statists on a more local scale, the globalist view is logically and historically flawed. Global trade was well underway before the first major attempt at global governance, the League of Nations, in 1919. The league’s stated aim was to ensure peace and justice for all nations of the world through collective security. Falling apart at the outset of World War II, it failed miserably. But globalism as an ideology found its footing after the war. Europe was devastated. This left the US and the USSR as the only two countries with the ability to exert power globally.

So began the fastest era of globalization in history. Trade exploded as people moved on from the war. The globalist project also got off the ground with the founding of the United Nations and the World Bank. Globalism was limited only by the ideological differences between the two superpowers. The USSR wanted to support revolutions while the US aimed for top-down trade liberalization—which drove the recent allies apart and plunged the world into the Cold War.

In the United States, the neoliberals and neoconservatives dominated the political mainstream through their shared mission to bring markets and democracy to the world at gunpoint and financed by US taxpayers. Fortunately for them, the rate at which their interventions at home and abroad were wrecking US society was slower than that of the Soviets. The abolition of prices and private property eventually led to the collapse of the USSR in the early 1990s. With its main adversary defeated, the United States had achieved one of the central tenets of globalism, unipolarity.

From the outset, the US establishment gorged itself on its new globe-spanning influence. Through new international organizations like the World Trade Organization, “free trade” agreements were introduced. Some ran for hundreds of pages, yet all free trade really requires is an absence of policy. The United States sailed its navy around the world’s oceans promising to secure shipping lanes like a global highway patrolman. Through the promise of US military security and the bankrolling of international governance organizations, US taxpayers were forced to subsidize global trade.

As Murray Rothbard highlights in Man, Economy, and State with Power and Market, there is no such thing as international trade in a truly free market. Nations would still exist, but they would be pockets of culture instead of economic units. Any state restrictions on trade between people based on location are a violation of their liberty and a cost to society. Most free-market economists understand this and advocate against state restrictions accordingly. But subsidies to international trade are also antithetical to the free market. The proper free-market position is the complete absence of policy on both sides. No restrictions and no subsidies. Let people freely choose who they do business with. There should be no hand on either end of the scale.

Economic integration was far from the only focus of the US regime during its unipolar moment. Too many people had gained wealth, power, and status during the Cold War as part of the US war-making class. Despite the USSR’s total collapse, the last thing the United States wanted to do was declare victory and give up its privileged position. Instead, the United States scrambled to find a new enemy to justify the continuation of those privileges. Their eyes settled on the Middle East where they would, in time, launch eight unessential wars that killed any notion of a “rules-based international order.” US unipolarity proved Albert Jay Nock correct; governments are only as peaceful as they are weak.

This institutional desire for war would sow the seeds of destruction for the United States’ unipolar moment. As the United States eviscerated any notion that it stood for a rules-based order through its adventurism in the Middle East, tension was brewing in Eastern Europe and East Asia. To the doubtless joy of weapons companies and foreign policy elites, the Russian and Chinese governments were transformed back into the United States’ enemies.

The Russian invasion of Ukraine in February was a huge win for the US war machine, but it also represented an enormous step backward for globalism. The Russians seceded from the global order the United States had led for three decades. The West’s reaction, grounded in strict sanctions and forced economic divestment, deepened the rift in the global system.

What the future holds is anyone’s guess, but the globalist dream of a singular system of global governance is surely wrecked for the near future as the Russo-Chinese bloc breaks away. There will be pain because so many connections between nations are controlled by governments; however, a significant degree of globalization is still valued by the world’s consumers. The data contradicts any idea that globalization is reversing. It is only slowing as governments attempt to drag consumers along on their quest to divest from the other side.

Despite the claims that globalization is dead, international trade is alive and well. But the drive toward an interconnected world is slowing down as the ideology of globalism experiences its biggest setback in decades. The statist conflation of unipolar global governance and international trade explains where these claims are coming from and why they are flawed.