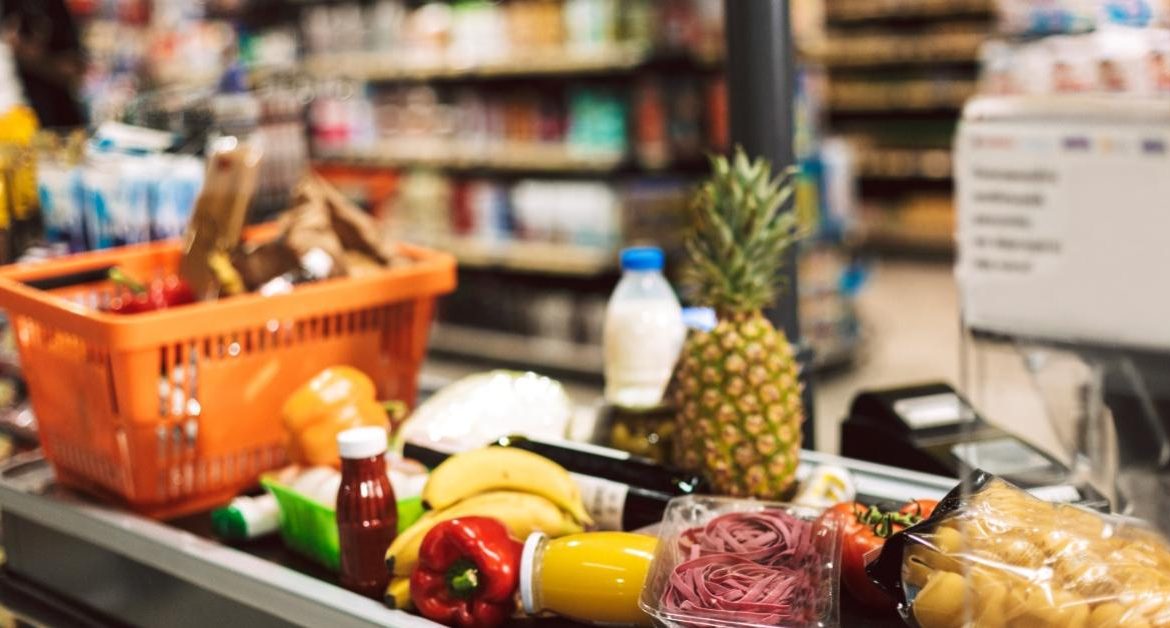 Defining a Good: The Intersection of St. Thomas Aquinas and Carl Menger

While the average person thinks economics begins with Adam Smith and his Wealth of Nations, readers of the Mises Wire know that the story goes back much further than that. Members of the Austrian school commonly describe their earliest intellectual predecessors, the late Scholastics, as “proto-Austrians.” In Jesús Huerta de Soto’s chapter on Juan de Mariana in 15 Great Austrian Economists, Huerta de Soto writes of ten major contributions to what would go on to be important Austrian school concepts:

In fact, Huerta de Soto goes on to further say that

the greatest merit of Carl Menger was to rediscover and take up this continental Catholic tradition of Spanish scholastic thought that was almost forgotten and cut short as a consequence of the black legend against Spain and the negative influence on the history of economic thought of Adam Smith and his followers of the British Classical School.

However, these contributions were not the only discoveries that Menger’s founding of the Austrian school seems to echo. Murray Rothbard writes, in An Austrian Perspective on The History of Economic Thought, about another brilliant Catholic who preceded Juan de Mariana by about three centuries, St. Thomas Aquinas. Rothbard describes Aquinas as “the towering intellect of the High Middle Ages, the man who built on the philosophical system of Aristotle, on the concept of natural law, and one Christian theology to forge ‘Thomism,’ a mighty synthesis of philosophy, theology, and the sciences of man.”

Despite Aquinas’s brilliant natural law philosophy, Rothbard focuses more on his economic contributions regarding the just price, usury, and money (on which Rothbard has both positive and negative things to say). Ultimately, Rothbard considers Aquinas to be a supremely important influence. However, one point that Rothbard does not address is that Aquinas and Menger seem to share, whether intentionally or unintentionally, the definition of a good. Menger defines a good as something satisfying the four following prerequisites:

The definition of a good was the fundamental point of Menger’s Principles of Economics. However, much like with the work of the proto-Austrians of the school of Salamanca, Menger’s definition is largely reminiscent of what St. Thomas Aquinas wrote in the 1200s in A Shorter Summa:

We should observe that hope presupposes desire. Before a thing can be hoped for, it must first be desired. . . . Secondly, we must judge that what is hoped for is possible to obtain; hope includes this factor over and above desire. True a man can desire things he does not believe he is able to attain; but he cannot cherish hope with regard to such objects. Thirdly, hope necessarily implies that the good hoped for is hard to get: trifles are the object of contempt rather than of hope.

Menger’s first criteria of a good directly correlates to Aquinas’s first criteria of hope. Menger insists a good must have a human need, whereas Aquinas states (somewhat synonymously) that a hope is something that is desired. Next, Aquinas explains that man must believe he can attain the thing for which he hopes. This combines parts two and three of Menger’s definition. Similarly, Ludwig von Mises explains that the belief in a connection between the good and the need is more important than the outright knowledge of it.

Menger’s last point, concerning the “command of the thing,” does not necessarily relate to Aquinas’s observation that the good should be “hard to get.” However, Aquinas’s last point does relate to what Mises explains makes something a specifically economic good, scarcity. Scarcity is the very thing Aquinas is describing. Everything Aquinas says regarding hope is directly relevant to the later Austrian definition of a good.

These Catholic theorists made such impressive proto-Austrian statements, uninformed by economics, because, as Tom Woods explains in The Church and the Market,

One of the characteristic features of Catholic thought over the centuries has been its emphasis on reason. Man’s mind, according to this tradition, is capable of apprehending a world of order that exists outside itself. Man is able to abstract “universals” from the myriad objects and sense data that appear to him and thus bring order to the chaos of mere data above which mere brutes can never ascend.

The school of Salamanca, St. Thomas Aquinas, and Carl Menger have one thing in common; they use reason to try to comprehend objective reality. As a result, even though some approach theology and some approach economics, these brilliant individuals come to the same conclusions because they are all taking steps toward understanding objective reality.