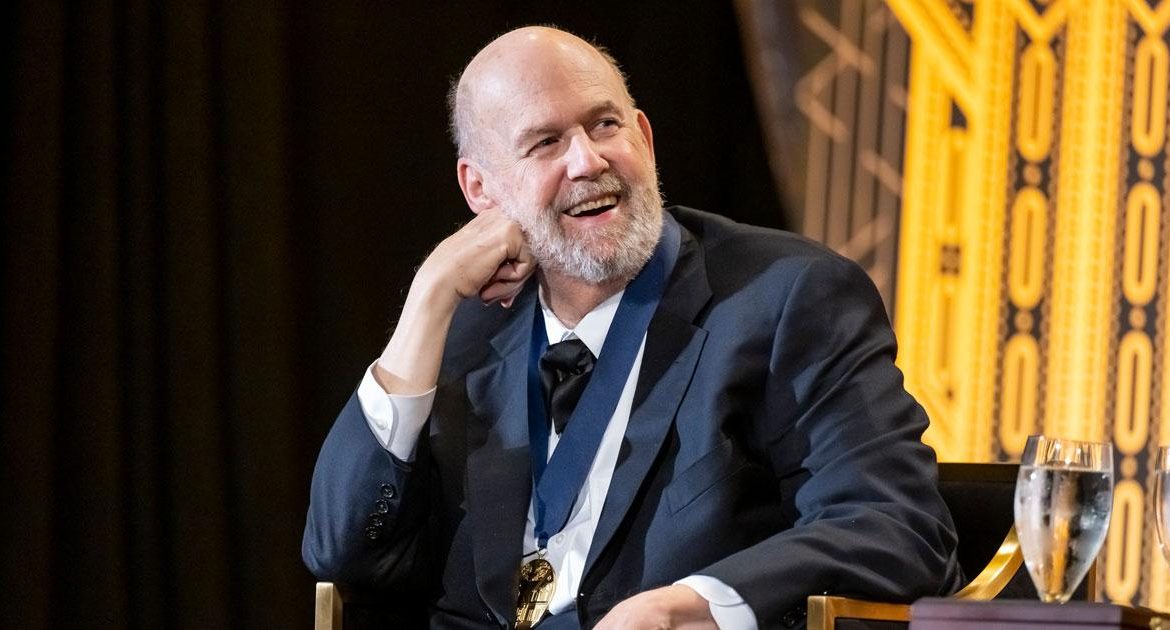 Help the Institute Build the Foundations of Liberty. Donate before 2023!

Forty years ago, I was worried. I had had the honor of working with Ludwig von Mises. But, not long after his death, the greatest economist and defender of freedom in the twentieth century was being ignored.

Some years before, I had worked for the great Neil McCaffrey at his Arlington House Publishers. One day, I was called into his office and asked, “How’d you like to be Ludwig von Mises’s editor?”

I was to correct and bring back into print three of the great man’s books—Bureaucracy, Theory and History, and Omnipotent Government—and publish his new monograph on the history of the Austrian School.

When the books were published, Leonard Read held a celebratory reception, and I had a private dinner with Ludwig and Margit von Mises. They represented an old and better world.

I was just twenty-four, but I realized what an immense opportunity Neil was giving me. I thanked my boss and told him I was thrilled.

I was working, years later, for a “think tank” in Atlanta. Mises was mentioned occasionally, but there were far too many neoclassicals for me, though I was the number two person. Each day I had to drive past the CDC to get to work! My dad, a surgeon, despised the bureaucrats.

Finally, one day, I looked around and said to myself, “I can do this!”

So, I got to work on the future Mises Institute on weekends and evenings. First, I incorporated the Institute in Washington, DC, a great place, believe it or not, for such things. Then, I applied for 501(c)(3) tax-exempt status. When I got that, I gave my notice to the think tank.

Next, I wrote Mrs. Mises in New York City and asked her to lunch at her favorite restaurant, the Russian Tea Room. There, I told her of my plans and asked her to serve as our chairman. She agreed, but said, “I know you only want my name.”

“No,” I said. “I also want your guidance.” This great lady provided that for almost ten years.

Next, I asked the great Murray Rothbard—the greatest living Austrian economist—to be our academic vice president. We were walking in New York City to meet Neil and Joan McCaffrey at a jazz performance. Murray was so excited by my news that he clapped his hands and jumped in the air.

Another person essential to our success was Burton S. Blumert. He was a famed libertarian coin dealer in California and a man of such intelligence and integrity that people approached him to settle their disputes, and always accepted his advice. On Mrs. Mises’s passing, he became our second chairman. He and Murray also had the greatest senses of humor I have ever encountered.

I wrote everyone on my Rolodex, with good results. Many people loved and admired Mises, and wanted to see his name and ideas carried on into the future.

There was only one sour note. It involved a friend who was executive director of a multibillion-dollar libertarian charity.

When he got my fundraising letter, he phoned and said, “Do you realize how much money we’ve spent to make Hayek the main figure in Austrian economics, and not Mises? Nobody liked Mises,” he said.

“That’s baloney,” I responded, “as even my initial fundraising results show.”

“We’ll oppose everything you do,” he said, and hung up the phone. Some people are scared by such an attack. It only made me work harder.

Of course, Hayek became a member of our board. I didn’t give my friend our greatest news. Dr. Ron Paul, whom I had had the honor of serving as chief of staff for, did something unheard of in fundraising: he signed a letter to his own list, with the money going to the Mises Institute. No question about it. Dr. Paul’s endorsement was essential to our success. He serves on our board today.

As I look back over the past forty years, I have to thank our great donors. Without them, we wouldn’t exist, let alone be an independent organization of worldwide significance.

We would not have been able to do so many things that would make Mises and Rothbard proud, most recently our master’s in Austrian economics. Thanks to our donors, it’s far less expensive than the typical MA.

The Mises Institute is expanding and flourishing as never before. Its scholarly journals, high-level publications in the theory and applications of Austrian economics, serve to expand and develop the truths of Austrian economics. But it also nurtures and encourages new, young Austrians to read and to write for the journal, and finds mature Austrians heretofore isolated and scattered in often lonely academic outposts, stimulating them to write and submit articles. These men and women now know that they are not isolated, that they are part of a large and growing nationwide and even international movement.

In these days of communism on campuses, not all smart students want to go to college, and their parents and grandparents agree. For these students, we’re offering a six-month paid Mises Apprenticeship. We’ll teach these students how to write better, how to start a business, how to give a speech, and other valuable skills.

Last, but emphatically not least, the Institute sponsors a phenomenally successful weeklong summer conference in the Austrian School, Mises University. This program, which features a remarkable faculty, has attracted the best young minds from the world over.

Since 1995, our robust website has reached students, professors, and businesspeople across the world, through thousands of archived talks and interviews, livestreamed events, weekly podcasts, daily articles, homeschool resources, and free publications for download. Forbes magazine reported that the Mises Institute provides more “presence per dollar” around the world than any other free-market nonprofit organization.

Of course, our faculty and staff are also essential. Thanks to them, we’ve been able to educate thousands and thousands of students, enable others to finish their PhDs, build one of the greatest libraries of its kind, and do much more of lasting significance. We also publish important new books and our magazine, The Austrian. In addition, we hold an annual research conference for professors and advanced students.

We want to keep going. In these leftist and even commie days, our ideas need even more support. Please help.

With your generous tax-deductible donation, you can help build the foundations of liberty for the future. You can help us make sure that we reach all the good students and young professors who are dedicating their lives to freedom, private property, and free markets.

With your help, we are determined to fight and win the intellectual battle. Government cannot defeat ideas, and our ideas are both right and necessary.

PS: We can’t do anything without you. Please contribute as much as you can. The Marxists are on the march, and we must stop them. We have the ideas, but we need to put them into practice. Now more than ever.