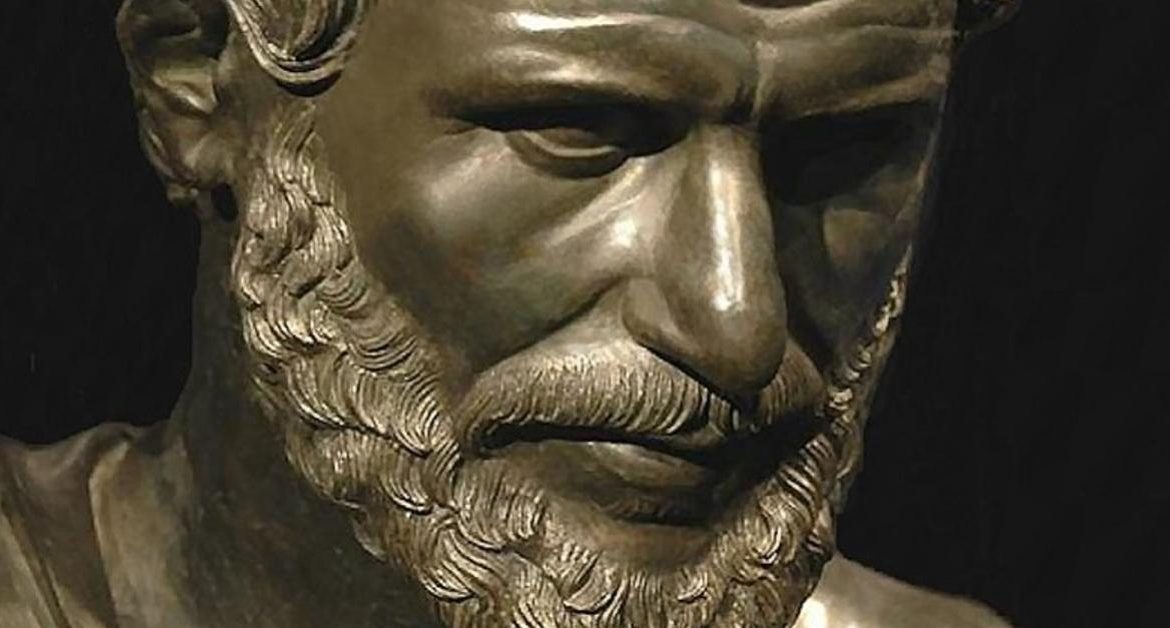 Doing the same thing repeatedly and expecting different results is colloquially defined as insanity, per a quote attributed to Albert Einstein. Call me insane, but I wince whenever I hear this. As a rule of thumb, it’s fine but it can be slippery. I’m reminded of another quote from the Greek philosopher Heraclitus who is alleged to have said, “A man cannot step into the same river twice, for it is not the same river and he is not the same man.”

Heraclitus, in other words, would say it is not possible to do the same thing over and over. We may think we’re doing the same thing, but on closer inspection we’re not. We never are.

If we look at particulars, we might get confused. A case can be made that the War on Poverty is the mother of all government programs in the extent of its failure, yet it’s been around since 1964. How failed is it? Economist Walter Williams writes (2014):

Since President Lyndon Johnson declared war on poverty, the nation has spent about $18 trillion at the federal, state and local levels of government on programs justified by the “need” to deal with some aspect of poverty. In a column of mine in 1995, I pointed out that at that time, the nation had spent $5.4 trillion on the War on Poverty, and with that princely sum, “you could purchase every U.S. factory, all manufacturing equipment, and every office building. With what’s left over, one could buy every airline, trucking company and our commercial maritime fleet.

If you’re still in the shopping mood, you could also buy every television, radio and power company, plus every retail and wholesale store in the entire nation”. Today’s total of $18 trillion spent on poverty means you could purchase everything produced in our country each year and then some.

It would seem the Einstein theory of insanity has taken center stage, but defenders of government programs take a dissenting view. For one, the idea of poverty is a river that flows with the times. As Williams notes, today’s poor have many of the things not usually associated with poverty, such as air conditioning and computers. But the poor are simply responding to a market that makes these things affordable for more and more people — but they’re still poor.

One of the engines of poverty is divorce, and the divorce rate, though trending downward since 1981, is much higher today than it was in the 1960s when Johnson launched his program. More evidence of a changing river. Einstein’s insanity doesn’t apply.

Coercion fails, over and over

Defenders of free markets note that any government attempt to interfere with the choices of individuals is a recipe for failure. From the point of view of an economist, the various kinds, shapes and sizes of government programs or agencies, or the level of rot in the culture, are all irrelevant. You do not solve problems with coercion. Government through its forced involvement in our lives is in fact committing the same error over and over and expecting positive results. In Einstein’s sense it is insane.

Worse, the voters are insane for putting up with it.

Year after year they go to the polls, and year-after-year government gets worse. Why do they do the same thing over and over? If voting changed anything they’d make it illegal, said Emma Goldman. But that’s unnecessary. Rather than make it illegal and cause a stir they simply screen out candidates that threaten the system.

In many ways we’re still free but this is not a matter of voters drawing a line and telling government don’t cross it. Voters don’t talk about freedom anymore. What freedom we have comes from a sober realization on the part of the parasitic class that they need to avoid killing their goose.

Thomas Paine observed this principle over two centuries ago:

The portion of liberty enjoyed in England, is just enough to enslave a country more productively than by despotism; and that as the real object of all despotism is revenue, a government so formed obtains more than it could do either by direct despotism, or in a full state of freedom, and is therefore, on the ground of interest, opposed to both. Thomas Paine, Rights of Man, p. 29

When given an unprecedented opportunity to vote for someone who actually opposes coercive means, they go along with the bought media and kick him like a dog. It seems that voters are insane.

It is better, but only for a privileged few.

In politics, the Einstein – Heraclitus distinction is useless because what’s good for the ruling elite is usually bad for the public. Communism imposed misery on millions but not on those holding the reins of power. As counterfeiting by another name, central banking is a means of piling up money and power in a few hands while draining wealth from the rest. But the cheat is invisible to the populace, so it stays, and with the blessings of economists it stays as a prestigious institution.

Federal Reserve inflation is only insane from the losers’ perspective, provided they understood the cheat. But they don’t.