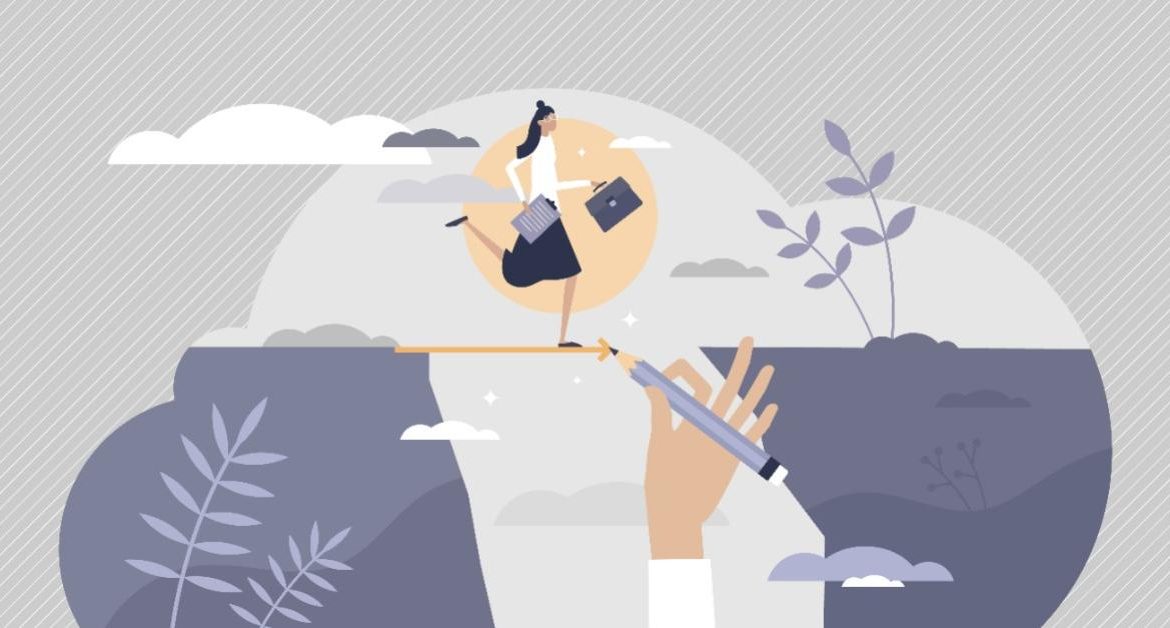 Who Has Better Ethics, the Social Security System or Bernie Madoff?

According to Wikipedia, Bernie Madoff ran the world’s largest Ponzi scheme. The losses were estimated to be as high as $65 billion. Madoff had promised to invest his customers’ money in productive enterprises and pay them generous returns, when in fact he spent the money and manufactured fake statements. His returns to his customers were funded with money from new customers. The scheme collapsed when money from new entrants slowed down. There were no productive investments to use to pay off his customers.

Like Madoff’s scam, Social Security is a vast Ponzi scheme. Although the program claims to have assets of close to $3 trillion, these “assets” are not productive assets, such as factories, farms, or valuable commodities. They are only book entries and differ little from what Bernie Madoff was reporting to his customers. The government has spent the accumulated taxes of eighty years and now pays out what it receives in monthly taxes to retirees. According to some fiduciaries, soon monthly taxes will not cover retiree benefits. This could spell big trouble for Social Security.

Is Social Security Any More Ethical than Madoff’s Scheme?

The main difference between Bernie Madoff’s scam and Social Security is that all of Madoff’s victims gave him their money voluntarily. They were victims, of course, but no one forced them to give Madoff their money. Many may have been gullible, avaricious, or both. But they participated in Madoff’s plan with their eyes wide open and were not coerced into doing so. They now receive nothing, and their initial investments are gone, probably never to be recovered or only partially, after many years of legal machinations.

Compare Madoff’s scam with Social Security. All who earn incomes, whether wages or personal profits, are required by law to pay into the Social Security system. Failure to do so will result in fines and possibly imprisonment. Like in Madoff’s plan, all participants in Social Security receive periodic statements showing how much they and their employers have contributed, as well as participants’ anticipated monthly payout upon retirement.

Therefore, if any system can be considered more ethical—or perhaps less unethical—it is the Madoff scam. Madoff was a confidence man, but he did not force anyone to join his scam. Targeted investors could join or not join. But that definitely is not the case with Social Security. Yet Madoff is a modern pariah, and Social Security is lauded by many as the savior of the impoverished elderly.

Current Victims Demand that Others Continue to Be Victimized

If both systems are Ponzi schemes, why was Madoff jailed and not the lawmakers and administrators of Social Security? If the Madoff plan can be shut down unceremoniously, why can’t Social Security be shut down just as unceremoniously? The answer most people give is that they were forced into paying for someone else’s benefits, so someone else should do the same for them.

In other words, since they were victims, they have a right to victimize others. I consider this very common response to be highly unethical. At some point, the Social Security Ponzi scheme must end. And when that happens, some will lose. Would a victim of the Madoff scam feel justified in allowing the scam to continue just because he was a victim himself? I think not.

Likewise, Social Security recipients have no ethical leg to stand on; neither do those who have been forced to pay into the Ponzi scheme for many years and have yet to receive any payouts. Being a victim certainly does not make it ethical to victimize someone else. Therefore, the only ethical thing to do is end Social Security right now. No more checks. No more taxes. Fire all the employees, destroy all the records, and sell all the buildings and office equipment. Cut out this unethical financial cancer that will destroy the body politic.