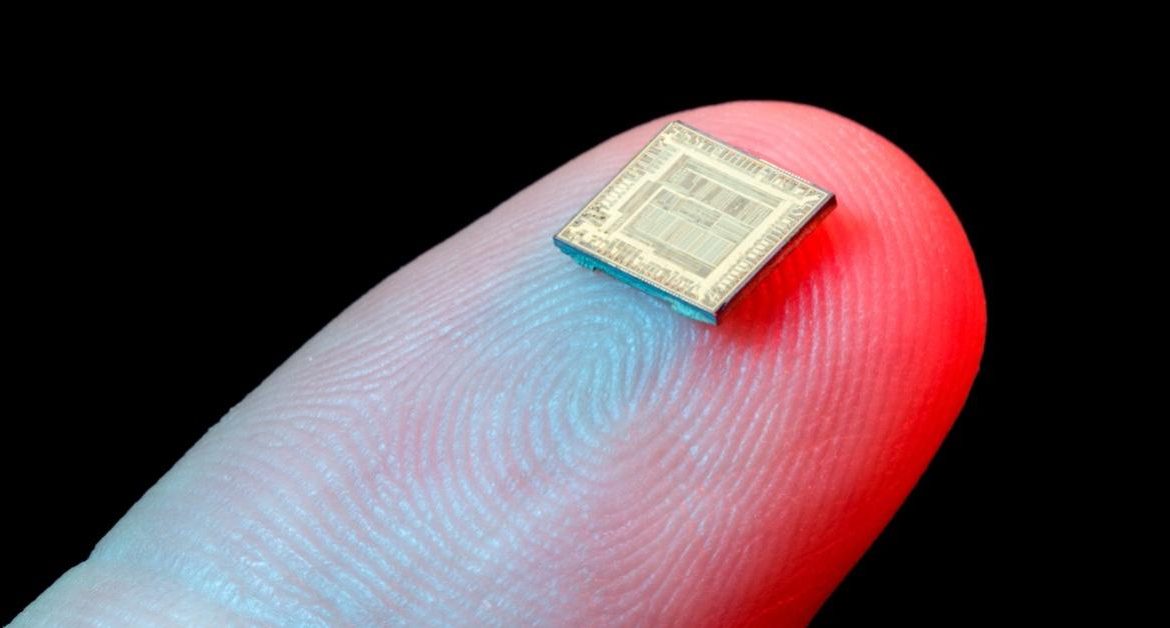 The US Chip Blockade against China Is Creating Unplanned Consequences

The US trade and tech wars against China continued under President Joe Biden, who escalated export controls related to technology. The US wants to cut China’s access to advanced semiconductors and the equipment used to manufacture them in order to prevent their use for military purposes. The restrictions follow the CHIPS and Science Act, passed in August 2022 which showers $52 billion in subsidies on the US chip industry and grants over $200 billion in additional research and development (R&D) and science funding.

The alleged purpose of the US protectionist moves is to strengthen “national security” as revealed by the recent strategy, which singles out China as the main challenger to the world order upheld by the US. President Biden warned that the US faces a “decisive decade” in its rivalry with China in order to preserve a long-term competitive edge. Yet, a deeper analysis shows that the US policy is rather meant to contain China’s overall technological and economic progress. It also reveals the US government intentions to depart further from free-market solutions to bolster its economy, which reduces economic welfare and stokes the risk of military confrontation down the road.

Alarmist views that the US semiconductor industry is in need of subsidies and trade protection are not supported by facts. The US has remained the global semiconductor market leader, with almost 50 percent of annual sales since the late 1990s, despite a gradual decline in its share of chips manufacturing (graph 1). Most important, manufacturing represents less than one fifth of the semiconductor production chain and the US dominates the top end of the overall supply chain.

The US managed to control the overall market for semiconductors because it specialized in activities that are both R&D intensive and most profitable, such as the design of chips and production of manufacturing equipment. By contrast, the US’s Asian competitors focus mostly on capital- and labor-intensive stages of the value chain, such as supplying raw materials and manufacturing, assembling, testing, and packaging chips (graph 2).

Graph 2: Semiconductor value added by activity and region in 2019 (%)

About 75 percent of the world’s total semiconductor manufacturing capacity is located in Asia now, primarily in US allies like Taiwan, Korea, and Japan. But, more than 40 percent of the US semiconductor manufacturers’ capacity, which represents a nonnegligible 12 percent of the global output, is still located at home. Moreover, by controlling the top end of the value supply chain, the US could easily build up additional manufacturing capacity if needed. As the global chips market surged almost five times during the last two decades to an estimated $630 billion this year, US companies moved up the value chain by massively investing in R&D. American firms spent about $44 billion on R&D in 2020, more as a percent of sales than any other country’s semiconductor industry (graph 3). By these metrics, the US chips sector is definitely not an “infant industry” that could arguably need protection from foreign competition.

Industrial policy is traditionally justified by the “infant industry” argument that newly established “strategic” domestic industries or companies may need protection until they are able to catch up with more efficient foreign rivals. Critics of industrial policy emphasize that one cannot know in advance whether a particular industry will be profitable or not. If banks, capital markets, and domestic and foreign entrepreneurs cannot select the most promising investments, why should government officials and politicians do better? The latter are not omniscient either and take similar entrepreneurial risks, but with other people’s money. This invites less accountability, pork-barrel politics and rent seeking.

The historic experience with industrial policy is largely underwhelming in the United States, and has been riddled with “performance underruns and cost overruns.” Countless failures of industrial policy can be found also in Latin America, the UK, Europe, and India, whereas the “successes” of countries like Japan, Taiwan, Singapore, and South Korea appear to be exaggerated. Several studies show that Asian nations’ impressive economic growth was not driven by industrial policy and, may have been actually slowed by it. For example, more than 80 percent of budget subsidies in Japan went into agriculture, forestry, and fisheries and very little went into R&D at the peak of Japan’s industrial policy efforts during 1955–80. Moreover, import protection seems to have decreased sectoral total factor productivity growth both in Japan and Korea because it made intermediate inputs more expensive and reduced domestic competition.

The industrial policy conundrum ultimately boils down to whether the government can successfully engage in economic central planning. The proven failure of large-scale socialist economic planning suggests that also partial planning of a few sectors or companies is not likely to fare much better. What is certain is that industrial policy redistributes benefits from productive companies to less efficient ones which is not Pareto optimal.

In the case of semiconductors, the US government is coercing the rest of the US economy to subsidize an already highly profitable sector to undertake lower-value-added activities. This nonmarket transfer of resources was obviously well received by the semiconductor industry, which nevertheless had a defensive reaction to the later announcement of export controls to China. US companies understood very well that it would most likely harm their profits and their capacity to innovate and maintain long-term global leadership.

The US does not need protectionist measures to improve its national security because it already controls the most advanced semiconductor technologies in the world. But the US government hopes to benefit indirectly by curtailing China military’s access to high-end chips and contain China’s technological progress in general.

Experience shows that both China and other emerging countries are capable to go to great lengths to supply their military with advanced technologies. China managed to build advanced fighter jets while it still struggles to develop a domestic civil plane. Despite being under heavy international sanctions for many years, Iran produced performant combat drones using Western dual technology, while North Korea continued its nuclear and intercontinental ballistic missile tests. International restrictions can also be circumvented, as illustrated by Iran’s dodging of oil sanctions or Chinese companies’ working around the US tech sanctions.

Most important, China can invent technical solutions to overcome the chips blockade, even if commercial production processes may be less efficient and more expensive. For example, China’s top logic chips foundry, SMIC can only produce fourteen-nanometer chips on a large scale, trailing the industry leaders by about five years. Although subject to US sanctions and blocked from acquiring advanced EUV chip producing machines since 2020, SMIC has reportedly innovated its way into producing advanced seven-nanometer chips by using older technology. Huawei, the blacklisted Chinese telecoms giant, struggled to salvage its mobile and 5G equipment business by innovating in the “advanced packaging” of chips to increase their performance.

US export restrictions are unlikely to prevent China from building up its military and their real purpose remains a general economic containment of China. Top US officials have not been shy about their efforts to maintain “as large a lead as possible” in technology, because China’s advance in production and innovation capabilities has accelerated recently. Chinese companies have become very competitive in consumer electronics and market leaders in renewable energy equipment like solar photovoltaics, wind turbines, and high-capacity batteries, used also to produce electric vehicles (EVs). China is now both the world’s leading market for EVs and the largest EV producer with increasingly homegrown technological progress. At present, China remains highly dependent on the West in only two major sectors—i.e., semiconductors and civil aviation.

It is understandable that China’s rapid catch-up has unsettled the US political establishment, but believing that industrial protection and trade restrictions are the solution represents a serious intellectual error. China’s economic and technological advance took place concomitantly in so many different domains, that it could not have been the result of forced redistribution of resources from productive to less productive sectors on such a large scale. It is rather the outcome of domestic and foreign companies taking advantage of a more friendly business environment and dynamic markets. There is no coincidence that a multitude of Western companies continue to rely heavily on China despite its harmful zero-covid policy and Western governments’ decoupling efforts.

The US government interventions in the semiconductors market are not only detrimental to the industry itself and consumer welfare, but also show that American leaders have lost confidence in the power of markets to drive economic success. This can be very dangerous because, as explained by George Reisman, only free-market competition increases labor productivity and the benefits of the international division of labor, whereas restriction of international exchanges very often contributes to future wars.

If wrong economic policies undermine the US competitive position and global hegemonic ambitions, US leaders may be increasingly tempted to escalate the commercial and technological confrontation with China into a political and military one. And if China sees its economic opportunities and strategic interests severely harmed may get more belligerent too. Such a major risk to global peace, prosperity, and individual freedom should not be taken lightly.