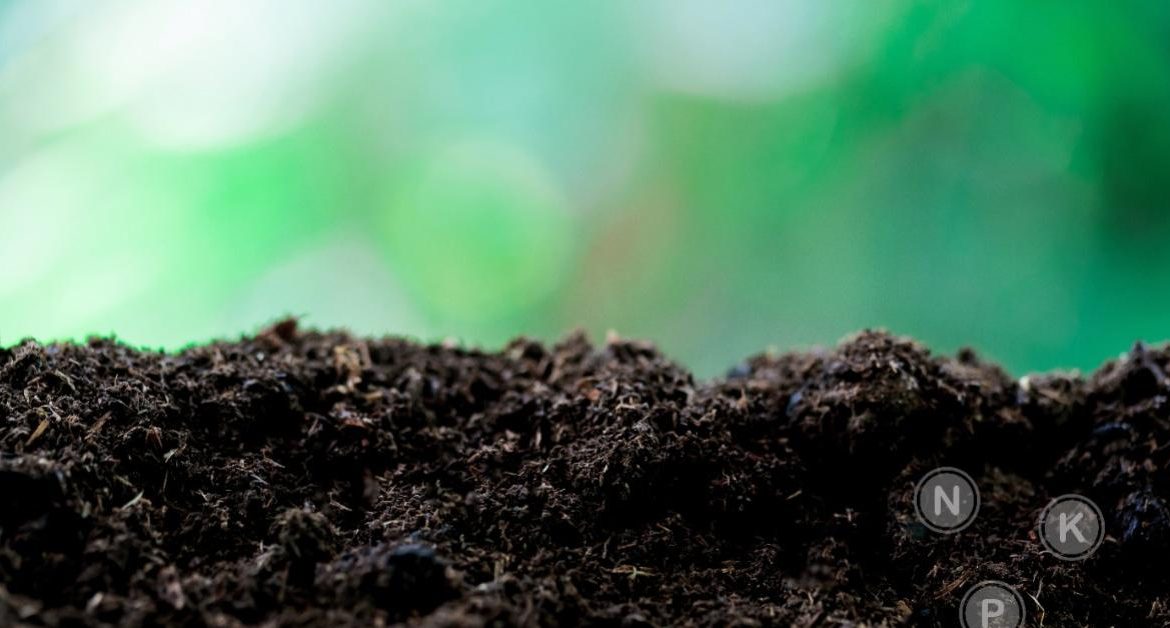 The Science Is Wrong: It’s Soil, Not Oil

The decision seemed natural at the time. An economic storm was looming once again. This one looked really bad. The time was now or never, I figured. The financial rat race was sterile. So was the associated environmental destruction. I had long wanted to work on environmental issues. I set out to grow food in harmony with nature.

The honeymoon period with the environmental activist groups I latched onto was short. Meetings seldom seemed to get anywhere. Neither did petitions or protests. You’d be hard pressed to find anything less effective than this if you were a propagandist tasked with setting up a controlled opposition psyop. It’s basically all shout and no do.

The rage against fossil fuels quickly felt nonsensical. An effective way to reduce their use would be to simply promote ways to do so. The elephant in the room is food. Take the supply chains, the warmongering to secure them, and the jobs needed to buy the stuff. Concerned activists ought to be promoting gardening. (Some do.)

The anger about species extinction was just as misguided. An effective way to avoid it is to simply promote ways to get yields without habitat loss. Alley cropping is one such way. The hedgerows offer countless benefits. They are profitable and allow to harvest water as a bonus when done right. That helps alleviate erosion, droughts, and floods.

More generally, the solutions that are being touted to us are appalling. Carbon capture will soon let fossil fuel giants rebrand themselves as climate saviors. Carbon offsets are all too often funding neocolonial land theft and commercial tree plantations. Green tech is nothing but a Rube Goldberg’s machine with an egregious environmental footprint.

The most misguided environmental concept is that of ecological limits. Scarcity is not a fatality. It arises only when control freaks get to split the pie. These people simply don’t understand fertility. They lock up nature to keep her safe and then get yield by beating erect weeds into submission. We can nurture abundant ecosystems instead.

Over time, the Science began to look like nothing of the sort. The 2020 lockdowns, for instance, made clear that the carbon hockey stick was not about fossil fuels. That did not stop leading environmental voices from celebrating the drop in fossil fuel use that year. Atmospheric CO2, meanwhile, increased like clockwork.

The fossil fuel narrative, it occurred to me as I wondered why that was, actually hinges on an accounting chicanery. International carbon accounting rules treat industrial and natural emissions differently. Give or take exceptions like cow burps, natural emissions get stashed inside a carbon stock black box that keeps them out of sight.

Forestry research on soil emissions shows how little sense this makes. A cleared forest generates several kilograms of CO2 per square meter over the next few years. These emissions go away as the canopy recovers. Leaving one behind by thinning the forest instead produces no such emissions. That’s a lot of emissions that go unaccounted for.

Farm fields also produce soil emissions. In the past, hedgerows would keep fungi alive, prevent erosion, and help soak up soil emissions tied to tilling and harvesting. Modern farm fields, by contrast, are wide open spaces with no canopy. The soil emissions are so huge that you can tell when farmers are tilling or harvesting in NASA visualizations.

In other words, the carbon hockey stick is a hedgerow and canopy loss problem, not an energy problem. Farmers and loggers could turn it around with simple adjustments to their operations. Alley cropping would put the hedgerows back in without getting in the way of machinery. Soil cover would help reduce water evaporation as a bonus.

Water, in passing, is the actual link between human activities, carbon, and climate. Soil with less carbon content and less cover retains less water. That leads to desertification: water evaporation, wildfires, droughts, and floods. We can rehydrate our landscapes to avert these effects. With bulldozers and seed pellets, we can even do so at scale.

Environmental concerns, in the end, are overstated. Farmers and loggers got misled by control freaks decades ago. They are now discovering that working with nature creates far more abundance than working against it. Doing so reverses the poor decisions of the past. There is as such no urgency, let alone a crisis.

A lingering question to my mind is what we can do to end this clown show. Seeing how terminally corrupt our institutions are, we might need to defeat the Science one person at a time. Fossil fuel, indigenous, or other interests might be able to defeat it in court. (Happy to help.) My sense is that land stewards will need to defeat it on their fields.

The latter carries the risk that, against a backdrop of fallow land tied to fertilizer and diesel shortages, these regenerative efforts get repackaged as proof that the fossil fuel narrative is correct. You can do your bit to stop that from happening by helping get this message out. Feel free to share, republish, and translate this content.