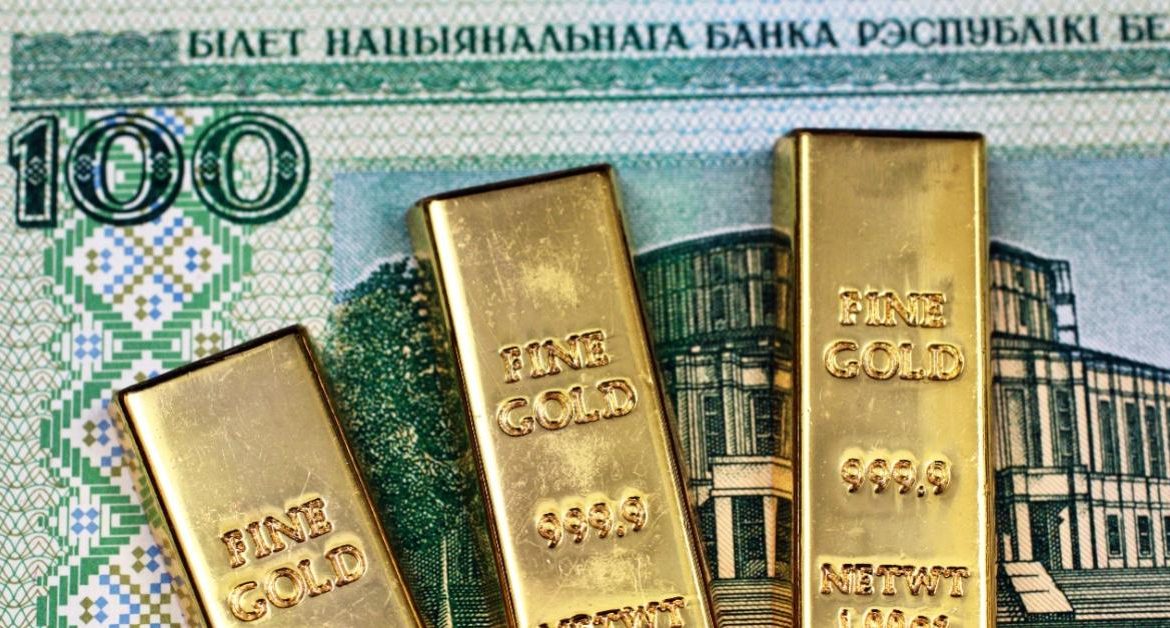 “The Earth speaks to us through the elements of nature. In every natural thing, we can find a hidden, powerful message.”
—Ralph Waldo Emerson

Every natural element with which the earth has been endowed has a usefulness—a purpose. If we listen to gold, its message is loud and clear—gold is money. To serve as natural money is gold’s highest purpose.

The advance of civilization demonstrates that nature throughout the ages, to our good fortune, has provided everything humanity needs to progress, including money. Few today, however, understand money as it has existed from prehistory and as it was perceived up until the dawn of the twentieth century. Since the commencement of the First World War in 1914, time-honored principles have been abandoned. Humanity has become enthralled with money substitutes like national currencies and, more recently, cryptocurrencies circulating in place of money, and people have subsequently lost sight of natural money itself.

Although gold these days rarely circulates as currency because of government imposed restrictions and impediments, gold still retains all the features that explain why humanity in prehistory chose it to be money. Gold is natural money, or stated another way, nature’s money is gold, which is well illustrated by the following chart that presents the price of crude oil measured in four different currencies from a base of 100.

A gram or an ounce of gold buys essentially the same amount of crude oil today as it has at any time over the past seven decades. I have purposefully chosen oil because the energy it provides is essential to our standard of living.

Using gold to measure the price of other commodities has a similar result, but not the price of manufactured products. They tend to fall over time because advances in technology lead to increasing production efficiencies. An obvious example is computer chips, whose price has fallen dramatically in recent decades, yet which are still profitable to the companies that make and sell them.

Gold preserves purchasing power, which is one of the key requisites of money. As illustrated by the above chart, it is an outcome that no national currency can match.

Another requisite of money is the enablement of sound economic calculation, which is only possible when using a consistent, unchanging unit of account to measure prices over time. Gold serves this role perfectly because it is the only element in the known universe that is eternal and not subject to decay or degradation. A gram of gold today is identical to a gram of gold mined by the Romans.

Gold’s natural features that fulfil the two requisites of money stated above explain why gold is accumulated. Commodities are consumed and disappear, but because it is money, all the gold mined throughout history still exists in its aboveground stock, except for the inconsequential weight lost in shipwrecks and from coin abrasion.

A gold stock of 297 tons is estimated to have existed in 1492, when generally reliable record keeping of production and stocks began. That weight of gold when visualized comprises a cube of 4.3 feet (131cm) per side for a total of 79.5 cubic feet, which equals the volume of space encompassed by a small kitchen table. Today’s cube would just about slide under the arches of the Eiffel Tower.

Gold is not valuable because it is rare. Plenty of gold exists that has yet to be mined on land, under the oceans, and even extracted from ocean water when the technologies become available to make that mining possible. Gold is valuable because it is useful but mined—produced—only when it is profitable to do so, which depends on how gold has been dispersed in the earth’s crust when combined with humanity’s ability, financial capacity, and available technology needed to discover, mine, and refine it.

Growth of the Gold Stock Compared to the Stock of Dollars

Over the centuries gold becomes harder to find and mine, yet its aboveground stock has grown about the same annual rate. The average annual rate over the last 529 years is 1.2 percent. Since 1960 it is 1.8 percent, ranging from 1.4 percent to 2.2 percent.

The annual growth rates of the stock—the total quantity—of dollars since 1960 varies from a low of 1 percent in 1993 to a high of 19.1 percent in 2020. This inconsistency results in swings in the dollar stock that in turn causes volatility in prices expressed in dollars because there are not enough or too many dollars circulating relative to the prevailing level of economic activity.

Gold comes closer than any central bank managed currency in achieving Milton Friedman’s k-percent rule that the quantity of currency should increase by a constant percentage rate every year, irrespective of bank credit cycles. The gold stock grows at approximately the same rate as world population and new wealth creation. Consequently, the purchasing power arising from the interaction of gold’s supply—its aboveground stock—and the unfailing inelastic demand for gold that exists because it is money, make gold uniquely useful to accurately calculate the price of goods and services throughout time. It is a feature that the dollar and other national currencies fail to match because their annual growth rates are not consistent, causing fluctuations in their “aboveground” stock. Since 1950 the weight of the gold stock has grown 3.5 times, but a gram of gold still purchases the same amount of crude oil.

The stock of dollars is controlled by the managers of the banking system. Recurring bank and currency crises throughout history result from human error and other human frailties that inevitably destroy fiat currency, like the unwillingness to “take away the punchbowl” after a period of prolonged credit expansion. Gold is different.

Gold does not need management by a central bank or government. Gold is money that manages itself because growth in the gold stock is controlled by two immutable forces—nature and profitable mining. Together they impose discipline on the production of gold that prevents the money punchbowl from overflowing, which is a key factor explaining why gold preserves purchasing power over time.

The Essential Nature of Honest Money

The timeless reliability in the interconnection of gold’s supply and demand sets gold apart from national currencies as does its essential nature. Gold is tangible; national currencies are an intangible financial promise with counterparty risk. This risk arises because promises do get broken, as was demonstrated in the 2008 financial crisis and countless other banking and fiat currency crises.

Gold is natural money that has served humanity well throughout history by enabling people to achieve an ever-higher standard of living. We can ponder whether this outcome results from fortuitous chance or from the intelligent design of a creator endowing the earth’s resources providentially to equip humanity with natural money. Regardless of gold’s origin, which is unknowable, it cannot be denied that gold is money and is as useful today as any time in history.