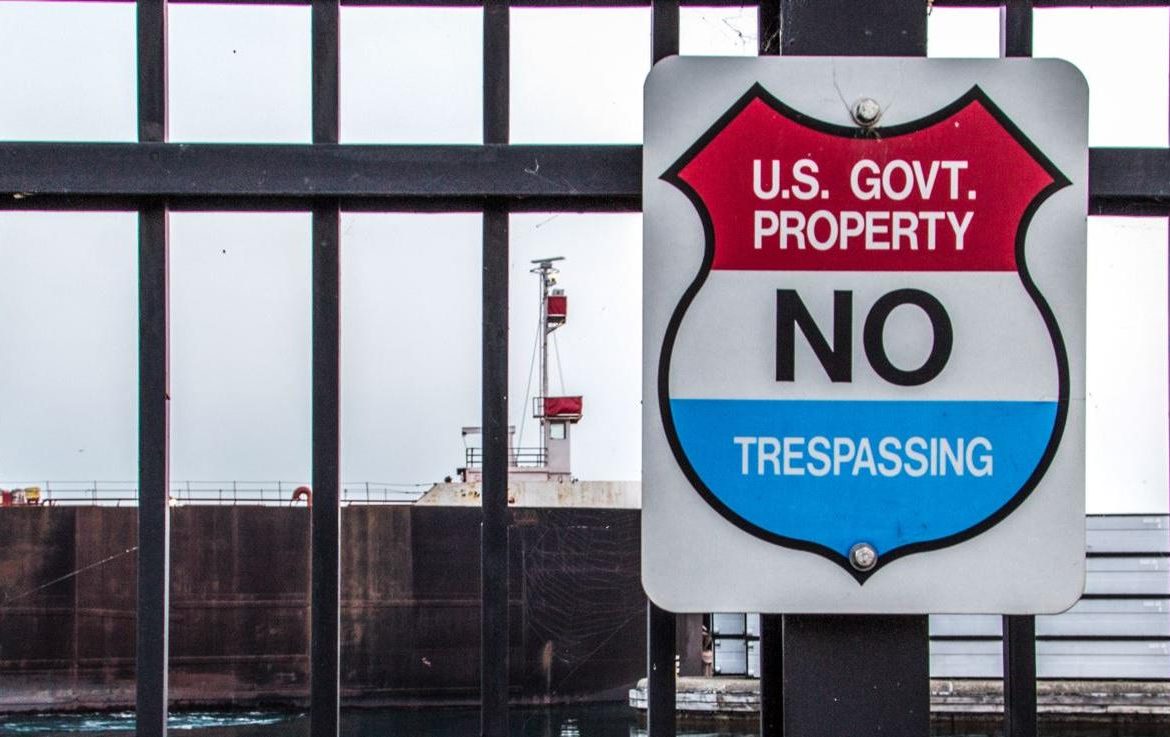 A Cliché of Socialism: Under Public Ownership, We the People Own it!

Foundation for Economic Education founder and cornerstone Leonard Read always had an ear out for widely accepted but misleading clichés that served to aggrandize government power and limit liberty. In his 1965 “A Cliché of Socialism: Under Public Ownership, We the People Own It!” He focused his attention on the large gap between public ownership of assets and the idea that “we the people” own them.

Read pointed out that not only is public ownership misunderstood, but that goods privately owned by another party are, in fact much more available to an individual’s control than goods supposedly owned in common by we-the-people:

The popular notion is that a resource or service is the possession of we, the people, when it is under government ownership and dispensation, and that we, the people, are objects of exploitation when resources are under private ownership and willing exchange. Socialism—public ownership—will continue to expand as long as this notion dominates.

Public ownership, so-called, contrary to popular notions, is definitely not we-the-people ownership. If it were, we could exchange our share in TVA or the Post Office for dollars, just as we can exchange a share of corporation stock for dollars.

At least two conditions are necessary for ownership to exist: (1) having title, and (2) having control…. Without control, ownership is pure fiction.

While in some vague way “we, the people,” are supposed to have title to TVA, for instance, we have not even a vestige of control. “But,” some will counter, “neither do you control the corporation in which you hold stock.” True, I do not perform the managerial function, but I do control whether or not I’ll retain or sell the stock, which is to say, I control whether or not I will share in the gains or losses. Further, I am free to choose whether or not to work for the corporation or to buy or refrain from buying its products. My control in the non­governmental corporate arrangement is very real, indeed.

So, who controls—has real authority over—what we the people supposedly own?

Who, then, does control and thus own TVA, the Post Office, and the like? At best, it is a nebulous, shifting control—often difficult to identify. Rooted in political plunder, government ownership and operation is an irresponsible control; that is, there is never a responsibility in precise alignment with authority. The mayor of a city may have complete authority over the socialized water system, but responsibility for failure is by no means commensurately assumed by him.

Most people crave authority provided responsibility doesn’t go with it. This explains, in part, why political office is so attractive and why “we, the people,” do not even remotely own what is held in the name of public ownership.

In fact, you have more potential for control over what I own privately than over what you supposedly own as part of the public. After all, you generally have no mechanism of exerting real control over a government decision about one of its assets, while all you need to exert real control over one of my privately held assets is to induce me to voluntarily sell those rights to you. At that point you can exercise all the powers of ownership, aligned with all the responsibility:

One truly owns those things to which he holds exclusive title and exclusive control, and for which he has responsibility.

The things that are privately owned by others are far more available for one’s own title and control than is the case in “public ownership.”

Public ownership often creates … attractive illusions. For instance, people served by TVA are using twice as much power and light as the national average. Why? TVA charges less than half the price. Because of lower production costs? Indeed, not! The rest of us around the nation are taxed to cover the TVA deficit. But power and light acquired in this manner can no more classify as “ours” than can any good or service forcibly extorted from true owners.

Observe that the “public” ownership of water has all but dried up the availability of water for private use. What kind of a social service is it that, by depriving individuals of title and control, finally denies them the service!

If private availability—ownership in the sense of use, title, control—is what interests us, then we will do well to preserve private ownership and an open, willing-exchange market.

Leonard Read’s understanding of the difference between private ownership and control versus we-the-people ownership and lack of control was important when he wrote. But it seems even more important now.

Just consider how popular it is now to demean opponents of leftism as fascists (or semifascists). However, fascism is just a way to maintain a gloss of private ownership (so people can falsely blame capitalism for the abuses that result) over assets the government dictates control of. But virtually every policy those ad hominem hurlers support represents just such government control without accountability.

So, their name-calling amounts to the hypocrisy of supporters of fascist policies calling their opponents fascists. And here, Read’s insight can help us sort out who is more of a fascist. All we must ask is, “Who supports policies that will reduce private owners’ control over the assets they own, and vest it in bodies over which they have no control?”