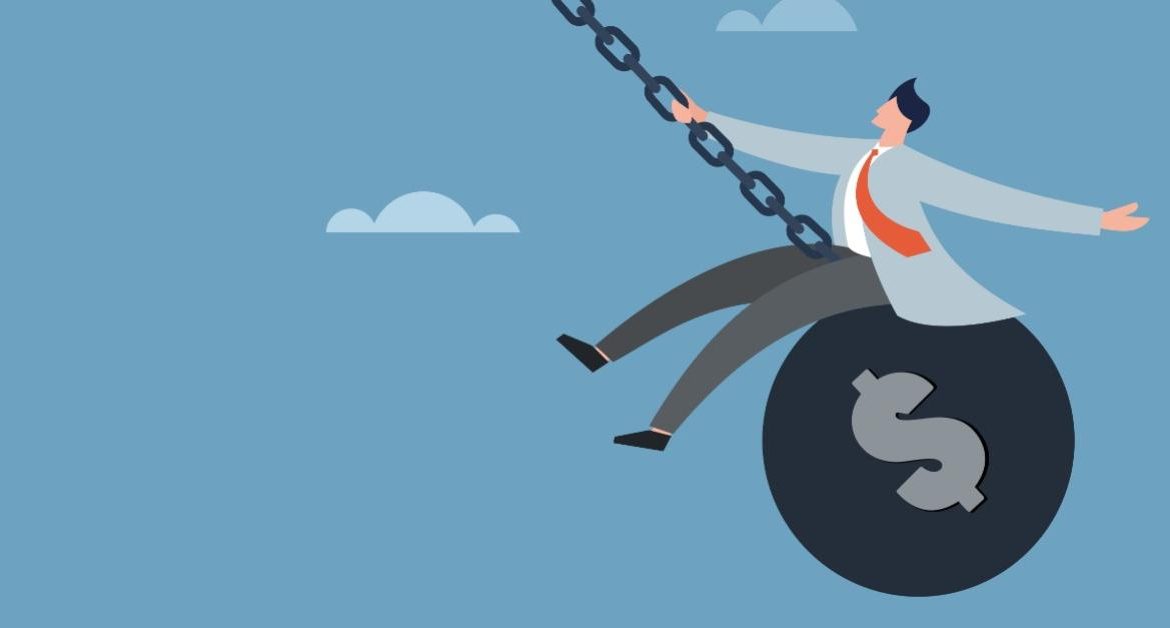 How the Policy of Price Stability Generates Greater Economic Instability

According to popular thinking a stable economic environment with stable price inflation and stable output growth acts as a buffer against shocks, making it easier for businesses to plan. Thus, price level stability is the key for so-called economic stability.

Assume that people increase demand for potatoes versus tomatoes. This relative strengthening is depicted by the relative increase in the prices of potatoes. Successful businesses must pay attention to consumers’ instructions demonstrated by changes in the relative prices of goods and services, while failing to abide by consumers’ wishes will result to the wrong production mix of goods and services and will lead to losses. Hence, in our example, when businesses attention to relative changes in prices they will make correct decisions.

This way of thinking justifies the mandate of the central bank to pursue policies that will bring price stability—i.e., a stable price level, with price level stability measured by popular price indexes such as the Consumer Price Index (CPI). By means of various quantitative methods, the Fed’s economists have established the present policy of keeping price inflation at 2 percent. Any significant deviation from this figure constitutes deviation from the growth path of price stability.

Observe that Fed policy makers are telling us that they must stabilize the price level in order to allow the efficient functioning of the market economy. Obviously, this is a contradiction in terms, since any attempt to manipulate the so-called price level implies interference with markets and hence leads to false signals as conveyed by changes in relative prices.

Assume the rate of the so-called price level visibly declines, so to prevent this decline the Fed aggressively pushes money into the banking system. Because of this policy the price level stabilizes over time.

Note that the economic impoverishment has taken place despite price level stability. Note also that in order to achieve price stability, the Fed engineered an increase in the growth rate of money supply.

The fluctuations in the growth rate of money supply matter. This sets in motion the menace of the boom-bust cycle regardless of stability of the price level.

While increases in money supply are likely to be revealed in general price increases, this need not always be the case. Prices are determined by real and monetary factors. Consequently, if real factors are pulling things in an opposite direction to monetary factors, no visible change in prices might occur.

While money growth is buoyant, prices might display moderate increases. Clearly, if we were to pay attention to the so-called price level and disregard increases in the money supply, we would reach misleading conclusions regarding the state of the economy.

We can only establish the purchasing power of money with respect to a particular good in a transaction at a given point in time and at a given place. On this Murray N. Rothbard wrote:

Since the general exchange-value, or PPM (purchasing power of money), of money cannot be quantitatively defined and isolated in any historical situation, and its changes cannot be defined or measured, it is obvious that it cannot be kept stable. If we do not know what something is, we cannot very well act to keep it constant.

Now, the Fed’s monetary policy that aims at stabilizing the price level by implication affects the growth rate of money supply. Since a central bank policy amounts to the tampering with relative prices, which leads to the disruption of the efficient allocation of resources. As a result, a policy of stabilizing prices leads to overproduction of some goods and underproduction of other goods. This, however, is not what the stabilizers are telling us. Instead, they hold that the greatest merit of stabilizing changes in the price level is that it allows free and transparent fluctuations in the relative prices, which in turn leads to the efficient allocation of scarce resources.

Economic Stability Has Nothing to Do with Stabilizing the Economy

We hold that economic stability is not about keeping prices stable but rather keeping price fluctuations free. Only in an environment free of government and central bank tampering with the economy free fluctuations in relative prices can take place.

This, in turn, allows businesses to abide by the instructions of consumers, which brings about an efficient allocation of scarce resources. We suggest that fluctuations in prices will mirror changes in the relative supply-demand conditions.

Most economists believe price stability is the key to healthy economic fundamentals. A stable price level, it is held, leads to the efficient use of the economy’s scarce resources and, hence, results in better economic fundamentals. It is not surprising that the mandate of the Federal Reserve is to pursue policies that will generate price stability.

By trying to stabilize the price level, the Fed undermines economic fundamentals. An ever-growing interference of the government and the central bank with the working of markets moves the US economy toward persistent economic impoverishment resulting in lower living standards.