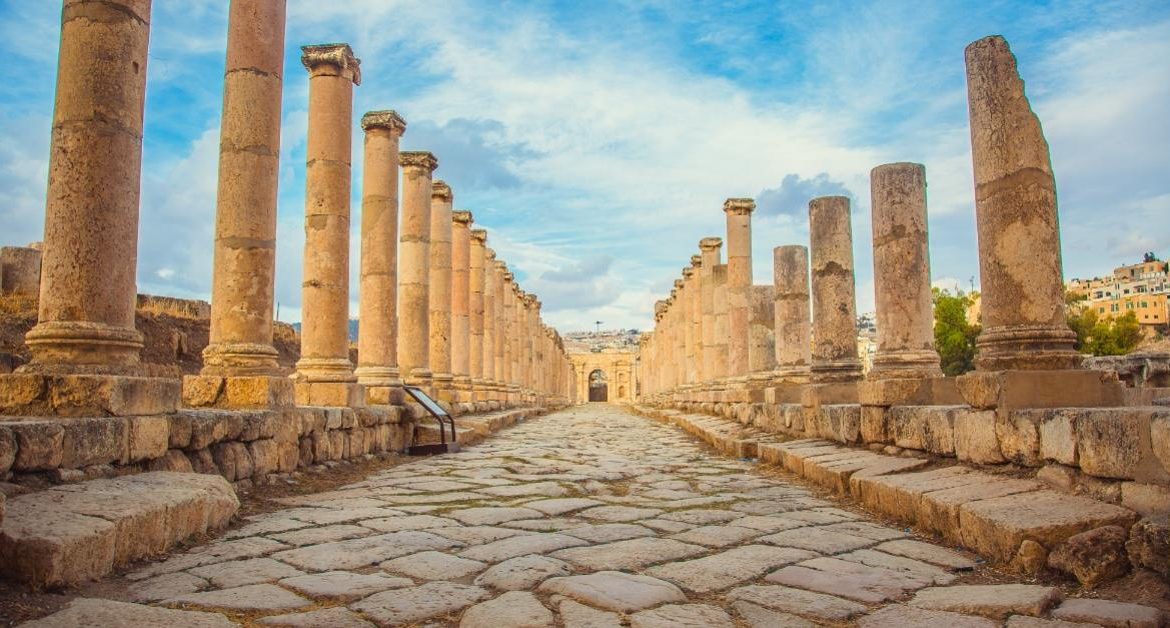 When “Decolonialization” Creates More Problems than It Allegedly Solves

People across the globe are demanding that governments repudiate the legacies of colonialism. Some think that true independence requires liberation from colonial institutions, while for many, preserving colonial laws is indicative of mental enslavement. Such arguments are emotionally appealing but intellectually unsound. While one cannot fault politicians for revoking colonial laws that were sired in racism, legal origin is an insufficient justification for dismissal.

Laws should be applied because of their usefulness. As such, it is immaterial that some laws and institutions are a remnant of colonialism. But colonialism evokes contempt, and this has birthed an obsession with local culture, thus making critiques of colonialism problematic. If the decolonization movement had been proposing sensible alternatives to colonial failures, it would have been rightly lauded as a progressive movement.

However, activists are more devoted to usurping colonial legacies than building suitable replacements. Perhaps renaming local streets is therapeutic, yet doing so cannot ameliorate living standards in poor countries. Sovereign states are free to repeal antibuggery laws and vagrancy acts enacted to police working-class activities if they so desire. Critics of decolonization object to its anti-Western ethos rather than the principle of the movement.

We cannot prevent sovereign countries from changing their laws, but when such changes are tainted by politics, the results are likely to be unfruitful. Hostility to the West makes it difficult for activists to appreciate that one can learn from an enemy. Most countries at some point in history were either under imperial rule or provided tribute to hegemonic powers. Although, empires usually get a bad rap, scholars argue that in several cases, empires were in fact harbingers of modernity.

The reason for saying so is not to defend the morality of imperialism, but rather to show that even unscrupulous arrangements can yield positive benefits that can be embraced. For example, studies of Roman imperialism argue that former domains of the Roman Empire benefited from greater modern road density and heightened economic activity in 2010 due to the legacy of Roman roads. Therefore, activists should condition culture as an evolutionary process that can be enriched when combined with foreign ideas, instead of protecting local culture from Western influences.

History records numerous examples of people adopting foreign cultures that were more advanced to improve their prospects. Historian Albert van Dantzig notes that the precolonial West African empire of Dahomey was receptive to importing foreign customs, with much of its civilization coming from Whydah. Interestingly, although the Japanese are known for preserving an ancient civilization, they copied Western-style institutions during the Meiji Restoration on the basis that this would lead to economic prosperity, since Western countries were successful.

Naturally, socially ambitious people would adopt foreign practices when doing so led to material improvement and access to better education, as Nicolette D. Manglos-Weber demonstrates in her profile of African elites:

Shared membership in a globally connected merchant class became for this group a more powerful basis of trust than membership in ethnolinguistic or clan-based groupings. Together they went to European-run missionary schools, learned to speak English with each other rather than the traditional languages of Twi, Ewe, or Ga, lived in cosmopolitan coastal neighborhoods, and ate and drank with their fellow wealthy merchants from Europe, North America, and other urban centers of Africa.

As social animals, humans imitate each other, so the cases of institutional copying in history are unsurprising. However, the ethos of the decolonization movement deters our natural tendency for cultural cooperation and learning. Unless the decolonization movement develops a positive project to uplift people in the developing world, it will remain a joyride for nihilistic middle-class intellectuals.