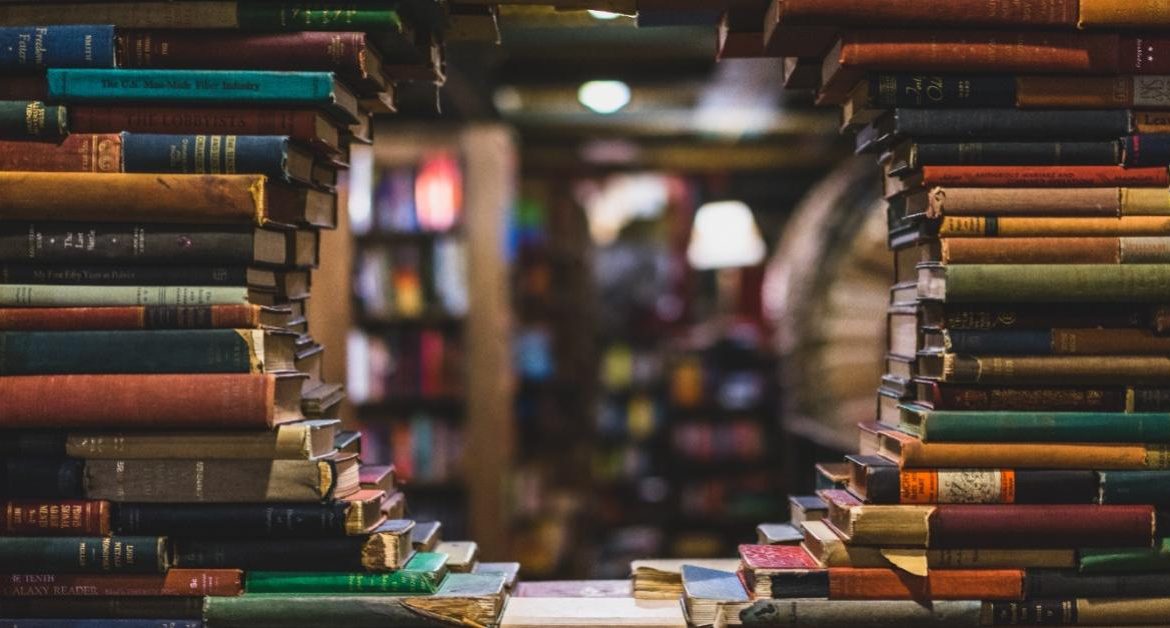 This fall the Mises Institute is publishing two exciting books! We need your help. Patrons and donors of $500, will be listed in both books.

Breaking Away: The Case for Secession, Radical Decentralization, and Smaller Polities by Ryan McMaken

For decades, when American readers have encountered the topics of secession and political decentralization, the discussion has generally been in the context of the American Civil War, constitutional law, and race relations.

This book barely mentions any of those things.

Rather, Breaking Away considers the benefits of secession and radical decentralization in a much broader historical and theoretical context. This book isn’t only for Americans, but for anyone interested in secession and decentralization as a means for communities to seek self-determination, freedom, and economic prosperity. An examination of these topics also necessitates a look at small states, which are themselves often the products of successful secession movements. Small states are often the success stories.

The Global Currency Plot: How the Deep State Will Betray Your Freedom and How to Prevent It by Thorsten Polleit

If everyone in the world used the same money, the global division of labor and world trade would be supported in the best possible way. People would cooperate and productively all across the globe. But that is not the world we live in.

Instead, ours is an inhibited, restricted economic and social system. Everything is decisively determined and controlled by governments. Nothing happens without the governments’ permission anywhere. This is no coincidence: it is the predictable result of democratic socialism, which has become the world’s most powerful ideology.

Many special interests have gathered behind democratic socialism. What unites them is a startling willingness to smash what is left of the free market system to pieces and replace it with a state-run economy: a command economy.

The advocates of democratic socialism are working toward the creation of a world government. But this can only be achieved if a world currency controlled by the states is imposed first.

Ultimately, ideas guide people’s actions. It is therefore crucial to change today’s prevailing ideas. The dominant ideas must be rigorously debunked so that people will reject them as false. That is precisely what this book does.