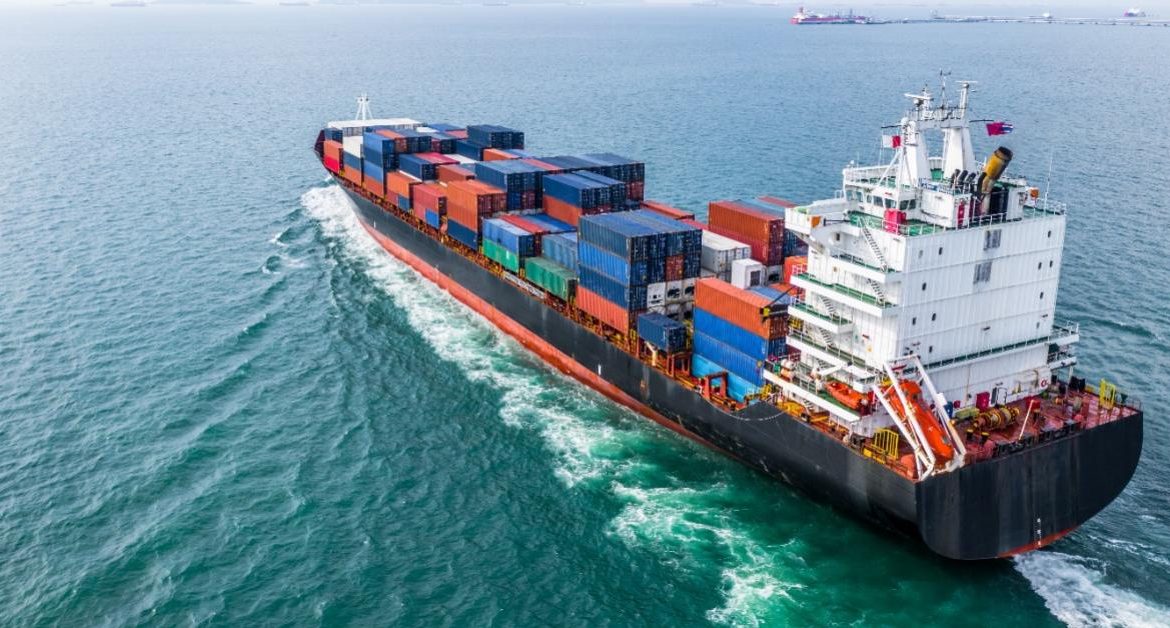 Malcolm McLean: The Unsung Capitalist Hero Who Changed the World One Container at a Time

Ask the average person what they believe to be the most economically important innovation of the twentieth century, and they’ll probably point to the internet. The internet has certainly disproved Paul Krugman’s prediction that it would have no greater impact on the economy than the fax machine, but even this transformative technology may only warrant a silver medal when compared to something much more banal: the intermodal shipping container.

The shipping container was the brainchild of Malcolm McLean. A twentieth-century rags-to-riches story, McLean began his foray into the transportation business with only a high school education. Working as a gas station clerk, he’d saved up $120 to purchase a used truck by age twenty-one, and in 1944, he founded his first company, McLean Trucking. In the booming postwar economy, McLean was able to expand his business in an increasingly integrated global economy.

McLean’s business primarily involved shipping freight to and from ports for overseas exchange, and he was bothered by a transportation bottleneck that had impeded foreign exchange since the ancient world: every piece of freight had to be unloaded from the truck and reloaded onto ships, dramatically increasing the overall cost of long-distance trade.

McLean had the idea to simply ship the truck itself, but this traded the freight-transfer bottleneck for an inefficient use of space. McLean’s next idea was to load only the truck’s container.

Unfortunately, the Interstate Commerce Commission stood in his way. McLean owned a trucking business, and federal regulations would not allow somebody to own both a trucking and shipping company. McClean sold his trucking company in 1955, which by then had grown to 1,770 trucks, for $25 million dollars.

With the capital he received from the sale of his company, he secured a loan for $22 million and purchased a pair of World War II tanker ships to carry his patented containers, which he designed to stack on top of each other for overseas transportation. The containers could easily be transferred to eighteen-wheelers or railroad cars. By the 1960s, McLean’s new venture was turning a profit, and shipping costs were dropping rapidly. In 1969, he sold his company for $530 million, which he reinvested in further ventures to improve containerization. By the end of the 1970s, he owned a fleet of forty-four hundred container ships.

McLean also realized that his business did not depend on the monopoly protection of his design, so he released the patent for his container to the International Organization for Standardization, royalty-free. He understood that holding jealously to his patent would only slow trucking, railroad, and shipping companies’ adoption of his technology, and he had nothing to fear from competition.

The effects of McLean’s innovation are hard to capture in mere numbers, as it helped entire economies—such as Singapore and Hong Kong—leapt from preindustrial to modern seemingly overnight (coupled, of course, with the freest markets in the world, as even the most transformative technology cannot overcome the barriers imposed by a controlling state).

McLean received his flowers in the business community, taking his place in the Forbes Business Hall of Fame in 1982. But he remains largely an obscure figure, despite being perhaps the single most important force behind the explosive growth in global wealth of the second half of the twentieth century. Thanks to McLean’s seemingly simple idea, the cost of loading a ship fell from nearly $6 per ton in 1956 to only 16 cents by 2006 (adjusted for inflation, that would be a reduction from nearly $60 to roughly a quarter)!

McLean is the unsung hero of containerization, the revolutionary economic change that, as Marc Levinson put in the subtitle of his book The Box, “made the world smaller and the world economy bigger.”