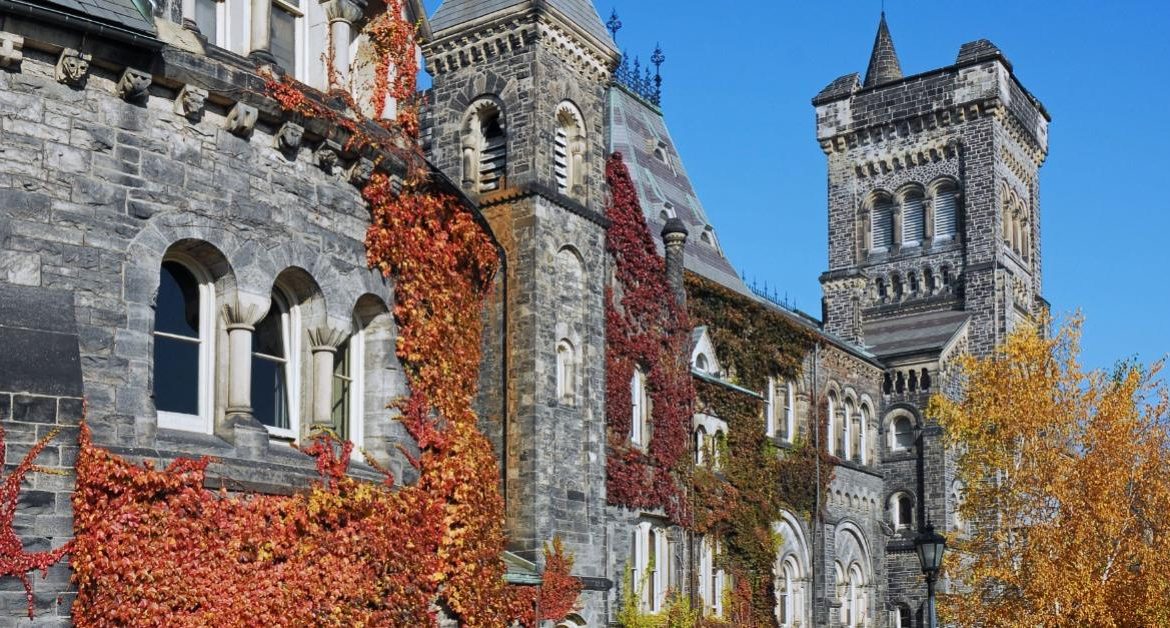 Is College Worth It?

These are now open questions.

Perhaps we should ask whether they “still” should go to college. Not too long ago, the default answer was a resounding yes. College was not only the path to higher earnings, but the gateway to status: professional careers in law, medicine, teaching, banking, business, engineering, and tech. Greatest generation parents—many of whom knew physically demanding farm and factory work—relentlessly instilled the distinction between blue-collar jobs and white-collar careers in baby boomers. After World War II the greatest generation wanted better, easier lives for the next generation. Higher education was key. Baby boomers, who indeed benefited from college, will face a psychological hurdle if their children or grandchildren won’t have college degrees like they do. It feels like regression for their families’ next generation to leave the credentialed class.

But cracks in this conventional wisdom are showing. Mainstream voices are examining the opportunity costs of college (lost work years, debt, dubious majors) is under examination like never before. And there is a political, ideological, and cultural element to this critique. It is now commonplace for many on the political right to view higher education with suspicion and outright hostility.

The narrative is well worn: today’s universities are little more than left-wing indoctrination centers where young conservatives learn to hate themselves, their parents, and their country. Progressive professors abuse their positions to promote harmful nonsense about history, religion, race, women, sex (“gender”), sexuality, climate change, and inequality. Tuition costs more and more, while degrees are worth less and less. Grade inflation is rampant. Apart from students in STEM (science, technology, engineering, and mathematics) or technical programs like accounting, most graduates are woefully unprepared to work in the real world. They lack real work skills. Many graduates end up with huge student loan debts, sometimes in excess of $100,000, yet find themselves working at Starbucks or some similar job. And the whole system is rigged against white middle-class kids, both in terms of admissions (especially to elite schools) and scholarships.

So why should conservatives continue to send their children off to become cultural cannon fodder for the progressive project?

Not all the right-wing criticisms veer toward black-and-white caricature. Matt Walsh (of What Is a Woman? fame) warns that college is reflexively pushed by tunnel-visioned high school guidance counselors regardless of whether a particular student is “college material.” Conservative social scientist Charles Murray famously and correctly argues that few young people, perhaps only 20 percent of high schoolers, truly have the aptitude for deep intellectual work at the college level. Even fewer, he notes, are at all equipped (in ability or temperament) for advanced degrees or doctoral work. And Charles Haywood explains that aspiring to join an inherently progressive “professional managerial elite” through credentialism is not only an increasingly bad bet, but corrosive to one’s character.

It’s hard to disagree with any of this. Most universities really are hopelessly left-wing, not to mention that demographic headwinds were indicating big trouble for them even before they cravenly shut down and incarcerated students during covid. Generation Z is much smaller than the millennial generation, who swelled college enrollments, and thanks to a coronavirus baby bust, there will be very small freshman classes in about sixteen years.

Yet clearly there is risk to simply ceding higher education to progressives. Every young person needs a liberal education, with languages (hopefully Latin and Greek), robust history, the Western literary canon, grammar, philosophy, logic, rhetoric, fine arts, and geometry, for starters. Most high schools are woefully ill equipped to provide such a curriculum, which leaves self-learning, homeschooling, or college. This is not to say that colleges provide a good liberal education; many of them actively strive to downplay these critical subjects, or de-Westernize them. But generally, these subjects are at least available to the diligent student. Sure, anyone can study these subjects on their own today at little or no cost, thanks to the almost unbelievable proliferation of online resources and classes. And there is something to be said for the pressure of grades and parental judgment in an official college course. How many of us at age twenty would have read Homer, Chaucer, and Shakespeare, much less suffered through advanced calculus simply for learning’s sake?

But there is also another risk. It is certainly true that progressives would like nothing better than to see conservatives abandon college (and academia) altogether. From their perspective, know-nothing Deplorables opting out of higher education would be poetic, indeed. Who better to form a permanent underclass and serve them on their perches at Google or Goldman Sachs? And it’s easy to tell a young person to skip college, but to what end? Often people recommend taking up skilled trades, such as plumbing, welding, or machining, all of which may pay well and have lower barriers to entry. But all of these are very hard jobs, especially over a lifetime of physical wear and tear. It’s a bit rich, and tone deaf, for a comfortable middle-aged accountant or lawyer to suggest this.

So the answer to whether one should go to college is highly subjective. Resist the herd and make a careful decision for yourself. College will still be there when you’re thirty or forty, but youth will not. Think carefully.

First, do a rigorous cost-benefit analysis before deciding to attend college. Don’t simply blunder into college because you don’t know what to do at eighteen. Consider working for a year or two if you lack strong direction.

Second, honestly assess your aptitudes and interests. Certain professions require specialized knowledge, training, and credentials only available through the traditional college route; many do not. Med school is one thing; learning to code Python is quite another.

Third, choose a school you can afford (scholarships are part of this equation). Don’t be dazzled by fancy private schools or the BS rankings in U.S. News and World Report. This is like buying a car—be a smart consumer. You probably need a Civic, not a McLaren.

Fifth, choose the right major scrupulously. Know yourself and be brutally realistic.

Finally, double all of this scrutiny for any graduate or doctoral program.

Is college as an institution in America beyond hope? Maybe. None of this brings your author any pleasure. The Mises Institute was created in large part to as an academic haven for advanced study in Austrian economics. Ludwig von Mises and Murray N. Rothbard both longed for a truly Austrian graduate program. PhD economists, exceedingly learned and credentialed individuals, are in our DNA. We are an academic institution, after all. But the world has changed, and today we are first and foremost an alt-school for the intelligent lay reader. You must become educated, and you must commit to lifelong learning. But whether you need college in today’s world of unlimited digital information is exceedingly subjective.