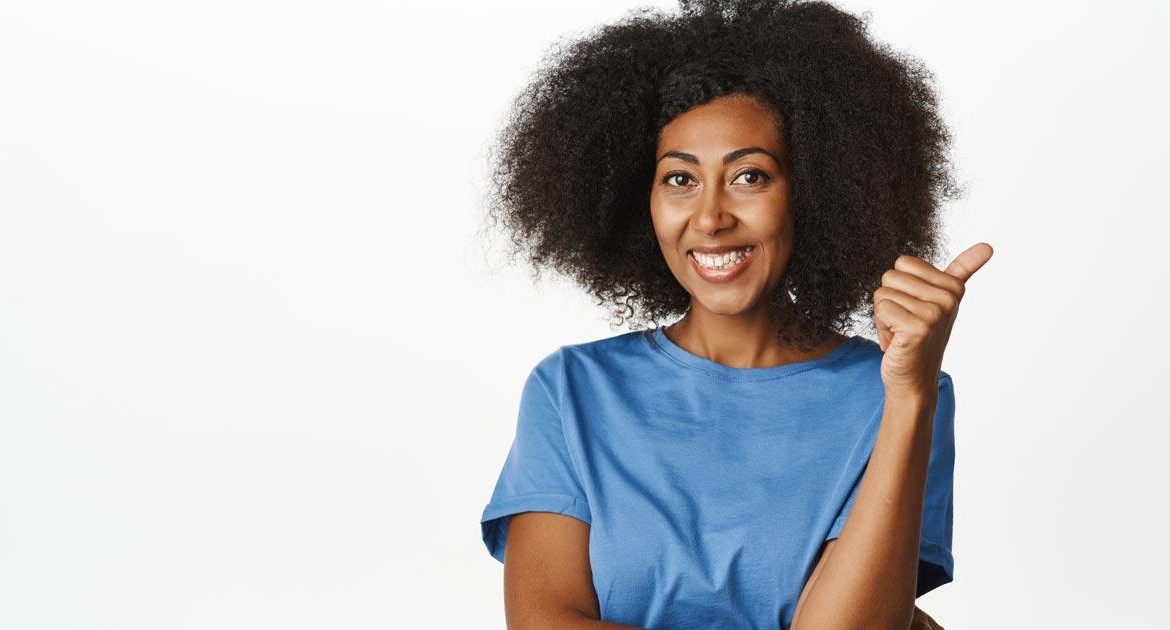 Yes, Precolonial Africa Had Technology and Economic Life before Colonialism

Despite the blooming of literature on preindustrial African technology, the centrality of invention in precolonial Africa remains an obscure topic. Updated research has shown that precolonial Africa was a wellspring of creativity rather than a den of stagnation. Africans employed unique methods in response to environmental changes and were also experts in iron production.

Of all African precolonial activities, iron production has received the most attention. Iron was not only widely used throughout East and West Africa, but some posit that several techniques emerged in Africa independent of European influence. Historians estimate that copper and iron were introduced to West Africa in the middle of the first millennium BC. By the medieval ages, iron production would be ubiquitous.

African workmen’s expertise was such that archaeologists argue that African furnaces generated more iron per smelt than European techniques. It has also been stated that African ironworkers created ingenious iron-smelting processes that are yet to be recorded anywhere else on the planet. Foreman Bandama shows that innovation was not unusual in precolonial Africa:

In Southern Africa in the second millennium CE, the inception of tin and bronze production is also considered an innovation. Though the influence for the alloying of copper with tin may have come from Indian Ocean trade connections, the techniques and demand for this alloy largely remained local and regional. Other innovations include slag-tapping for both iron and copper smelting processes in Southern Africa. The use of tall furnaces in which air was fed convectionally without forced draught power in sub-Saharan Africa is another innovation without direct evidence of transfer from outside the continent.

Considerable importance was placed on the transmission and acquisition of skills that would enhance iron production. Among the Toro people of Uganda, apprenticeship programs transmitted technical skills and knowledge that participants could only share with specific parties.

Iron production catered to both local and export markets. In precolonial Uganda, iron was processed to make tools, weapons, and religious ornaments for local use. But in Togo, Bassar was a center of large-scale production for supraregional export.

Iron production proved to be quite lucrative. Prior to the colonial era, Africa had already developed a booming industry. Bunyoro was noted for the high quality of its product, and by the early twentieth century, ironworking and potterymaking had become its most significant economic activities. However, we cannot examine iron’s significance in African history without exploring the role of blacksmiths.

Blacksmiths were respected for their acumen in producing iron products for domestic consumption and warfare. Iron allowed the manufacturing of more lethal weapons that made it easier for armies to secure victories. Controlling iron could aid royal ambition, bolster military authority, and promote regional security. Research on precolonial Africa reanimates the revered status of blacksmiths:

The technology of iron metallurgy appeared to be ubiquitous and was domiciled with the blacksmith who was acclaimed to wield divine knowledge on the extraction and fabrication of iron into domestic, spiritual and war implements…. He was proclaimed the custodian of the god of iron who must be consulted to fortify the army and make some predictions in times of war.

Blacksmiths were a reservoir of technical knowledge and stimulated industrial development. In northern Nigeria, blacksmiths were crucial to the success of indigenous manufacturing, providing the labor to create consumer goods. Furthermore, in agriculture, blacksmiths manufactured sophisticated tools that increased productivity and raised farmers’ incomes. Likewise, before the advent of colonialism, blacksmiths in the Nkwerre community competently built guns, padlocks, keys, and other items.

History aptly shows that Africans demonstrated technological ingenuity before contact with Europeans. However, colonial policies derailed indigenous industries, and blacksmiths bore the brunt of those policies. For instance, colonial reforms outlawed the bearing and production of weapons and transferred ownership of land and resources to the British, which denied smelters access to land and minerals.

The British also undermined the craft of smithing by promulgating laws that regulated the felling of trees. Such laws disrupted smithing, which depended on wood for fuel. The felling of productive economic trees for firewood was restricted, as proclamations declared some trees to be “protected” and exploitable only by licence or permit, and a levy was also introduced on the commercial exploitation of trees. The negative influence of such proclamations can be gauged, especially as blacksmiths relied on smelters and charcoal burners for raw materials…. In addition, the British introduced a series of proclamations that disrupted iron-ore smelting and thus further jeopardized the smithing craft.

Yet despite the trials of colonialism and external shocks, Africans still managed to compete by adopting a process called “coldsmithing.” Although this was not novel, it had to be tailored local circumstances, as Yesuf points out:

The technology of coldsmithing was adapted to imitate manufactured European metal products. It was essentially a lightweight craft technology as few of the tools and technical processes of real smithing are used in coldsmithing. Whereas the technical process in blacksmithing requires more than one man, coldsmithing is relatively simple and requires only one-man production units…. Coldsmiths were always searching for imported products that could be adapted and reproduced locally, which is evidence of their innovativeness and entrepreneurship.

The problem of precolonial Africa was never a lack of invention, but rather low population densities that inhibited the broad diffusion of knowledge and a paucity of institutions to scale inventions. Indeed, precolonial Africa did not pioneer an industrial revolution, but there is no evidence to suggest that Africans were incapable of inventing without European assistance.