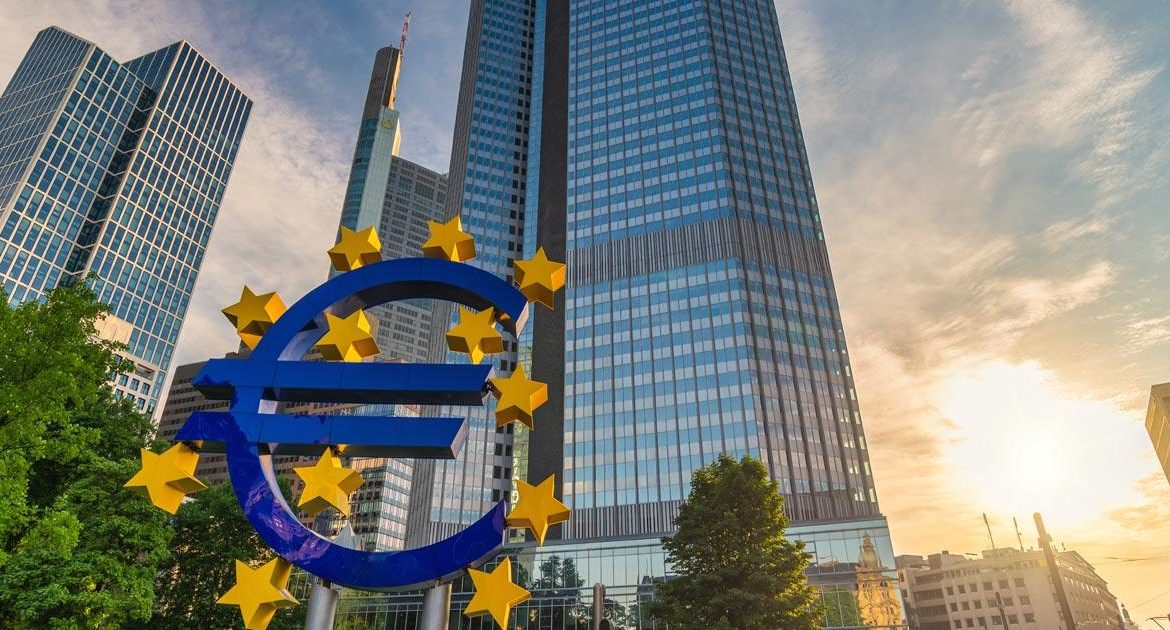 Central Banks Have Been Hedging Rampant Regulation. Will This End Now?

Inflation continues to rise fast, in June 2022 having reached 8.6 percent in the United States and in the euro area. At the same time, regulation continues to thrive. Products, production processes, supply chains and trade are increasingly regulated. What is not obvious: in the background, central banks have been hedging the rampant regulation.

Usually, regulations favor particular sectors of the economy. For example, if electricity meters are required to be replaced regularly, meter producers benefit. The rents originating in regulations can be an incentive for groups to lobby for regulations, for instance on the grounds of consumer or environmental protection. When stricter labor and environmental standards must be met, production costs rise.

Then, particularly small and medium-sized corporations suffer because their burden is large relative to large enterprises. Also, European banks are facing increasingly costly reporting requirements since the European financial and debt crisis. The European Central Bank’s greening of the financial sector has added additional burdens. European Union environmental policies have imposed numerous rules on farmers, making their work harder. When businesses, banks, and farms—especially small ones—have to close their doors due to higher costs, unemployment is the result.

However, for many years, growing regulation’s negative impact on employment was minimized with the help of central banks. Corporations were clandestinely subsidized as central banks continued to reduce their financing costs. In Europe, extensive debt-financed government aid prevented the otherwise drastic consequences of the corona lockdowns, with the ECB purchasing the newly issued government bonds.

Also, the growing international trade impediments can be linked to the increasingly loose monetary policies. For decades, central banks have contributed to growing wealth inequality by driving up the prices of stocks and real estate. Persistently low interest rates have taken pressure off corporations to increase efficiency. This has contributed to declining productivity gains, which are the basis for real-wage increases. Given widespread discontent, politicians such as Donald Trump have blamed trading partners for the malaise. With a phalanx of tariffs against China and the slogan “America First,” Trump rallied voters behind him. In Europe, supply chain laws may not only improve wages and labor standards in developing countries, but also protect domestic workers against foreign low-wage competition.

With the Ukraine war, new trade restrictions have emerged in the form of sanctions. Energy imports from Russia are to be sharply reduced and exports to Russia are under political pressure. This is further driving up energy and food prices, which had already been rising since mid-2021 due to the persistently expansionary monetary and fiscal policies. Whether these sanctions will be sustainable, depends on voters’ response to rising inflation.

Whether they will stay the course remains to be seen. Yet, if interest rates are raised gradually over a longer period, as signaled, all highly indebted countries will have to cut spending and push ahead with comprehensive structural reforms—including cutting red tape. With rising financing costs, corporations will be forced to increase efficiency, prompting them to pressure governments to deregulate.

With the state forced to withdraw from the economy and regulations, not only would growth be stimulated, but real wages could also rise, as productivity would grow again. With growing satisfaction among the population, the prosperity-enhancing and free trade aspect of the global economy could gain a broader acceptance again.