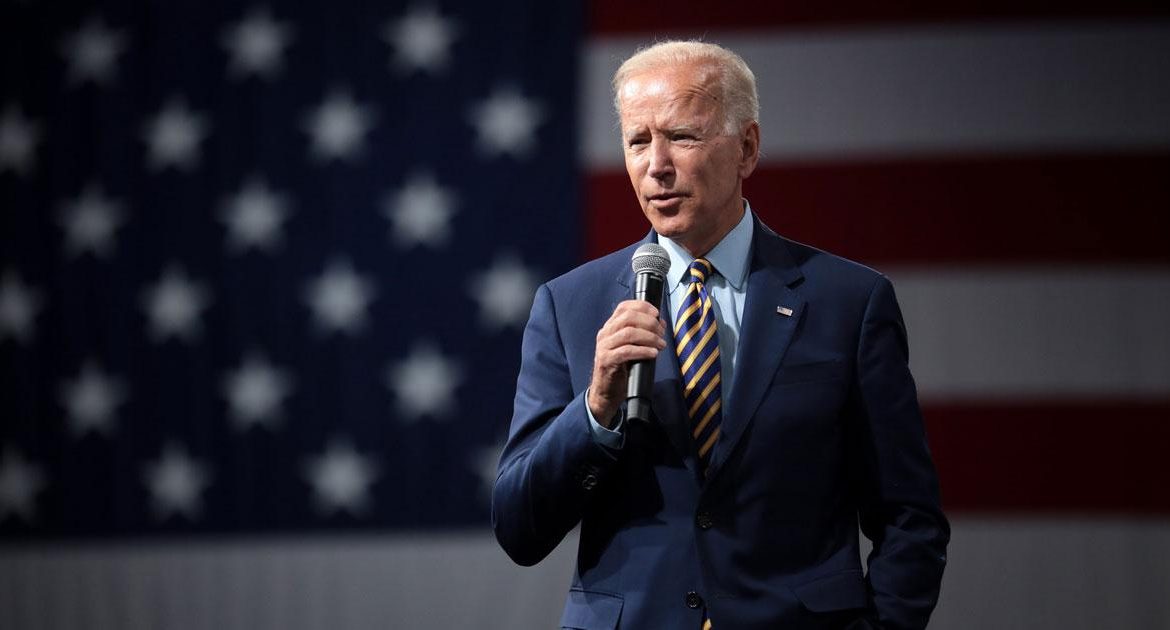 After months of being portrayed as a villain or worse in the mainstream media, Joe Manchin suddenly has become a Democratic Party hero—all because he has declared he will support legislation that he and President Joe Biden claim will “reduce inflation” and give us better weather. Not surprisingly, the New York Times is leading the way in effusively praising the legislation, claiming the bill “would be the most ambitious action ever taken by the United States to try to stop the planet from catastrophically overheating.”

The “newspaper of record” continues:

The bill aims to tackle global warming by using billions of dollars in tax incentives to ramp up wind, solar, geothermal, battery and other clean energy industries over the next decade. Companies would receive financial incentives to keep open nuclear plants that might have closed, or to capture emissions from industrial facilities and bury them underground before they can warm the planet. Car buyers with incomes below a certain level would receive a $7,500 tax credit to purchase a new electric vehicle and $4,000 for a used one. Americans would receive rebates to install heat pumps and make their homes more energy-efficient.

Biden declared: “This is the action the American people have been waiting for,” adding that the proposed bill provides “investments in our energy security for the future.”

If anything can embody the current disconnect between progressive elites in politics, academe, and the media with how things operate in that sphere we call reality, it is the response to this legislation. We are told that increasing taxes on individuals and businesses, putting in a regime of price controls for drugs (which have artificially high prices in the first place because of government favoritism toward that industry), installing a system of tax credits for vehicles that are mostly a plaything of wealthy people, along with creating credits and subsidies for wind and solar power is going to reduce inflation and improve most Americans’ lives.

While each portion of this hodgepodge of wish lists needs scrutiny, one can sum up the entire ordeal by pointing out that the gap between what supporters of something like this claim it will do and what it actually does is enormous. Not surprisingly, the media concentrates upon the political aspects of passing the legislation, the “big story” being Manchin’s willingness to go along with it after having opposed similar legislation before.

For example, any bill with the goals and actions presented in this “inflation reduction” legislation needs to be examined based on real costs and benefits. Tax credits and subsidies for “renewable” energy (which many unrenewable components go into producing) will mask the prices people must pay for these goods, but what are the real costs? What is the value that people will receive in return?

The first thing to remember is that while one can argue over whether a tax credit is a government subsidy or a real benefit, the fact that often is lost in the argument is that without the possible tax reduction, many people would not purchase the subsidized good in the first place. The tax credit incentivizes car buyers to make choices they would not have made otherwise, and it it further distorts structures of production.

For all the happy talk about electric cars and the slick advertisements that herald a new age of electricity, the so-called transition is not about political goals and NYT editorials that claim otherwise. When we go past the rhetoric, we are dealing with government central planning, an energy-focused form of the Gosplan, which made the USSR’s economy nonfunctioning. Central planning can call for reallocation of resources and lay out the plans, but without market prices and profits and losses, resource allocation will become an economic train wreck.

While progressives give lip service to profits and losses, even trying to tilt the economic landscape with tax credits, bans on certain goods, and other coercive means, resources still will move in the direction of consumer choice. Economies depend upon real information, real goods, real prices, and real resources. If we do not have these things, along with free consumer choice, then there inevitably will be resource dislocations as production is pulled onto an unsustainable path.

Take the automobile industry, for example. Although some companies have announced their intention to go all-electric in the next decade, one doubts that anyone in those industries believes that operating vehicles purely with batteries is going to have the outcomes that progressives are promising. While battery costs have declined in recent years, they are decreasing at a decreasing rate. The gasoline-electric hybrids have more potential both in terms of unit cost declines and lowering emissions (when one takes in the entire scope of emissions per mile), but the political climate is pointing everything toward exclusive use of batteries.

When politics and reality collide, reality always must win, no matter the rhetoric progressives give us. Joe Manchin can claim this newest version of “Build Back Better” is going to reduce inflation and improve life for most Americans, but the reality is that it is going to result in more inflation and shortages. The government can create new tax credits for electric cars, but that will not change the technological reality of building those cars. Consumers still are going to have to wait weeks and even months for their new electric cars, and after they get them, they will have to deal with the limitations those cars place upon them.

As for the progressives in the Democratic Party, the propaganda machines will move into reverse. Manchin now is a hero instead of a villain, and Gail Collins may even write something nice about him for a change.

The hard reality, however, is that central economic planning will create unnecessary hardships for many Americans—and this legislation attempts to do just that. In the end, the rhetoric accompanying this bill cannot overcome the reality that when politicians direct economic resources, bad things happen.