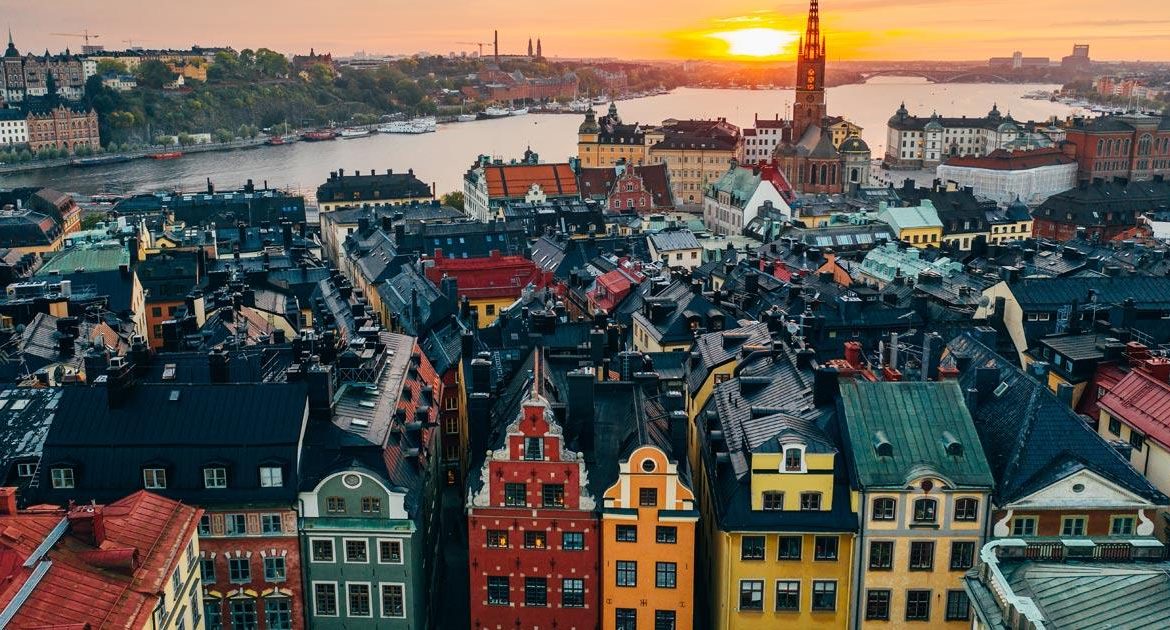 Contrary to Public Myths, Rent Control Hasn’t Been a Success in Sweden

Sweden’s rent control is widely touted by many who don’t understand economics as a model for how a property market should work. Young people in Ireland, for example, like to point to Sweden as a nirvana where rent control ensures easy availability of affordable and high-quality rental stock.

I was once told by a young work colleague with strong socialist tendencies that they could move to Stockholm and get a high-spec modern apartment for a mere pittance compared to rents in Ireland. A cursory Google search, which garnered a string of news articles attesting to various issues arising from Swedish rent control, shone a harsh light on my young colleague’s fervently held, yet thoroughly fallacious belief.

Even left-wing newspapers and media outlets have had to accept (begrudgingly) that rent controls do not work. In Sweden, as in other cities with similar policies, rent-controlled apartment contracts have become valuable assets to be husbanded and exploited. Many tenants who hold the coveted rent-controlled “primary” contracts sublet properties to “secondary” tenants on the black market at rates double the rent-controlled amount.

Once renters obtain primary contracts, they rarely relinquish them. Only half a percent of primary rental contracts in central Stockholm find their way back to the housing agency. It is almost impossible for any newcomers to the city to get one of the contracts (woe betide my young colleague and their putative flight to Stockholm!). People keen to jump the queue revert to a range of methods, ranging from leveraging personal networks (leverage newcomers rarely possess and hardly something a “fair” and corruption-free model rewards) to paying bribes (definitely corrupt) that can amount to several years’ rent.

As one can imagine, one class of people gaining advantage (through chance, corruption, or seniority) over other classes of people is not a recipe for social harmony. The first class’s then lording this over the others makes it worse. Another pernicious effect of the waiting lists is falling mobility across Sweden (people waiting on a particular housing agency’s list do not want to move and go to the back of another list). This lack of mobility is feeding into difficulties for employers, one in five of whom cite accommodation shortages as a major impediment to hiring staff and growing their workforces.

The average wait time for a rent-controlled apartment in Stockholm has risen from five years to nine years in the last decade and even double this in the more desirable locations. The proportion of Swedish people ages 20–27 living with their parents has been rising and is currently the highest since records began.

It’s almost like the rent controls have caused housing shortages. Who could have predicted it! Just about anyone with eyes, honesty, a passing interest in economic history, and a not entirely closed mind. Price controls have always and everywhere produced the following results.

A price ceiling (set below the rate the market would establish) will produce a shortage of said good/service and/or a drop in the quality in said good/service provided. Case in point: rent controls (Stockholm, Hanoi, New York, Dublin).

A price floor (set above the rate the market would establish) will produce an oversupply of said good/service said good/service. Case in point: the European Union’s Common Agricultural Policy (CAP), the progenitor of fabled butter mountains, wine lakes, and milk lakes. Many readers will be familiar with similar gluts that have necessarily flowed from their own jurisdictions’ price setting.

Where rent price ceilings are set below market-clearing rates, landlords tend to leave the market, never enter the market in the first place, or adjust other costs (such as maintenance and repairs) downward so as to reduce losses or maintain their margins. Landlords selling up or not purchasing in the first place can only reduce the supply of rental properties. Putting off maintenance and repairs reduces the quality of the housing stock that is available to rent.

Even economists with socialist leanings understand the negative and necessary consequences of rent controls, with only bombing being more effective than rent controls in destroying urban areas (although some with experience of both conclude rent control is even more effective than bombing in this regard). It says something when practically all economists (there’s always a few doubters)—even those who are big fans of state interventions and punitive taxation—admit that price controls (of which rent control is a prominent example) simply do not work.

The Swedish government in 2021, taking small steps to address the dysfunction wrought by rent control, tried to reduce the scope of the rent controls and disapply them in newly built apartments. The government fell.

The surprise was not that those with limited understanding of economics would reject the only moral, practical, and feasible solution to the problem. Neither was it that the Far Right and Far Left of Swedish politics banded together in an effort to defeat the government. The real surprise was that some observers thought it strange that the Far Right and Far Left would ally to do so. After all, authoritarians hold together to promote state control and especially if it is a futile, impossible, ignorant, and arrogant effort to ignore fundamental laws of economics.

The constant recommendation of rent control across the globe and throughout history is symbolic of one thing: the efforts of progressive ideologues to overturn reality.