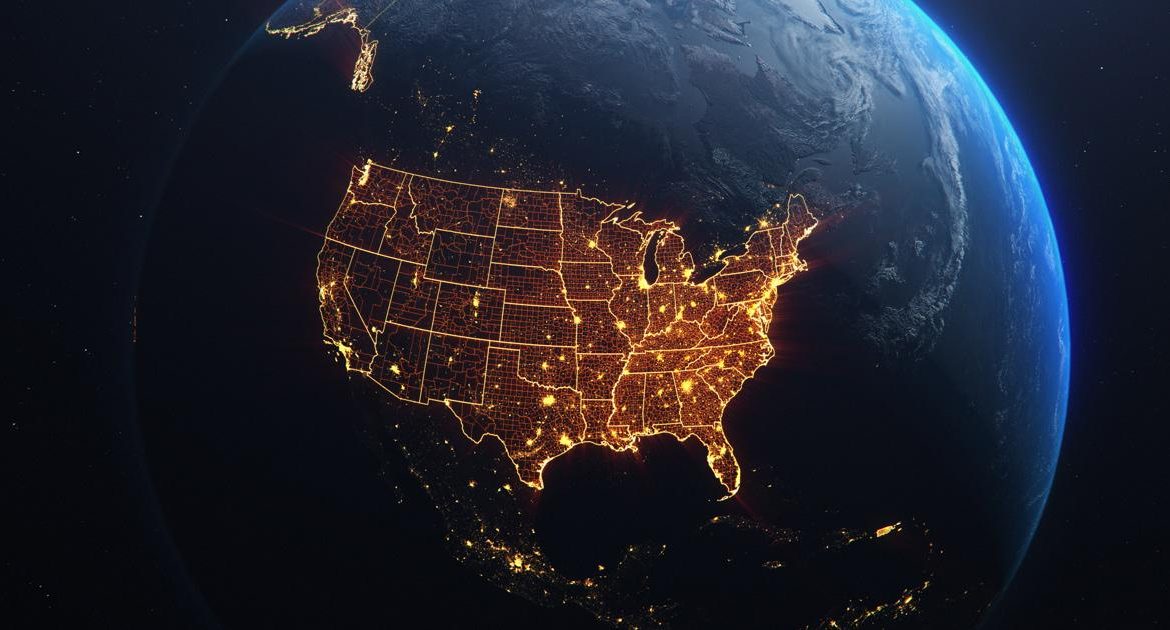 Federalism, Not Centralization, Is the Way out of the Current Conflicts

Now, what is to be done if two families can’t reconcile on a matter that ails both to a great extent? the answer is enshrined in the nature of the United States government: both can go their separate ways!

Therefore, it follows that the idea of a constitutional right that spreads over all of the respective states without the consent of a vast majority of Americans, who not only disagree but consider it a matter of ethics, becomes unjust. That being said, the precedent that has been turned doesn’t ban abortions! It gives the question back to the individual states, each of which, based on its majority of Democrats or Republicans, can legislatively make the choice of which positions to hold based on its constituency.

Further, in a legislative democracy, where the nature of governance has been division of power between the individual states and the center, the Supreme Court’s role lies in acting as the dispute settler and guard of the Constitution. It doesn’t give the court the power to make laws and award rights not mentioned in the Constitution.

If there is agreement among readers with what has been said before, it naturally follows that if an individual state like California wants to make a law that legalizes abortion deep into the last trimester of pregnancy, we should not only be tolerant but accepting of their way of life, as this follows from the same principles of liberty that many of us hold dear. The action of persuasion always stands open in a society receptive to ideas and willing to engage in healthy discussions.

The Case for Decentralized Immigration Policies

The proper functioning of a market economy requires the free movement of labor, capital, and goods across all regions throughout the world. In light of this, much attention has been paid to the virtues of free movement of capital and goods, but little has been said about the positive impact of free movement of labor on the markets. Despite the public’s growing concerns with inequality of outcomes, it hardly seems to understand the equality of the market, which lies in the equal opportunity it affords to each producer and to labor to participate in the market, accumulate resources, and offer services.

Workers’ market wage becomes an essential factor that regulates the cost, and in turn producers’ profitability, when labor becomes scarce on the market. Competing producers bid away the resource and end up increasing the market wage. These producers engage in competition, as to them, the increased labor cost is lower than the revenue they expect to derive by using its services.

Thus, in the process of earning their expected profits, producers tend to pass on increased prices to consumers in proportion to the elasticity of market demand. If the consumers are less sensitive to price changes, as is the case with consumers of goods that do not have proper substitutes, the increased price, instead of lowering demand, leads to an increase in revenue for the producers and justifies the additional labor expenses. In addition to the inflated money supply, the labor markets’ tightness also contribute to the rising prices today.

Free movement of labor would thus allow the supply of people from one part of the world who want to provide the same services at a lower rate or at the market rate to connect with the producers, who can then charge less for their goods (due to their reduced production costs) in order to attract more marginal consumers. This would also lead to those producers earning more profits due to reduced costs and increased revenues while benefiting the consumers with lower prices at the same time.

The argument for economic efficiency is quite sound to the person who has ears to hear it, but it shouldn’t become an imperialistic commandment that forces all of a region’s constituents to act and live in a given manner, as persuasion and not compilation is the heart of liberty.

Thus, the control of the movement of labor should thus also go back to the individual states such that each decides on its immigration laws. The respective state governments could choose to set laws that limit entry into their territory via air, water, and land travel.

This would also solve the problem of illegal immigration if the states believe it is a contributing menace to their constituents. In such a case, Texas could make different laws for entry through the border and through airports based on the local understanding of the situation.