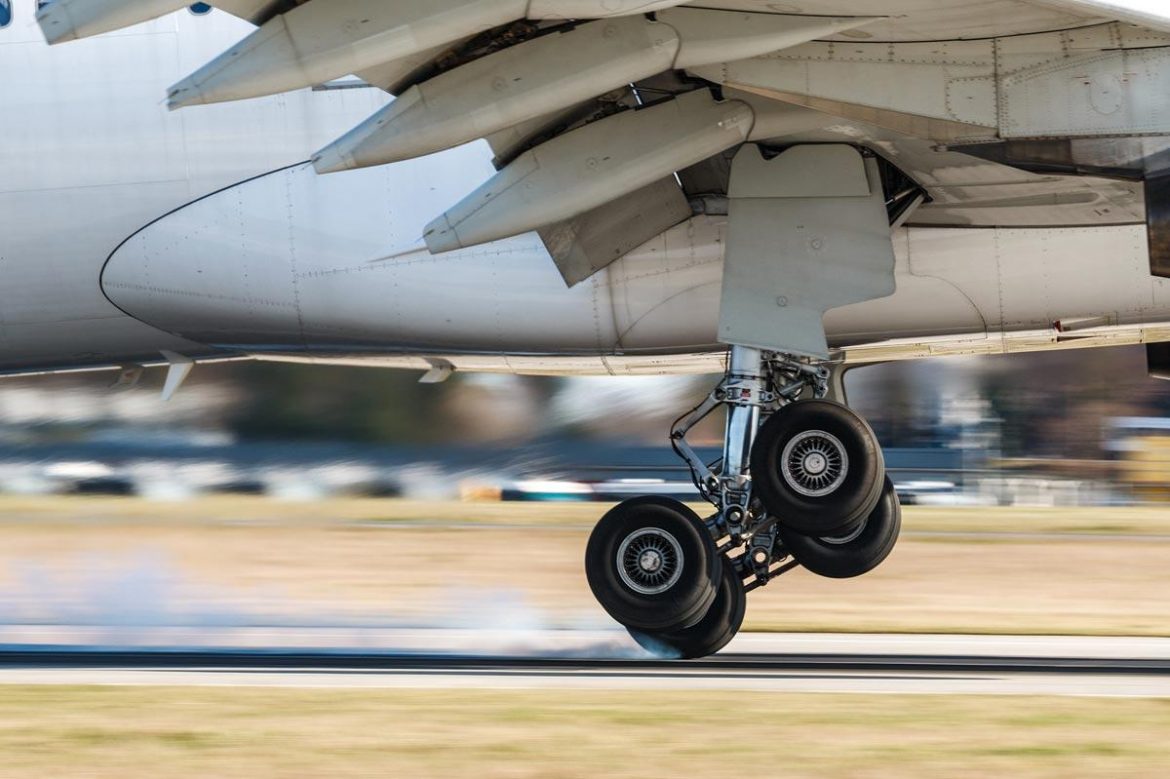 After more than a decade of chained stimulus packages and extremely low rates, with trillions of dollars of monetary stimulus fueling elevated asset valuations and incentivizing an enormous leveraged bet on risk, the idea of a controlled explosion or a “soft landing” is impossible.

In an interview with Marketplace, the Federal Reserve chairman admitted that “a soft landing is really just getting back to 2 percent inflation while keeping the labor market strong. And it’s quite challenging to accomplish that right now.” He went on to say that “nonetheless, we think there are pathways … for us to get there.”

The first problem of a soft landing is the evidence of the weak economic data. While headline unemployment rate appears robust, both the labor participation and employment rate show a different picture, as they have been stagnant for almost a year. Both the labor force participation rate, at 62.2 percent, and the employment-population ratio, at 60.0 percent remain each 1.2 percentage points below their February 2020 values, as the April Jobs Report shows. Real wages are down, as inflation completely eats away the nominal wage increase. According to the Bureau of Labor Statistics, real average hourly earnings decreased 2.6 percent, seasonally adjusted, from April 2021 to April 2022. The change in real average hourly earnings combined with a decrease of 0.9 percent in the average workweek resulted in a 3.4 percent decrease in real average weekly earnings over this period.

The University of Michigan consumer confidence in early May fell to an eleven-year low of 59.1, from 65.2, deep into recessionary territory. The current conditions index fell to 63.6, from 69.4, but the expectations index plummeted to 56.3, from 62.5.

The second problem of believing in a soft landing is underestimating the chain reaction impact of even allegedly small corrections in markets. With global debt at all-time highs and margin debt in the US alone at $773 billion, expectations of a controlled explosion where markets and the indebted sectors will absorb the rate hikes without a significant damage to the economy are simply too optimistic. Margin debt remains more than $170 billion above the 2019 level, which was an all-time high at the time.

However, the biggest problem is that the Federal Reserve wants to curb inflation while at the same time the Federal government is unwilling to reduce spending. Ultimately, inflation is reduced by cutting the amount of broad money in the economy, and if government spending remains the same, the efforts to reduce inflation will only come from obliterating the private sector through higher cost of debt and a collapse in consumption. You know that the economy is in trouble when the fiscal deficit is only reduced to $360 billion in the first seven months of fiscal year 2022 despite record receipts and the tailwind of a strong recovery in GDP. Now, with GDP growth likely to be flat in the first six months but mandatory and discretional spending still virtually intact, government consumption of monetary reserves is likely to keep core inflation elevated even if oil and gas prices moderate.

The Federal Reserve cannot expect a soft landing when the economy did not even take off, it was bloated with a chain of newly printed stimulus packages that have made the debt soar and created the perverse incentive to monetize all that the Federal government overspends.

The idea of a gradual cooling down of the economy is also negated by the reality of emerging markets and European banks. The relative strength of the US dollar is already creating enormous financial holes in the assets of a financial system that has built the largest carry trade against the dollar in decades. It is almost impossible to calculate the nominal and real losses in pension funds and the negative result of financial institutions in the most aggressively priced assets, from socially responsible investment and technology to infrastructure and private equity. We can see that markets have lost more than $7 trillion in capitalization in the year so far with a very modest move from the Federal Reserve. The impact of these losses is not evident yet in financial institutions, but the write downs are likely to be significant into the second half of 2022, leading to a credit crunch exacerbated by rate hikes.

Central banks always underestimate how quickly the core capital of a financial institution can dissolve into inexistence. Even the financial system itself is unable to really understand the complexity of the cross-asset impact of a widespread slump in extremely generous valuations throughout all kinds of assets. That is why stress tests always fail. And financial institutions all over the world have abandoned the healthy process of provisioning expecting a lengthy and solid recovery.

The Federal Reserve tries to convince the world that rates will remain negative in real terms for a long time, but borrowing costs globally are surging while the US dollar is strengthening, creating an enormous vacuum effect that can create significant negative effects on the real economy before the Federal Reserve even realizes that the market is weaker than they anticipated, and liquidity is significantly lower than they calculated.

There is no easy solution. There is no possible painless normalization path. After a massive monetary binge there is no soft hangover. The only thing that the Federal Reserve should have learnt is that the enormous stimulus plans of 2020 created the worst outcome: stubbornly high core inflation with weakening economic growth. There are only two possibilities: To truly tackle inflation and risk a financial crisis led by the US dollar vacuum effect or to forget about inflation, make citizens poorer and maintain the so-called bubble of everything. None is good but they wanted a decisive and unprecedented response to the pandemic lockdowns and created a decisive and unprecedented global financial risk. They thought money creation was not an issue and now the accumulated risk is so high it is hard to see how to tackle it.

One day someone may finally understand that supply shocks are addressed with supply-side policies, not with demand ones. Now it is too late. Powell will have to choose between the risk of a global financial meltdown or prolonged inflation.