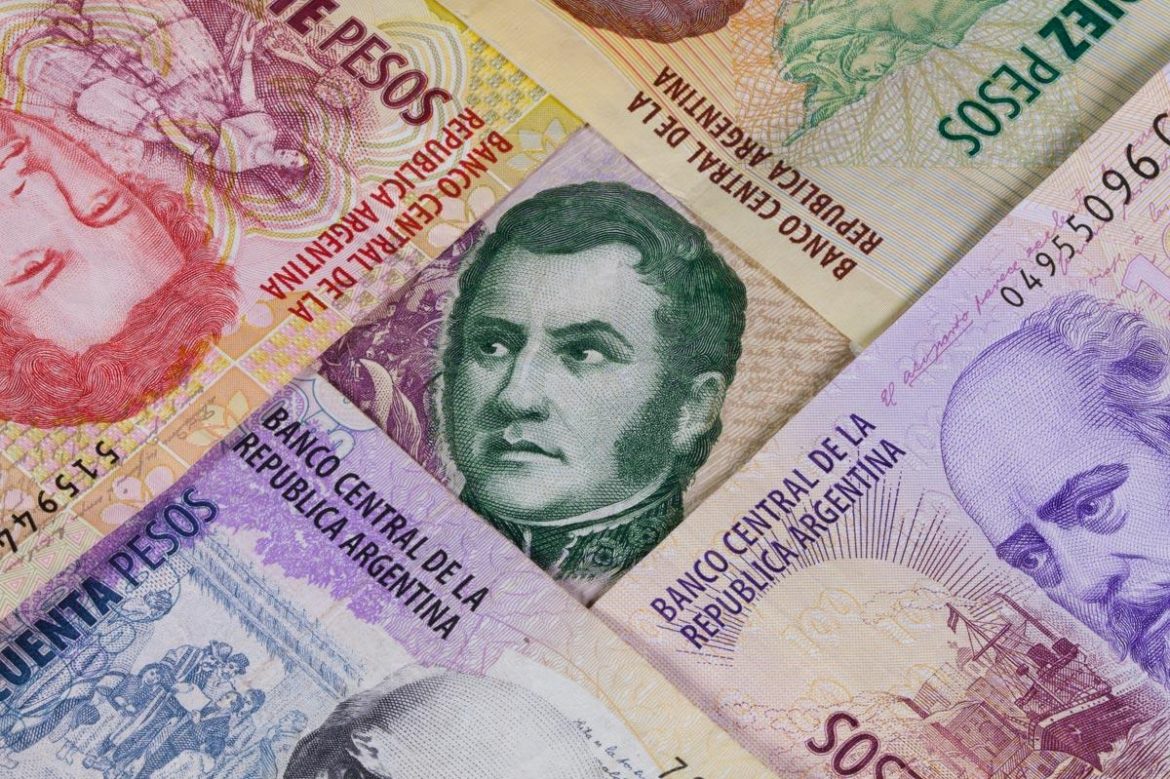 How Money Printing Destroyed Argentina and Can Destroy Others

The most dangerous words in monetary policy and economics are “this time is different.” Argentine politicians’ big mistake is to believe that inflation is multicausal and that everything is solved with increasing doses of interventionism.

No, inflation in Argentina is not multicausal; it only has one cause: an extractive and confiscatory monetary policy. Printing pesos without control and without demand. Argentina balloons its monetary base to finance excessive, inflated, and destructive public spending.

So far this year, the monetary base has increased by 43.83 percent, which is utter madness. Price inflation is 58.2 percent.

In the last three years, the monetary base has increased by 179.73 percent and in ten years by more than 1,543.8 percent. That is an economic aberration, not “inclusive monetary policy,” as Axel Kicillof, governor of Buenos Aires, called it.

In the last ten years, the Argentine peso has lost 99 percent of its value against the dollar. This is an expropriation of the country’s wealth by printing useless pesos.

Many Argentine Peronists say that the United States also massively increases its money supply and has no inflation. The argument does not hold. The monetary base of the United States grows at a rate of 9.9 percent, six times less than that of Argentina, and, in addition, the United States also suffers from an inflation of 8.5 percent. At the peak of the US money glut, the monetary base grew by 26.9 percent. In that same period, that of Argentina grew threefold—with decreasing demand for pesos, while the global and local demand for US dollars grew.

In aggregate terms, money supply, including all the currency in circulation, has shot up in Argentina by 2,328.09 percent in ten years, while in the United States it has doubled. In other words, the aggregate money supply in Argentina in the last decade has increased at more than eleven times the rate of that of the United States. Only Venezuela has conducted such madness.

It is not just foreigners who do not demand pesos or accept them in international transactions, which is a reality. The citizens of Argentina do not accept their own currency as a reserve of value, unit of measure, and method of payment most of the time.

The saddest thing is that many say that Argentina has already been dollarized before and that it did not work. In Argentina there was no dollarization: there was a deception in which it was declared that one peso was equal to one dollar. Like the stablecoins crashing on the market today, the so-called dollarization was simply a fallacy, and when the bubble burst, policymakers went on to further destroy the currency’s purchasing power.

The United States does not have this problem … yet. Confidence in the US dollar is not falling yet; it is rising, and that is why it is strengthening globally relative to most major currencies globally. The main reason for this relative strength is that the Federal Reserve monitors global US dollar demand and is seen as taking decisive action against inflation. However, the often-repeated fallacy that massive money printing does not cause inflation ended abruptly with the disaster committed in 2020. The US, the euro area, and most global economies decided to address a supply shock with massive demand-side policies, financing the unprecedented increase in government spending with newly created money, and inflation soared vigorously.

The US dollar is not suffering because the alternatives are worse. Other nations either print their currency even more aggressively or they also have capital controls and lack investor and legal security. However, the Federal Reserve should not rest on its laurels. Confidence in a currency as a reserve of value, unit of measure, and means of payment can disappear quicker than policymakers would imagine. The US economy’s current system of checks and balances and open financial system keep the US dollar in place as the world reserve currency, but clouds are gathering. On the one hand, politicians in the United States are increasingly defending pursuing even more aggressive monetary policies to finance an unaffordable and rising government budget. On the other hand, some nations are starting to look for alternatives to the US dollar to sell commodities. These are still distant threats, but they should not be ignored. The reader may think that Argentina is a crazy example to compare with the United States, but the exaggeration is deliberate. Just look at the history of governments pushing massively increasing the budget and financing it with an increasingly unpopular currency, and the risks for the euro or the dollar become more apparent. The reader may say that the citizens of the developed economies would never allow such a thing to happen in their nations, but Argentina was also a rich and prosperous economy decades ago. It was one of the richest and largest economies in the world at the start of the twentieth century. A combination of protectionism, populist interventionist policies, and insane monetary decisions destroyed the economy, and it has never recovered.

All the abovementioned insane decisions of the Argentine governments are now championed by politicians all over the United States and Europe: “It will not happen to us” and “This time is different.” It is not different.

Empires always fall because they start destroying the purchasing power of their currency and because their position in the world collapses as protectionism and interventionism erode confidence in the government and its institutions. Once the destruction starts, it is only a matter of time before citizens start to save in gold or other real reserves of value. There is a lesson for all those that defend constantly pushing the limits of monetary policy and isolationist measures. Once you’ve pushed too far, there is no turning back.

J.P. Morgan used to say gold is money and everything else is credit. Credit is confidence. Once confidence is lost, the currency dissolves. This is a lesson for everyone.