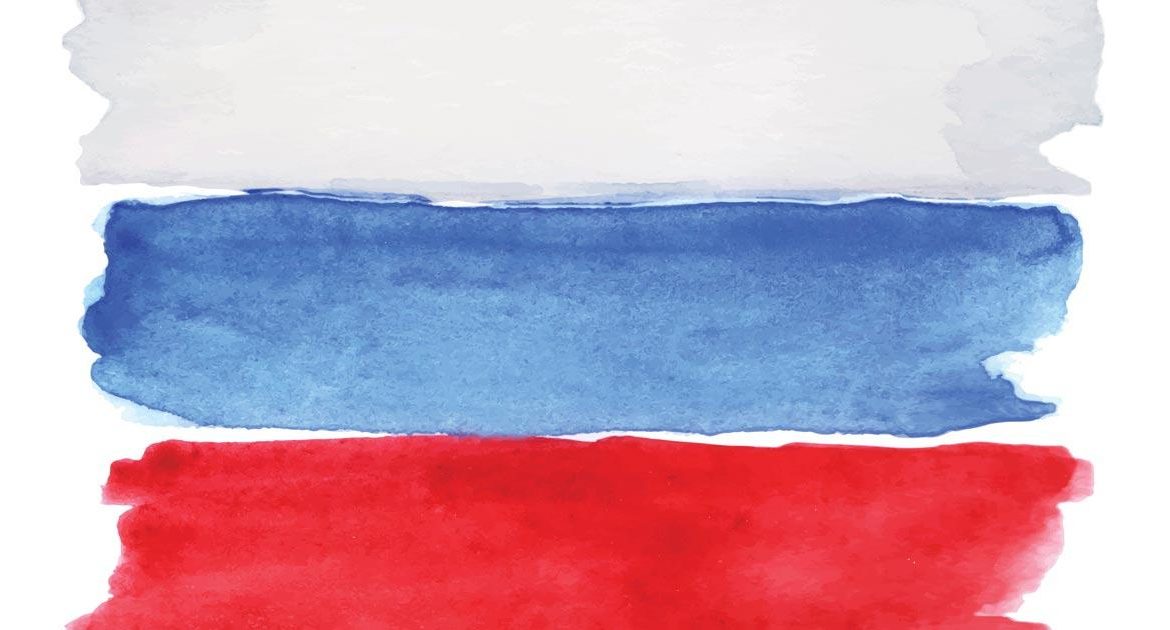 One of my areas of research in institutional economics is the social behavior of people under different political regimes, what Thomas Schelling called micromotives and macrobehavior. Of course, this topic is directly related to many related disciplines, from behavioral economics and political theory to the neurobiology of decision-making and the theory of biological markets.

In addition, the theme raises the following question: what are the reasons for the broad social support of the current tightening Russian autocracy and its recent political decisions, including the aggressive invasion into Ukraine, which are condemned by most of the world community? Briefly, the answer lies in the following reasoning:

As long as autocracy is in the process of shifting toward the most repressive and closed form possible, public opinion and legitimacy play a role in the retention of power by the beneficiary elites or directly by the domain. Of course, to reduce its costs in gaining control over public opinion and increasing its ability to manipulate it, the regime uses a rational and logical strategy: stifling the growth or decline of human capital.

What is the lack of human capital? Poor individual education, a primitive social mentality, limited civic awareness and individual initiative, and a general unwillingness and inability to causally and critically analyze. The fundamental strategy for maintaining the low quality of human capital is to maintain an insufficient level of education, both at school and in higher education, and to suppress the development of civic consciousness and initiative.

All-encompassing propaganda is diversified information manipulation through the mass information media monopolized by the regime. Broad propaganda while eliminating alternative information sources for the mass consumer and forcibly shifting these sources to the underground is a necessary part of the domestic policy of any autocratic regime.

The systemic state monopoly on mass information always turns into propaganda and informational distortions with obvious goals. Among them are the planting of archaic ethical-ideological values beneficial to the regime, the justification of expanding discrete repression against “dissenters,” the cultivation of the persona of the “leader,” the indoctrination of a conflicting foreign policy agenda, and most importantly, national-ideological superiority.

All of these “phantoms” are perfectly suited to the quality of the very human capital that allows the regime to provide real social support, establish a so-called bad equilibrium, and prolong its life cycle.

As I said, one of the main social sources of support for the regime is the expanded government sector. The public sector is the dominant socioeconomic cluster in autocracy, including the security forces, the bureaucracy, other state employees, and workers in state enterprises. In autocracy, social elevation and income growth is determined by affiliation with state structures and access to administrative and bureaucratic resources. Real knowledge, skills and individual initiative have virtually only one point of application for success—the state and everything associated with it. The population employed in the public sector benefits from the vertical distribution of benefits in any state of the regime—both in a state of stability and in a state of turbulence, since the public sector is the social chord of aggressive autocracy.

Another important social resource for the legitimacy of the regime is the so-called middle class. This class could include both the aforementioned employees of state corporations and the population employed in state budget and private business; in general, it includes people with higher education and a more or less high level of consumption.

During the existence of modern Russian autocracy, two most important distinguishing features have developed for the conventional middle class: conformism and double standards, which have become an ethical consensus and a basic existential preference. This form of adaptation to the environment, chosen by the middle class, is essentially the following: support for the regime in its soft form of authoritarianism, while simultaneously demanding “Western” lifestyles and all that goes with them.

In general, the regime’s strategy of shaping a level of social consciousness that suits it has not bypassed the middle class. The primitivization of sociopolitical behavior, the reduction of critical consciousness, and the atrophy of individual positioning abilities have determined the form of the social contract with the authorities: security and stability in the growth of personal income in exchange for political loyalty and civic passivity.

In the lower social strata, which constitute the dominant part of the country’s social mass, the population is marked by an obviously insufficient level of development for critical causal thinking—ethical, educational, material. This state of the lower social strata is a target for the regime, and is conditioned by the same policy of restraining the growth of human capital and economic growth. This allows the regime to successfully moderate public opinion in the lower social groups and achieve the direction of “conditional behavior” required by the regime.

As a result, the regime obtains end-to-end consensus public approval of virtually any extraordinary action. Under conditions of extreme geopolitical decisions, which obviously carry the highest socioeconomic costs, the regime, having proven technologies, a workable political infrastructure, and most importantly—a prepared social consciousness, moves to special methods of modeling social support.

The syndrome of mass psycho-emotional excitement is induced and encouraged, stimulating the effect of pleasure and satisfaction from commonality and belonging to the majority. There arises cohesion around the “leader” of the regime, which makes his political positions in the short-term horizon as stable as possible. The mood of a permanent and growing threat is exacerbated, motivating the growth of an aggressive mood toward all possible—internal and external—enemies.

As a consequence, there is an effect of social self-deception, a deliberate ignoring of the real facts that do not correspond to the ideological guidelines of the regime and the general social mood. In general, this is a natural “protective” pattern of social individual’s behavior under conditions of increased threat, psycho-emotional and cognitive stress in the presence of a ready or proposed opportunity to neutralize such threats.

Signs of such a social state are very typical for manifestations of mass religious fanaticism and ideological social hysteria of the initial phases of the life cycle of totalitarian dictatorships.