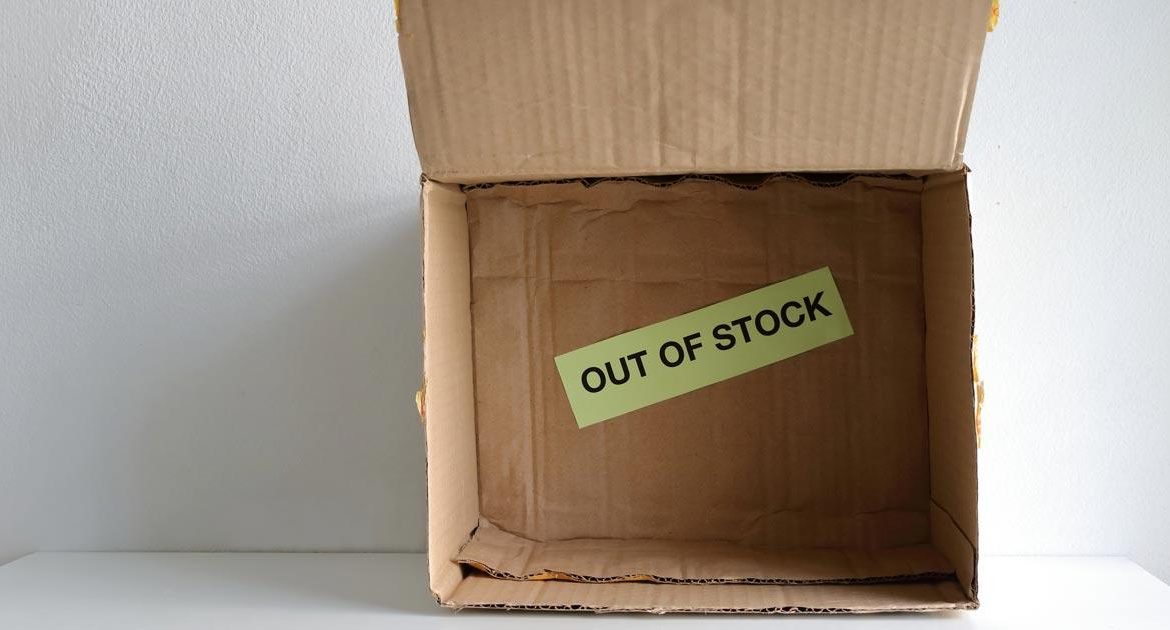 Austrian Economists Are Not Surprised by the Shortages

In the last few years, it seems as if there has been a hot new story about a different commodity facing some form of shortage every single day. Most recently we have seen a baby formula shortage. However, that is most certainly not the only one we have seen of late. We have seen chicken wing shortages, lumber shortages, medical product shortages—heck, even toilet paper shortages (although I’ll admit that that last one was probably nothing more than goofy panicking). I’d venture a guess that there is not a single person reading this who has not been affected by some shortage in the past few years, or even in the past year alone.

Each of these shortages seemed to have its own answer. There is a pandemic; no one can work. There is a pandemic; demand is up for the product in these uncertain times. The Suez Canal is blocked, so everything is backed up. There have been serious supply chain issues. We could potentially be at war with Russia in Ukraine any day. Well, regulations have messed with the market and caused this shortage. All of these arguments consist of very valid points. If any one of these shortages had happened alone, it might even be safe to say there was nothing else to it. However, seeing this spree of shortages, it has to be addressed that there is more going on. In Murray Rothbard’s America’s Great Depression, he addresses these clusters of errors:

The better entrepreneurs, with better judgments in forecasting consumer or other producer demands, make profits; the inefficient entrepreneurs suffer losses. The market, therefore, provides a training ground for the reward and expansion of successful, far-sighted entrepreneurs and the weeding out of inefficient businessmen. As a rule, only some businessmen suffer losses at any one time; the bulk either break even or earn profits. How, then, do we explain the curious phenomenon of the crisis when almost all entrepreneurs suffer sudden losses? In short, how did all the country’s astute businessmen come to make such errors together, and why were they all suddenly revealed at this particular time?

The same comparable question can be asked today. Sure, supply chain issues happen. All sorts of issues happen. As a result, shortages are going to happen. Certainly, in a mixed economy like ours we will inevitably see interventions that cause occasional shortages in various different markets. But that would not be enough to explain such a string of shortages all at so close to the same time. For the answer, we again turn to Rothbard:

Businessmen were misled by bank credit inflation to invest too much in higher-order capital goods, which could only be prosperously sustained through lower time preferences and greater savings and investment; as soon as the inflation permeates to the mass of the people, the old consumption-investment proportion is reestablished, and business investments in the higher order are seen to have been wasteful. Businessmen were led to this error by the credit expansion and its tampering with the free-market rate of interest.

Put in much less jargony terms, credit rates tell businessmen how much the average person has saved—and thus how much they prefer goods now or later. Businessmen will invest for the future based on that. When the rate is lowered artificially, businessmen think people prefer future goods over present goods much more than they do, and they plan for them. Sooner or later, the reality of what people have actually saved and actually prefer sets in, and the businessmen’s plans end in a cluster of errors all at once.

This is exactly why these shortages are not particularly surprising from an Austrian perspective. By investing in the future when the savings are not really there to support it, one ends up planning for a population that seems to need a lot less now than is really the case. As a result, when the public’s real present needs make themselves known, the entrepreneur’s plans have shifted too many resources to the future, and as a result, we see these shortages in the present. Suddenly, we have a cluster of shortages in every market imaginable and a new story on the news every day.

This is not in any way to say that all the other explanations are incorrect. There certainly have been supply chain issues. Regulations have certainly placed a stranglehold on markets. Production certainly was curtailed for years. All these problems are intensely real and certainly need to be addressed as well. This is simply to show why we should not be surprised to see these shortages come suddenly and why we should not be surprised as more come up in the future.