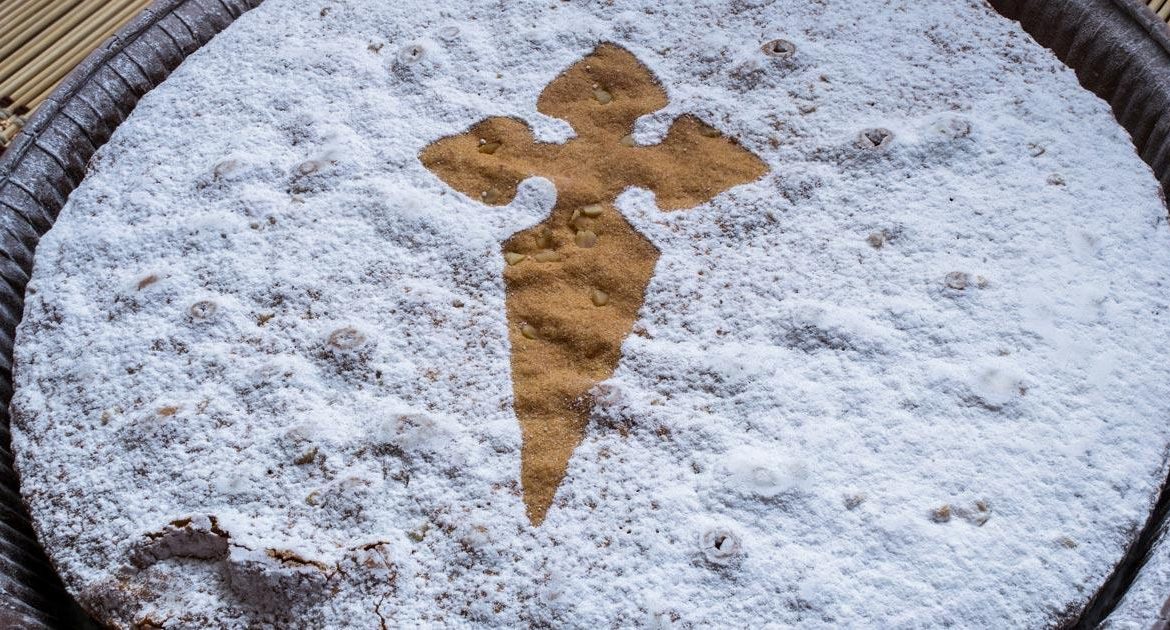 Christianity and the Development of Human Capital: Challenging the Narratives

Undeniably, the advent of Christianity has fundamentally transformed the world. But this startling fact has been obscured by thinkers eager to depict Christianity as a backward religion that derailed progress. The conventional narrative suggests that Christianity is an archaic religion responsible for thwarting science in the Middle Ages and delaying the transmission of human capital. However, modern research has provided a corrective to these falsehoods by illustrating that Christianity was instrumental in enabling the acquisition of human capital in Europe and the developing world.

Many universities during the medieval ages bore the imprint of Christian scholars, especially the University of Salamanca. Medievalist Edward Grant posits that the medieval university encouraged students to engage in a rigorous analysis of classical texts and that religion and natural philosophy were studied separately, since natural philosophers were not expected to invoke religion as an explanation when discussing secular controversies. Moreover, contrary to popular orthodoxy, the predominant belief in the medieval era was that the earth was round rather than flat. The fable of the flat earth was promulgated by writers like Washington Irving and John Draper.

The evidence reveals that rather than inhibiting intellectual progress, Christians jump-started the human capital revolution. According to one study, the early development of the Netherlands is traceable to the efforts of the Brethren of the Common Life in the fifteenth century. Promoting literacy was crucial to the missionary project of the BCL because believers needed to be literate in order to comprehend the Bible. Also, by adopting a socially inclusive approach to religion, the BCL succeeded in transmitting education to the masses.

Another important point is that the BCL emphasized individual responsibility and facilitated the accumulation of human capital by advocating book production. In the cities where the BCL were active, their project resulted in higher literacy rates and faster population growth during 1400–1560. Unsurprisingly, education made citizens more enlightened and likely to demand accountability from the political establishment, and this possibly explains why cities with a higher concentration of BCL members were likely to support the Dutch Revolt in 1572.

In Germany, Bible reading similarly became the norm in primary schools due to the influence of the Pietists. The premium religious movements placed on literacy played an instrumental role in the advent of mass literacy and the acquisition of human capital. Reassessments of Weber’s theory of the Protestant work ethic have demonstrated that Protestantism is linked to economic growth through the human capital channel.

Protestantism implored believers to obtain a decent education that would equip them to interpret the Bible, yet indirectly this also fostered critical thinking by stimulating demand for secular knowledge. Sascha Becker and Ludger Woessmann unpack the implications of the Protestant Reformation in a landmark study:

As an unintended side effect of Luther’s exhortation that everyone be able to read the Gospel, Protestants acquired literacy skills that functioned as human capital in the economic sphere…. The Protestant Reformation had very long-lived economic consequences, spanning several centuries. Protestantism led to substantially higher literacy, which in turn led to economic progress.

Likewise, there is also supporting evidence that Christianity aided in the prosperity of the developing world. Robert Woodberry opines that in Botswana, Zimbabwe, and Lesotho, “Protestant missionaries initiated mass education, printing, newspapers, civil society, and colonial reform movements and they inculcated democratic skills through churches, church synods, and ecumenical conferences.” Missionaries served as a countervailing force to the authority of colonial settlers, who were committed to undercutting black entrepreneurship.

They introduced formal schooling and updated farming techniques to ameliorate the living standards of black Africans. With the assistance of missionaries, a black middle class emerged that threatened white settlers. Woodberry shows how these settlers impeded the progress of black entrepreneurs:

As black businesses and farms began to undercut white establishments and as more blacks began passing the educational and economic requirements for voting, whites instituted a series of new laws to diminish the quality of African education, to restrict black land ownership, to undermine the competitiveness of black businesses, and to raise the requirements for voting. These laws designated most of the best land for white use only and confiscated many farms blacks had already purchased by designating the area for whites only…. Thus, white settlers actively undermined the development of a black middle class, preferring a system of poor blacks and wealthy whites.

Can you imagine how successful black entrepreneurs would have been if the efforts of missionaries had not been sabotaged by racists?

The literature on the effects of Protestantism is extensive, and it complements newer studies refuting the assertion that Catholicism is incompatible with human capital formation. A recent study by Felipe Valencia Caicedo avers that today educational attainment in Guaraní areas where the Jesuits conducted activities is still 10–15 percent higher than in abandoned mission areas and even Franciscan mission areas. Another crucial finding is that the Jesuits promoted technical education, thus directly fostering the accumulation of human capital. So, again we see that Christians were actually intellectual pioneers.

The involvement of the state in education is quite recent, and for most of history, education was sponsored by philanthropists and Christians; therefore, without the intervention of Christian activists, educational standards in the West would be lower. So, whenever critics argue that Christianity retarded development, we ought to remind them that Christianity is largely responsible for the human capital revolution.