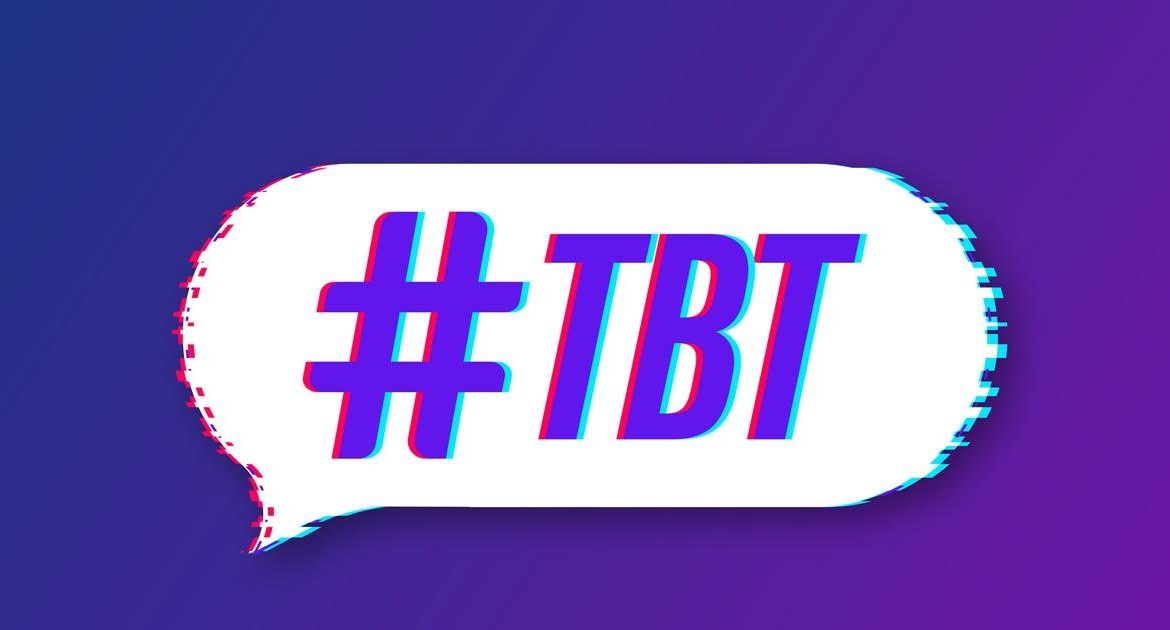 Inflation, War, and Oil: How Today’s Crises Are Rehashing the 1970s

Consumer price inflation has risen to 8.3 percent in April 2022 in the United States and 7.5 percent in the euro area. This raises the question of who is responsible. In the US, President Joe Biden has argued that 70 percent of inflation in March is attributable to Russian president Vladimir Putin. The European Central Bank has suggested that the high inflation should be seen in the context of the pandemic and the Ukraine war. ECB president Christine Lagarde sees steeply rising energy prices as unrelated to the monetary policy of the ECB. But is inflation only due to the war and the pandemic?

According to Milton Friedman, inflation is “always and everywhere a monetary phenomenon” and thereby the responsibility of central banks. Given that in all industrialized countries money supply has for a long time grown much faster than output, the resulting huge monetary overhang should be at the root of rising inflation. Whereas since the turn of the millennium stock and real estate prices have grown fast, consumer price inflation only started picking up in mid-2021, boosted by energy prices. There are five reasons why rising energy prices are linked to the global monetary overhang, which was further strongly increased during the pandemic.

First, because of eroding trust in the dollar and the euro, a flight to real assets has set in. Tangible assets include not only real estate and stocks, but also shares in commodity mines and raw materials, including oil and gas. Secondly, the ultraloose monetary policy of the major central banks has—together with expansionary fiscal policies—fueled aggregate demand and thus also demand for energy and raw materials. When corporations—thirdly—assume that the price increases will be permanent, they hoard raw materials, which further increases demand and prices.

Fourth, energy- and commodity-exporting countries hold large dollar and euro reserves, which are devalued by inflation in the US and the euro area. Since they are often oligopolists, energy- and commodity-exporting countries can hedge against this depreciation by raising prices. Recently, some Arab countries have refused to expand the production of oil and natural gas to lower world market prices. Fifth, energy and commodities are predominantly traded in dollars. If the euro depreciates due to the ECB’s ongoing loose monetary policy, prices of raw materials and energy rise in the euro area.

This leads to the question of the extent to which there are parallels with the 1970s, when high and persistent inflation was accompanied by war in the oil-rich Middle East. Global inflationary pressures emerged even before the first oil crisis in 1971, as they are today. Since the second half of the 1960s, the US had financed the Vietnam War and growing social spending partly through the printing press. Inflation was exported to the many countries whose currency was pegged to the dollar. Then as now, energy- and commodity-exporting countries had an incentive to compensate for real losses in the value of their dollar reserves through price increases. This can be seen as the origin of the cartel policy of the Organization of the Petroleum Exporting Countries and the first oil crisis in 1971.

Persistently loose monetary policies always have negative growth and distributional effects that impair political stability. In extreme cases, there are civil wars, as evidenced by the Arab Spring, or there are armed conflicts between countries. The Yom Kippur War in 1971 was—inter alia—triggered by the Egyptian president Anwar el-Sadat’s desire to distract from domestic political tensions. Since 2014, falling oil prices have been depressing growth in Russia. It cannot be ruled out that one of Putin’s major motivations to go to war was securing his power in Russia. Finally, as in the 1970s, the growing international political instability has further increased global inflationary pressure via rising oil and commodity prices.

In the 1970s, inflation only came to an end when, starting in 1979, the new US Federal Reserve chairman Paul Volcker rigorously raised interest rates to 20 percent (Volcker shock). As a result, oil prices started to fall. Both the Fed and the ECB are still far from taking similar steps. The Fed has decisively announced interest rate hikes, but a rise in interest rates above the inflation rate is still a long way off. In the euro area, President Lagarde has kept all options open despite high inflation.

A decisive defense of price stability looks different. This implies that inflationary pressure will persist for longer, particularly in the euro area, as the high level of government debt can be melted down by inflation, helping to financially stabilize the heavily indebted euro area countries. As this process is likely to come along with persistent economic instability, however, the Ukraine crisis may not be the last political crisis in Europe.