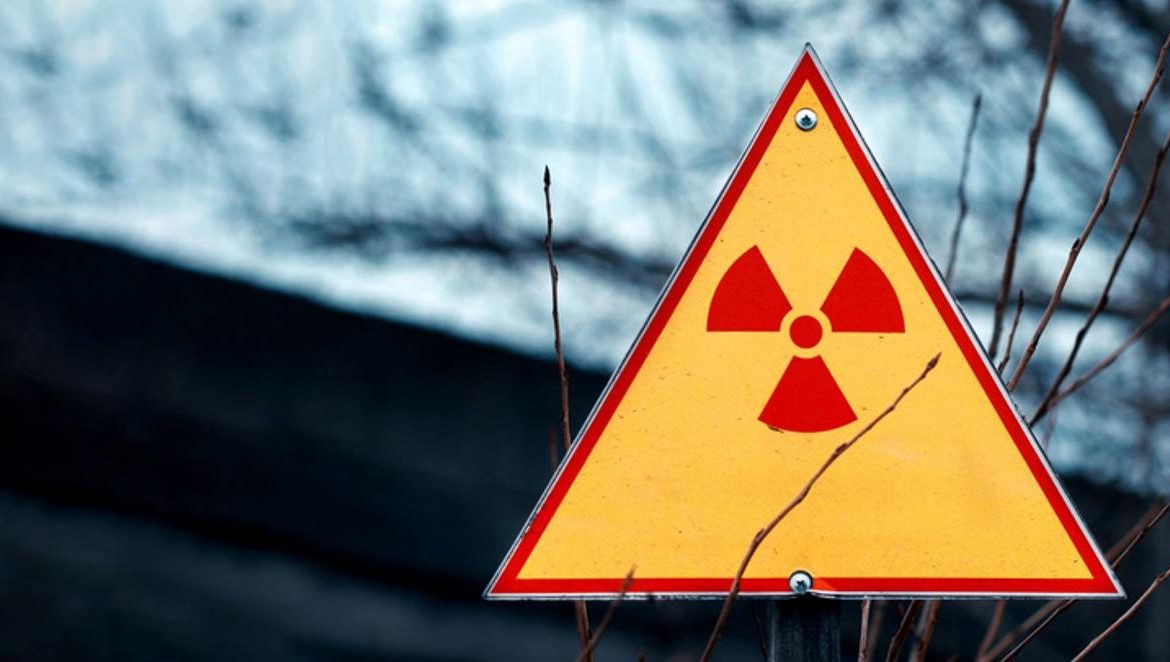 On Monday the White House again was forced to “calm fears” that the United States is engaging in nuclear brinkmanship. That is, White House spokeswoman Jen Psaki was forced to deny Moscow’s claim that the United States and Russia are increasingly engaged in a proxy war in Ukraine and that this could ultimately escalate in unpredictable ways. Psaki claimed that the “proxy war” argument is just a “Russian sentiment” and that the US regime agrees with Russia that “a nuclear war could not be won.” In spite of the—obviously true—reality that nuclear war is unwinnable, risks of nuclear war appear to be heightened, as Washington insists on walking right up to the line of directly making war against Moscow.

It is remarkable, however, that the most tense and uncertain moments around global nuclear war since the Cuban Missile Crisis are occurring around the world’s oldest nuclear superpowers. It would be darkly ironic if today’s nuclear posturing did in fact spiral out of control thanks to those states that have themselves long opposed nuclear proliferation and claimed it’s only other countries that are “irresponsible”—however that’s defined—with nuclear arms.

It is not surprising that established nuclear powers like the United States and Russia / the Soviet Union have long claimed that nuclear proliferation must be stopped.

From a cynical point of view, it’s easy to see why established superpowers would say this. States that already have nuclear arms naturally want to enjoy the benefits of having far more destructive military power than other states. If other potential rivals gain access to nuclear weapons, this could limit what a legacy nuclear power can do in the international sphere. For example, it’s easy to see that that United States has not attempted regime change in any nuclear power, while nonnuclear states are sitting ducks for US regime change plans. The same applies to Russia, and it is a virtually sure bet that Russia would not have invaded Ukraine at all had Ukraine not given up its nuclear arsenal in 1994.

This narrative been tremendously successful in shaping public opinion, and it’s a safe bet that a large portion of the US voting population opposes nuclear proliferation on these grounds. American voters have even shown widespread support for fighting numerous wars—such as wars against Iran and Iraq—to prevent the acquisition of “weapons of mass destruction.”

But among those who actually study nuclear diplomacy and proliferation, some scholars have never found the antiproliferation alarmism quite convincing. Rather, some have found that proliferation would actually act to restrain existing large nuclear-armed states from reckless and bloody wars such as those the US pursued in Iraq and the current war in Ukraine.

Is was accepted as nearly indisputable in the United States after the Second World War that no other nation must ever be allowed to possess nuclear arms. Of course, as time went on, several other states did obtain these arms. Proliferation began with the Soviet Union in 1949 and from there expanded to France and the United Kingdom in 1952 and 1960, respectively. China secured its own arsenal in 1964, and Israel is believed to have done the same sometime during the 1960s or 1970s.

By then, the US-led antiproliferation movement was in full swing, but this did not end proliferation. India secured its own arsenal in 1974,, and Pakistan followed suit in 1998. The most recent state to join the nuclear club is North Korea, with an arsenal that dates to 2006.

Some states have voluntarily given up their arsenals—i.e., Ukraine, Kazakhstan, and Belarus—and others—such as South Africa and Sweden—have halted nearly mature nuclear programs.

But as proliferation continued and major wars did not result, some scholars began to doubt that proliferation significantly increases the odds of nuclear conflict. In fact, the opposite may be true: proliferation may limit conflict.

Perhaps the first influential scholar to seriously question the antiproliferation position was Kenneth Waltz. In a 1981 paper, “The Spread of Nuclear Weapons: More May Be Better,” Waltz suggested that proliferation is inevitable yet not as dangerous as many contend. As summarized by Henry Sokolski:

In 1981, Kenneth Waltz popularized French and American finite deterrence thinking of the late-1950s by asking whether or not nuclear weapons in more hands might be better. His answer was yes. As nuclear weapons spread, he argued, adversaries would view war as being self-defeating, and peace would become more certain.1

Or, as George Perkovich put it, Waltz “has been the most illustrious proponent” of the view that “the one major benefit of nuclear proliferation conceivably would be to create deterrence relationships that lower or eliminate the risk of war between a certain set of adversaries.”2

Moreover, Sapolsky notes the nonproliferation effort has not actually stopped proliferation, with India, Israel, Pakistan, and North Korea all having become nuclear-armed states since the implementation of the Treaty on the Non-Proliferation of Nuclear Weapons (NPT) in 1970. The fact these new nuclear states have not engaged in nuclear war cannot be attributed to the existence of a nonproliferation treaty, but to the realities of nuclear deterrence as described by Waltz—and by Bertrand Lemennicier in his game theory–based analysis “Nuclear Weapons: Proliferation or Monopoly?”4

The benefits of deterrence also factor into John Mearsheimer’s writings in favor of limited proliferation, most notably his argument that Ukraine would have benefited from maintaining its own nuclear arsenal in the wake of the collapse of the Soviet Union.5

Sapolsky concludes that, for a variety of reasons, “not many nations will seek to acquire nuclear weapons,” even in the absence of a nonproliferation regime.6 He goes on to note, rather, that “the biggest obstacle to getting beyond the NPT is the fear of terrorists using a stolen or otherwise ne­fariously obtained nuclear weapon to blackmail or de­stroy civilization.”7

John Mueller has written numerous books and articles on this fear.8 Mueller has explained that states—even rogue ones—have no motivation to transfer the control of nuclear weapons to those outside the state’s control. One problem a rogue dictator or oligarch faces is that “there would be too much risk—even for a country led by extremists—that the ultimate source of the weapon would be discovered.” Muller notes an even greater danger:

There is a very considerable danger to the donor that the bomb (and its source) would be dis­covered before delivery, or that it would be exploded in a manner and on a target the donor would not ap­prove of—including on the donor itself. Another con­cern would be that the terrorist group might be infil­trated by foreign intelligence.9

And finally, there are no known cases of “loose nukes,” even in the wake of the Soviet Union’s collapse:

A careful assessment conducted by the Center for Nonproliferation Studies has concluded that it is unlikely that any of those devices have been lost and that, regardless, their effectiveness would be very low or even nonexistent because they (like all nu­clear weapons) require continual maintenance. Even some of those people most alarmed by the prospect of atomic terrorism have concluded, “It is probably true that there are no ‘loose nukes,’ transportable nuclear weapons missing from their proper storage locations and available for purchase in some way.”10

Today, however, the antiproliferation view still dominates, even though nonproliferation can itself mean immense amounts of blood and treasure expended in the name of fighting proliferation. Never mind, of course, that this antiproliferation battle has been repeatedly lost (i.e., in Pakistan, India, Israel, and North Korea). But antiproliferation sentiment does help states stoke paranoia at home, thus augmenting the military-industrial complex in many states worldwide.

Meanwhile, it’s extremely likely proliferation in Kiev would have prevented today’s war in Ukraine. Ignoring this lesson, the United States continues to actively oppose proliferation in states in a similar position to Ukraine—such as Taiwan. Instead, there is talk of extending a US nuclear guarantee to Taiwan in lieu of Taipei developing its own nuclear arms. Yet this only serves to increase the risk of turning a possible regional nuclear conflict—between China and Taiwan—into a global one involving the United States.

In other words, here we are in 2022, and we’re once again worrying about if some of the world’s oldest nuclear powers will be the ones to touch off a global nuclear war. It’s not Pakistan that will incinerate half the planet. It’s not even North Korea. No, it’s the generals and presidents in Moscow and Washington who offer little reason to believe the US and Russia will stand off a nuclear World War III. These same people assure us it’s just those little countries that are the real threat. Let’s hope the superpowers don’t prove themselves wrong any time soon.