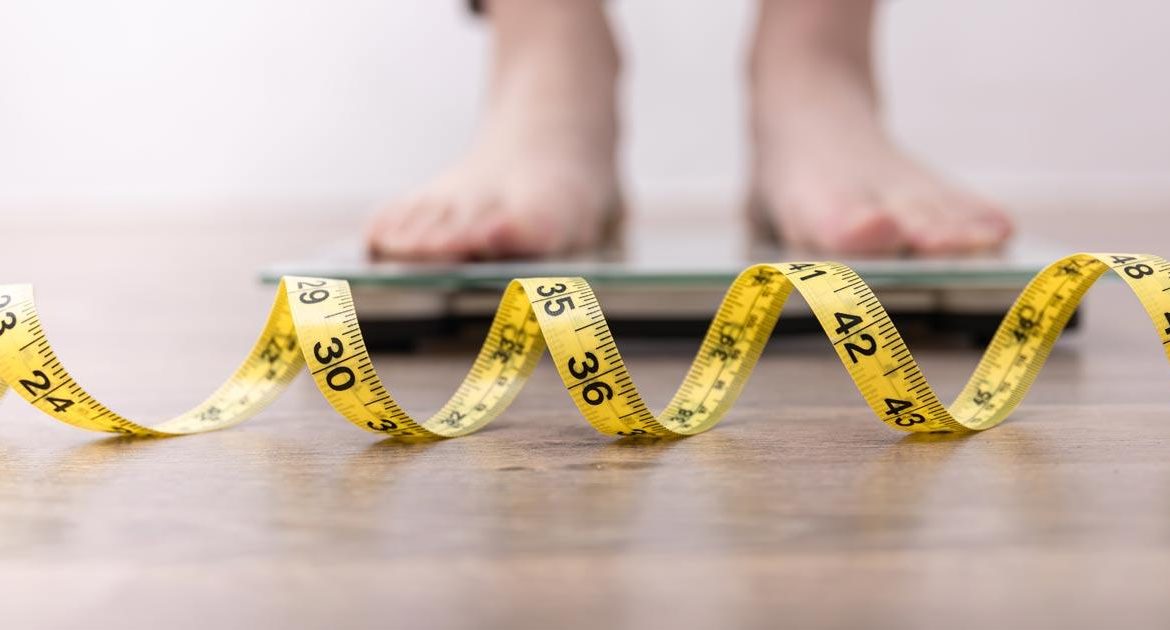 “Inflation” is back in the headlines, and a lot of nonsense is being said about it. Without much thought whether it makes sense or not, “inflation” is defined as a general rise in prices. Official statistics claim that the “price level” can be measured and its change calculated as the so-called inflation rate, there being almost no critical evaluation of the reliability of these numbers. Rarely is it mentioned that these concepts are statistical constructs, published as “official numbers” and as such, subject to governmental interests.

The fundamental problem with the calculation of the price level is the assumption that money would measure the value of goods. This approach confounds value with exchange ratios. Money prices do not reflect the value of a good and therefore they do not measure anything. Consequently, it also makes no sense to speak of a “price level.” According to Ludwig von Mises:

When people talk of a “price level,” they have in mind the image of a level of a liquid which goes up or down according to the increase or decrease in its quantity, but which, like a liquid in a tank, always rises evenly. But with prices, there is no such thing as a “level.” Prices do not change to the same extent at the same time. There are always prices that are changing more rapidly, rising or falling more rapidly than other prices.

Prices are different from value. Prices only make sense as price relations, as relative prices. As such, they serve the acting man as an orientation about the prevailing market conditions. Prices answer the question of which goods and services cost more and which alternatives cost less on the market compared to other goods. As such, prices are a market phenomenon, emerging as exchange ratios, and cannot arise meaningfully outside of markets.

Relative prices indicate the prevailing conditions of relative scarcity. The price ratio is inversely proportional to the exchange ratios. For example, if one unit of good A exchanges for two units of good B, A costs twice as much as B in terms of the respective monetary units. As is obvious with the absolute number of price tags in different currencies, the price figure itself is irrelevant and only makes sense as a ratio to other prices.

Money serves as a medium of exchange. The use of money makes it possible to circumvent the need for a “double coincidence of desires” of exchanges in kind, and as such, money itself is a market phenomenon. Money serves as the general medium of exchange. It does not measure anything. Likewise, prices only make sense as ratios. Because both the scale and the measuring object are subject to change, measurement is not possible.

The obsession with the “price level” has done much harm to the conduct of monetary policy. Most modern central banks practice so-called inflation targeting without being fully aware that the inflation rate as their indicator is a chimera. By following this concept, central banks ignore that their guidepost is a phantom and additionally that the idea that the price level should rise steadily itself makes no economic sense. In the perspective of the monetary theory of the Austrian school, the consternation of the monetary policy makers in the face of their repeated failure is neither a surprise nor historically new. The official inflation rate misleads the central bankers as well as the financial market operators.

While the price ratios are a definite reality for the individual economic subject and guide the individual on which choice to make, this cannot be said of the so-called price level. The “inflation rate” published by the statistical offices is said to show how the so-called price level has changed over time. Yet what is this level supposed to represent? Unlike relative prices, which can be observed, a price index does not exist in the economy other than as a fabricated statistic.

The so-called price level is a highly problematic concept. Its calculation requires as a first step a criterion for which goods to include and which goods to leave out of consideration. In the real economy, there are so many different and differentiated products that it is impossible to include all of them in a representative market basket. Some goods are bought daily; other goods only a few times in a lifetime. Furthermore, there are goods that are substituted by other goods over time and then vanish from the market or lose their importance.

Every household, every person, and every region has a specific consumption pattern. Even if all buildings were of the same type, they would be different because of their location and would therefore have very different prices. Even when it comes to such a simple good as an egg, a closer look reveals that much more than size and color distinguishes them.

In the modern economy, additionally, new products come onto the market again and again. Some of them are only mild modifications of existing products, but others are uniquely new. How is it possible to compare the price average from one period to the next? How can one claim to know that the price level has risen or fallen when the statistical market basket that serves as the scale is itself subject to changes?

How does one determine quality changes? The floodgates are open to manipulation when it is up to the statistical authorities to determine the amount that such perceived quality changes would represent, as happens with the so-called hedonic inflation calculation. According to this procedure, an assumed “quality improvement” is deducted from the price, especially for technical products. These goods thus enter the basket at a lower price than they cost on the market. This procedure lowers the statistical inflation rate and blows up the figure for the growth rate.

Even if the choice regarding the selection of products and services to be included in the shopping list could be fully perfected, which is impossible, the problem of how to collect the price quotes follows. Where, when, and how frequently will the price observers visit the shops and the marketplaces to register the prices? Many products have different prices at different locations and at different times. The same flight has different prices depending on when the ticket is purchased. Hotels charge higher rates for the same room and service in the high season than in the low season.

The price index is a statistical illusion based on the chimera of a fixed basket of goods as a unit of measurement. There is no scientific method of measuring the price level. Can the owner of a house call himself richer when the index of the house prices rises? For a person who lives in his own house and has no plans to sell, neither the housing prices nor the height of the rents is of importance. The situation is similar with the stock market. Has the nation become richer when the stock market index has risen?

There is no such thing as the price level for the whole economy or the overall wealth of a society. Every person, every family, and every region has a different price structure. Everyone has his own variations of the purchasing power of his money. What one can do is count the costs of one’s own shopping cart and calculate its costs compared to one’s income. Such a calculation shows whether the individual purchasing power has risen or fallen. To do this for an entire economy makes no sense. It is as futile a procedure as the common practice of calculating the overall economic wealth by summing up the prices for property, bonds, and stocks and claiming that this represents national wealth.

Ludwig von Mises criticized the methods of such macroeconomic calculations a long time ago when he wrote:

All methods suggested for a measurement of the changes in the monetary unit’s purchasing power are more or less unwittingly founded on the illusory image of an eternal and immutable being who determines by the application of an immutable standard the quantity of satisfaction which a unit of money conveys to him. It is a poor justification of this ill-thought idea that what is wanted is merely to measure changes in the purchasing power of money. The crux of the stability notion lies precisely in this concept of purchasing power.

Macroeconomic economic statistics are constructs. With the “inflation measurement,” both the price as the object of measurement and the market basket as the measuring rod undergo changes. Without a constant scale, no measurement is possible. What can be measured correctly is the money supply. Its change is the right use of the concept of “inflation” and the “inflation rate.” Yet what appears to be an objective standard of measurement in price statistics is the flawed effort to measure the unmeasurable. The numbers that get published as official inflation figures are very crude indicators at best. Taking these numbers at face value is naïve and harmful.