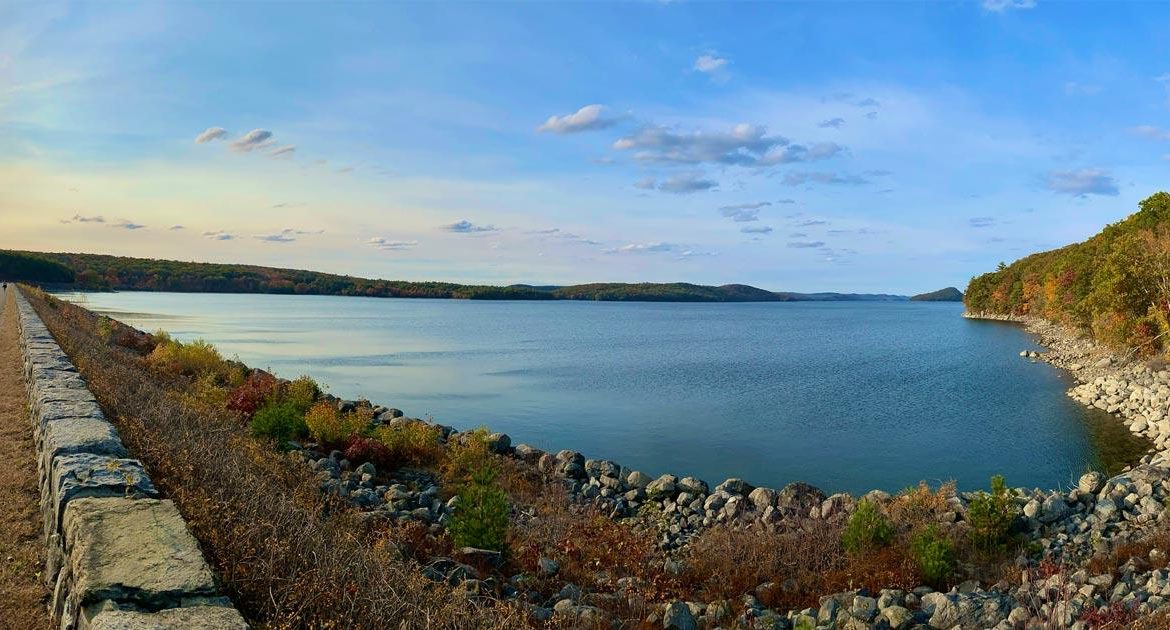 Reparations for Government-Imposed Property Theft Are Justified and Necessary

There was great euphoria earlier this year when Bruce’s Beach was returned to the descendants of Willa and Charles Bruce. The couple acquired the property in 1912, and it quickly became an oasis for black leisure. Unfortunately, the success of Bruce’s Beach incited the venom of racists, whose lobbying motivated public officials to use eminent domain as an excuse to capture the property. Journalist Courtney Lindwell gives the harrowing details of the injustice meted out to the Bruce family:

Bruce’s Beach thrived for more than a decade…. Then in 1924, bending to the racist outcry of aggrieved white residents, Manhattan Beach city officials condemned 30 lots, which included Bruce’s Beach and four lots owned by Black families, seizing them under the legal guise of eminent domain. The city claimed it needed to turn the land into a public park, then left it undeveloped for decades. The family sought legal recourse but was unsuccessful. Ultimately, they received just $14,500 from the city (equivalent to about $224,603 today) and left town.

The example of the Bruce clan has inspired African Americans who have been disadvantaged due to abusive eminent domain laws to reclaim ancestral lands. These unjust policies have made black Americans worse off by diminishing their capacity to create intergenerational wealth. Without laws motivated by racism, black families would have more resources to transmit to future generations that could be employed to expand business ventures. Getting an inheritance offers greater scope for beneficiaries to actualize entrepreneurial ambitions by pursuing risks; however, blacks are less likely to be recipients of substantial transfers. Therefore for many blacks, taking risks can prove to be quite expensive.

Unlike reparations for slavery, the cases highlighted by the Bruce family and other victims of eminent domain entail identifiable victims. People can show the adverse effects of abuses perpetrated by the state on the current generation. Although the rights of Africans were violated when they were forcibly taken to the United States, the people who were actually enslaved are deceased, and their descendants are better off than Africans. Hence reparations for slavery are less compelling.

Furthermore, since politicians are embracing claims for reparations based on the misuse of eminent domain laws, activists must expand the debate to include reparations for violations that occurred during the Civil War. Historian Loren Schweninger paints a picture of social immiseration for free people of color during the height of the Civil War:

Everywhere the Union Army advanced, free Negroes told of death and destruction…. Even in New Orleans, where some former free persons of color continued to maintain their profitable business enterprises during the Union occupation (1862–65), and in Charleston, with its rapid postwar economic recovery (1865–68), the trend was downward for a majority of the free black entrepreneurs who had established businesses before the war.

Meanwhile, researcher Thomas W. Mitchell and his collaborators estimate that the unjust appropriation of black properties has wiped out trillions in intergenerational wealth for black Americans. Some of these unjust programs were sponsored by the New Deal, which many black Americans today hold in high regard. Jim Powell points out that although white farmers were duly compensated by the Tennessee Valley Authority for the condemnation of their properties, black farmers were ignored:

The TVA flooded an estimated 730,000 acres of land behind its dams, and 15,654 people were forced out of their homes. Farm owners received cash settlements for their condemned property. But tenant farmers—a substantial number of whom were black—got nothing.

However, the argument for reparations transcends race and must include whites who have been disadvantaged as a result of exploitative policies. White Americans have a legitimate claim to reparations because their ancestors also lost properties during the Civil War and because they have suffered from eminent domain laws.

If the purpose of reparations is to correct historical wrongs, then we must confront atrocities that white people encountered as well. Doing otherwise suggests that paying reparations is another ploy to enrich minorities at the expense of white Americans who had nothing to do with slavery or with laws and policies that specifically harmed blacks.