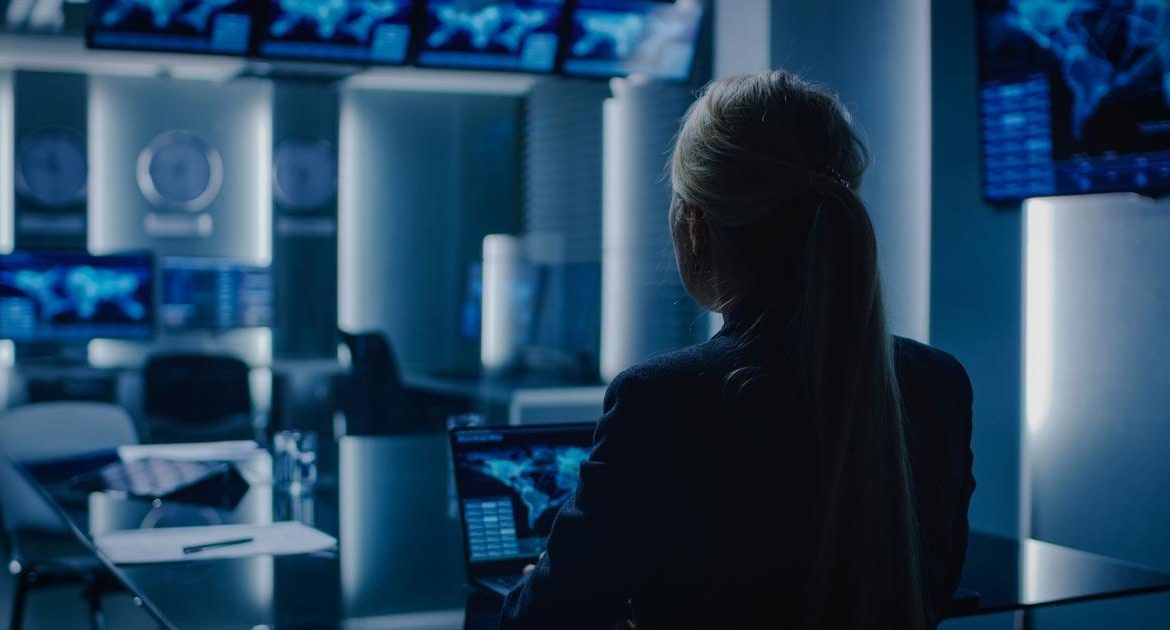 It Is Time To End the Fixation with Federal Law Enforcement

The past six years have witnessed America enter a bizarro world state where Democrats are the prowar, prosurveillance state party, while Republicans have looked rather restrained in comparison.

For example, Dinesh D’Souza floored onlookers in 2021 by calling for the abolition of the Federal Bureau of Investigation in one of his op-eds. In an article titled “Abolish the FBI,” D’Souza argued that the federal law enforcement agency has been “corrupted from the top,” its deterioration starting in the Obama administration and continuing apace during the Trump administration. D’Souza also contrasted the FBI’s treatment of Antifa and Black Lives Matter with that of the January 6 demonstrators. The FBI vigorously hunted the latter group while treating the aforementioned leftist groups with kid gloves.

In fairness, D’Souza’s belief that the FBI has been recently politicized is an inaccurate depiction of the institution’s controversial history. The FBI’s involvement in arresting and snooping on antiwar protesters during World War I and the Vietnam War, coupled with the controversial sieges it carried out at Ruby Ridge and Waco, showcases a longstanding track record of malfeasances that conservatives have largely overlooked. Pace D’Souza and fellow conservative commentators like Sean Hannity, the FBI’s politicization is not a recent development; it’s been a feature since its very foundation.

Nonetheless, it’s still a significant improvement to see D’Souza—a major booster of neoconservative programs—push a proposal (FBI abolition) that has never been on the conservative menu.

But there is still significant institutional inertia in DC and the conservative movement is ideologically committed to playing the role of progressivism driving the speed limit. All told, these factors make one justifiably skeptical of sentiments coming from the likes of D’Souza.

The aftermath of the January 6, 2021, storming of the Capitol provided a sneak preview of what’s in store for anyone on the ostensive Right who dares to deviate from acceptable norms. In likening January 6 to Pearl Harbor and 9/11, the ruling class has laid the groundwork for a campaign to categorize broad swathes of the Right as “domestic extremists,” “terrorists,” and enemies of the state.

There is something to be said for how an incident like January 6, especially the way the ruling class responded to it, has likely pushed significant numbers of conservatives over the edge. The allegations of abusive treatment of January 6 demonstrators who are currently imprisoned has undoubtedly tarnished the US’s image as a bastion of freedom. When countries like Belarus are offering asylum to January 6 attendees in the crosshairs of the Potomac regime, the US’s “exceptionalist” brand has to be called into question.

Republicans are poised to retake the House and Senate in the 2022 midterms. On paper, Republicans could put forward spending proposals that downsize the FBI’s budget. These questions will soon be answered. And if history is any guide, one cannot expect much from conservatives in elected office. More often than not, grassroots voter bases are more sensible than party leadership; a dynamic that often creates a major fissure between party elites and their voters.

Many of these people who are questioning the deep state are not by any stretch of the term right-wing extremists. They’re likely normal Republican or “realignment” voters who have grown disillusioned with the current political system. So much so that they’re beginning to rethink the very legitimacy of institutions that enjoy quasi-religious devotion from America’s bien pensants.

In previous eras, the average American treated alphabet soup agencies as normal features of national politics. Most couldn’t even fathom the prospect of abolishing an agency like the FBI. It would almost seem like a doomsday scenario. The amusing part of such fears is that the US did not have any law enforcement body resembling the FBI for well over a century, and the sky never fell in that epoch of American history.

Thanks to the relentless propaganda from educational institutions and the corporate press, people have been conditioned to treat the FBI as a sacred institution. Upon reviewing the FBI’s history, it functions as a blunt instrument for a ruling class that is always looking for a nail to hammer down. For anyone who believes in a society predicated on voluntary association, property rights, and the respect for privacy, the FBI is not only nonessential but also represents an existential threat to the traditional liberties that Americans champion.

The modern conservative movement has made a litany of mistakes from cosigning on the welfare state to being enthusiastic boosters of the intelligence community and national security state. Their devotion to the status quo has blinded them to how the very monster state they support or at least tacitly accept is now being used against them. With state actors wanting to treat various factions of right-leaning Americans like Islamist insurgents in Iraq and genuine domestic terrorists, conservatives are getting a rude wake-up call about the dangers of trusting the federal behemoth.

As they say, it’s better late than never. The more conservatives and other mainline constituencies grasp the depraved nature of the state, the more likely significant changes can be made in American politics. There exists considerable distrust toward America’s otherwise vaunted electoral institutions, as demonstrated by a 2021 Yahoo News/YouGov poll that showed two-thirds of Republicans believe the 2020 election was rigged.

Dispensing with the many sacred cows of the managerial state is key to changing society’s views of the state and moving toward a society based on subsidiarity and voluntary association. Once the luster of government agencies like the FBI is gone, ushering in substantive reforms such as defunding the FBI and outright abolishing it becomes much more feasible.