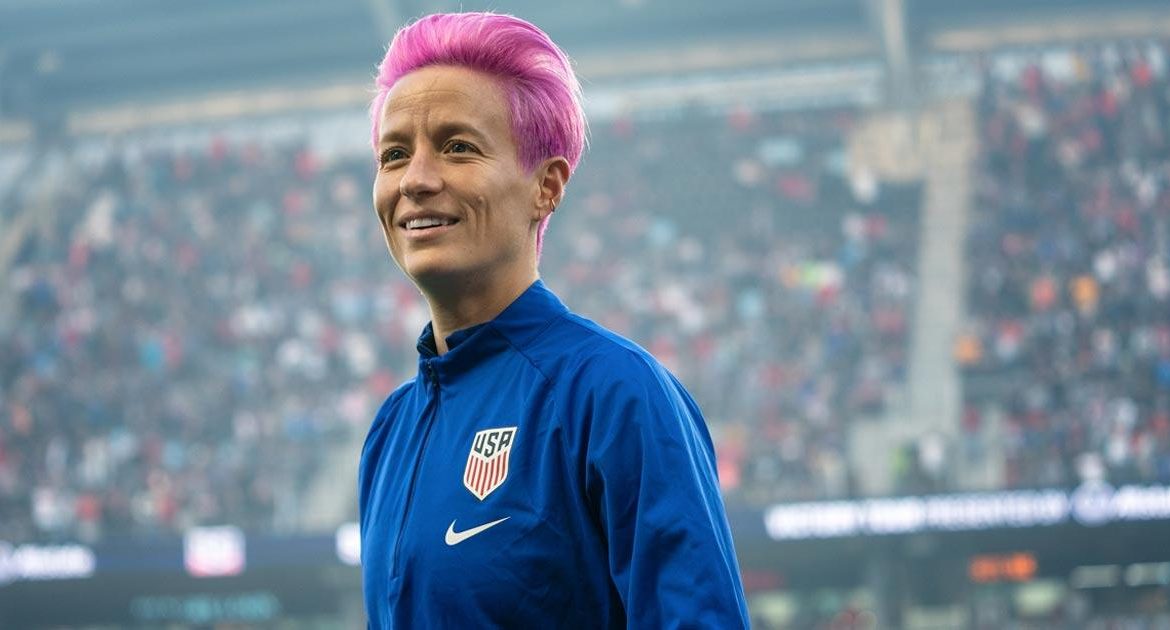 Are Equal Pay Arguments Based upon the Labor Theory of Value?

Following the 2019 Women’s World Cup, the issue of women’s pay moved even more to the front pages as Women’s soccer star Megan Rapinoe spoke out:

Men are so often paid and compensated on the potential they show, not necessarily what they’ve actually done—which normally I would say, we outperform what our contract was.

It has been demonstrated that a man who simply wins an individual qualification game in the World Cup has higher potential earnings than any woman received for winning the entire World Cup. This argument has raged on for decades, but this outcome of Women’s World Cup champions being paid less than men who merely qualify has heated the debate significantly more within the past few years.

Prima facie, to the layperson in economics this is a perfectly logical retort to the outcomes-based arguments of the other side. However, this in no way accounts for any disparity in pay. While the counterfactual cannot be proven, it is very likely that if Tsitsipas had only been playing best-of-three sets instead of best-of-fifive, he would have still been compensated more than his female counterparts.

The reason for this is that this assumption rests on the labor theory of value, which is simply false and needs to be unilaterally rejected. The logic behind this is that the male athletes engage in two additional games per set of labor and therefore are deserving of more pay. In reality, the consumers impute value to the product through their subjective valuations. As Ludwig von Mises said:

Value is not intrinsic, it is not in things. It is within us; it is the way in which man reacts to the conditions of his environment. Neither is value in words and doctrines, it is reflected in human conduct. It is not what a man or groups of men say about value that counts, but how they act.

It is incredibly tempting to give into this labor-theory-of-value or cost-theory-of-value way of thinking. When we work, we feel that the more we do, the more we should be paid. This is because in the world we almost never find examples of times when someone is asked to do more work and is not paid more in exchange. But this does not happen because of a direct correlation between quantity of work and value provided.

When simply discussing economics in theory, this is a little easier to wrap our minds around. However, when discussing real-life athletes, it feels hard to accept this. It is so easy to see that athletes are paid for their labor, for their ability to exert effort at levels that the average person simply cannot. If the athlete were to exert even more of this ability, then it is only natural that they would be paid more.

We must be better economists than that. We must not fall into the trap of explaining differences in pay through things like differences in amount played, as Tsitsipas has. We must avoid that temptation and instead remind the world that value comes from consumers and that if we see discrepancies in values, it is because the consumers have come to different subjective valuations.

We as value-free economists cannot say whether this is good or bad. We can simply say that this is why the values have come to be. However, if one were to pass an ethical judgment and deem it to be wrong that the consumer values male sports over female, then one would have to pursue a solution not simply by adding more games, but by better addressing the consumers’ needs and wants. We as economists must take these opportunities to reject unsound value theories and instead push for much more sound economics.