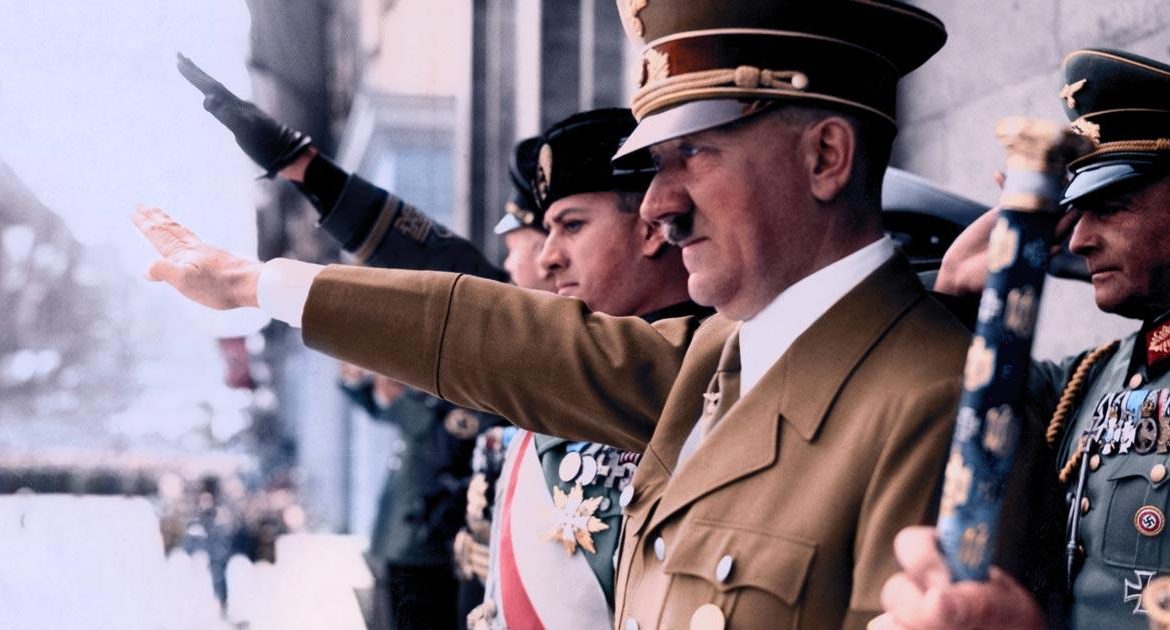 No, Hitler Was Not a Closet Capitalist

The German Political Scientist Jürgen W. Falter analyzed by far the largest and most comprehensive sample from the two central NSDAP membership card indexes. As Falter demonstrates, the proportion of blue-collar workers in the NSDAP was always far higher than has been assumed by earlier historical researchers. Similar to the party’s voters, roughly 40 percent of the NSDAP’s members were working class.

Why did the NSDAP call itself the “National Socialist German Workers’ Party,” and why was it so important to Adolf Hitler to win over the workers? Hitler was a social Darwinist. The decisive concepts in his worldview were “strength” and “courage,” on the one hand, and “weakness” and “cowardice” on the other.

In my book Hitler’s National Socialism, I have analyzed thousands of statements made by Hitler—from his two books, from speeches, essays and, in particular, what he said to members of his inner circle (e.g., during so-called monologues at the Führer’s headquarters, or “table talks”). In all of these statements, Hitler associated the “bourgeoisie” with weakness, cowardice, and decadence in contrast to the working class, whom he associated with strength, power, and courage. Based on Hitler’s own words, it is clear he believed that the bourgeoisie as a class was doomed and that the future belonged to the working class.

On March 1, 1942, Hitler said during one of his monologues to his inner circle, “If you did not see so much healthy life all round about you would have to become an absolute misanthrope. If I only saw the upper ten thousand, that is what I would be. That I am not is only thanks to my associating with the much healthier broad mass.” On April 8, 1942, Hitler again looked back:

At the beginning of my political work I set the motto that it was not important to gain the bourgeoisie—which only desired law and order and was cowardly in its political position—but to fire the working class with enthusiasm for my ideas. All of the early years of the time of struggle had therefore been designed to gain the worker for the NSDAP.

In this he had made use of the following means: just like the Marxist parties, he had distributed his political posters in screaming red, and had carried out lorry propaganda, wherein the lorries were covered all over with bright red posters, equipped with red flags and manned by slogan-chanting choruses. He had also taken care that all of the adherents of the movement came to the rallies without ties and collars and thereby generated trust among the manually working population. Furthermore, he had

attempted to frighten off bourgeois elements, who without being true fanatics had wanted to join the NSDAP, by means of screaming propaganda, the incorrect dress of the participants at rallies, and such things, and by these means to keep the ranks of the movement free from any cowards right from the beginning.

Hitler admired the United States in some respects, especially because traditional class barriers did not play as great a role there as was the case in Europe. “If the wealth of important inventions has increased specifically in North America during the past few decades”, wrote Hitler in Mein Kampf, “then also because there far more talents from the lower classes find the possibilities of a higher education than is the case in Europe.”

“One really cannot say what is more pronounced in this bourgeois world, the feeble-mindedness, the weakness and cowardice or the out-and-out shabby cast of mind. This is really a class that fate has condemned to go under, but which unfortunately is pulling a whole nation into the abyss with it,” wrote Hitler in Mein Kampf. Only a few paragraphs further down, Hitler writes: “Then I realized in the depth of my being that the German bourgeoisie was at the end of its mission and not called upon for any further task.”