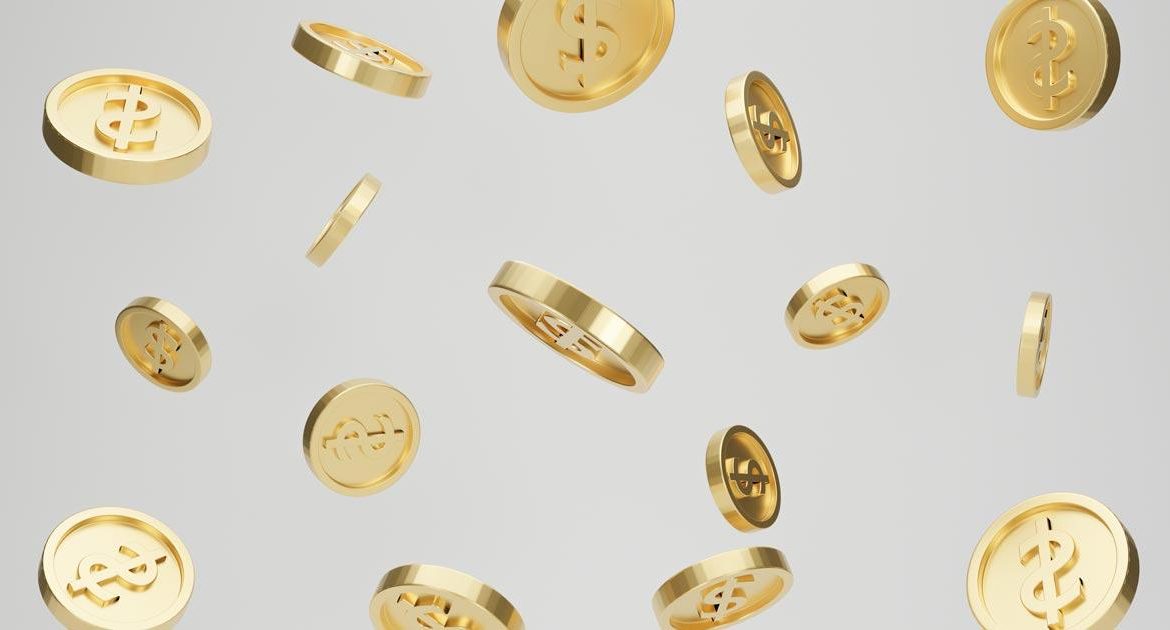 Prices of goods and services in the economy seem to be going through the roof, and both consumers and producers suffer from the falling value of their money. Unfortunately, the public turns to politicians in Washington and economists around the world for answers.

Meanwhile, the government’s debt has exploded to $30 trillion, up from about $10 trillion at the start of the 2008 downturn and $5 trillion in the mid-1990s. While such startling evidence is directly in contradiction with the official narrative of the White House, political elites either ignore the problem altogether or blame the wrong people. Part of the root of this calamity is found in the foundation of economic beliefs of the Biden administration.

Even though Treasury secretary Janet Yellen has distanced herself from modern monetary theory (MMT), as a student of James Tobin, she continues to remain an inflationist who believes that government should play a more active role in the economy. For example, she supported the $1.9 trillion stimulus plan signed in March 2020 even though the money was created from thin air. While she does not officially endorse MMT, nonetheless her views of economics do not stray far from MMT orthodoxy.

Stephanie Kelton, author of The Deficit Myth: Modern Monetary Theory and the Birth of the People’s Economy, also began doing regular interviews on the topic, becoming the de facto face of the MMT movement. She served as an economic adviser to Sen. Bernie Sanders during his presidential campaign and has since advised the Biden administration as well, going as far as to declare that Biden has adopted her principles.

What Is Modern Monetary Theory?

the most important conclusion reached by MMT is that the issuer of a currency faces no financial constraints. Put simply, a country that issues its own currency can never run out and can never become insolvent in its currency. It can make all payments as they come due. (p. 13)

As a result, “For most governments, there is no default risk on government debt” (p. 15).

The most important implication of such a radical theory is that government enjoys potentially limitless power as an arbitrator in the economy. Based on this theory, Congress supposedly can use the printing press effectively via accumulation of debt, raising aggregate demand to the level of full employment. Inflation, according to MMT theorists, is a phenomenon borne out of the class conflicts between workers and capitalists as they jostle for higher shares of the national income (Macroeconomics, p. 255). According to them, moreover, virtually “all spending (private or public) is inflationary if it drives nominal aggregate demand above the real capacity of the economy to absorb it” (Macroeconomics, p. 127).

As is the case with most “crank” theories, the world that this theory describes can never come to life. Full employment is not a criterion that real prices wait for to increase as buyers and sellers compete for scarce resources in the market economy. The view that inflation is a purely monetary phenomenon and that inflation takes place that is beyond the economy’s absorbing capacity are both true to an extent, but both miss the vital picture of the interconnectedness of the market economy.

Inflation in the Structure of Production

The general increase in the price level, as the mainstream and MMT theorists want to believe, does not come directly from an increase in money supply or full employment (the “overheated” economy) but from an increase in the scarcity of goods and services whose ability to impact the prices of other goods and services is relatively higher and whose production takes substantial time. The full employment criterion of MMT is therefore not needed for prices to start increasing, as economists like Murray N. Rothbard have demonstrated when they refer to “stagflation,” the simultaneous increase of inflation and unemployment.

The structure of production in the economy starts with goods produced at the primary stages and ends with the final goods used by consumers. Goods used in the primary stages of the structure of production are created through agriculture, forestry, fishing, mining, oil extraction, and other natural resources. These inputs form the base of almost every other product or service provided to consumers. Due to their vital role as the base products of the economy, these products’ price changes due to changes in demand are the most inflationary to all other goods.

The second most effective influencers of prices of other goods are the semifinished goods and services used as inputs by producers during the middle stages to create final goods and services. Given their nongeneral nature, these goods, such as steel and plastic, are used by multiple producers for various next-stage goods. As demand for semifinished goods increases due to increased competition among producers of final goods, it exerts inflationary pressures directly on final-goods prices.

When additional money is introduced into the economy as a result of increased government spending, it leads consumers to increase their consumption of final goods due to their increased money balances. As demand for final goods increases, producers of final goods look to purchase more primary order goods and various other intermediate goods, whose scarcity then increases due to increased competition among producers, which leads to an increase in these goods’ prices.

This reorients prices of the entire structure of production, and the shift is then observed as a general increase in prices through various indexes. The severity of increases in prices depends upon the ability to meet the increased demand for base goods and intermediate goods.

We can understand that inflation is a phenomenon that takes place due to changes in scarcity as a result of increased competition between producers each pursuing their independent ends. While increases in prices are a part of the adaptive market process that guides production and consumption, soaring inflation levels or sudden general increases in prices require an additional generation of money in the economy that is more than the money created through consumer and producer credit in the natural course of the economy. Had the changes in money supply been internal to the economy, the adaptive market process would have worked to allocate goods efficiently.

When governments create artificial demand and try to increase their spending in an unchecked manner, they effectively create inflationary pressures in the structure of production. At the same time, they also destroy the allocating price mechanism of the markets, which gets worse the more they spend. While printing and digitally transferring money might take seconds, production and distribution takes much longer.

The Proper Role of Prices in the Market Process

As Congress armed with MMT attempts to dictate the course of the economy based on their political leanings, it leads to distortions of prices in the structure of production, but the rise in prices is not the problem per se. The rise in prices in a well-functioning market has a specific role; when an object of use becomes scarce in the market, it is a signal to consumers to economize on it. At the same time, price increases point in the direction of a more profitable employment of resources—production of the expensive good—until supernormal profits are exhausted. When prices rise artificially, however, this destroys the efficient allocation mechanism of markets and is a tax levied on consumers that reduces the purchasing power of their money, as well as their saved-up wealth.

Inflation-driven price increases act as signals that misdirect the employment of resources, leading producers to make inefficient choices and allocate factors erroneously. They undermine the trust in the price mechanism from all sides. Prices in this situation are like traffic signals that always misdirect traffic.

The only thing modern about MMT is the unprecedented amount of confidence in both its advocacy and application. The US economy already has experienced the Keynesian spending spree of the sixties, which ended in the stagflation of the seventies. When the government’s economic policies are based on the belief that the government can print unlimited amounts of money with little or no repercussions, we should not be surprised to find ourselves living under the most inflationary period in forty years.