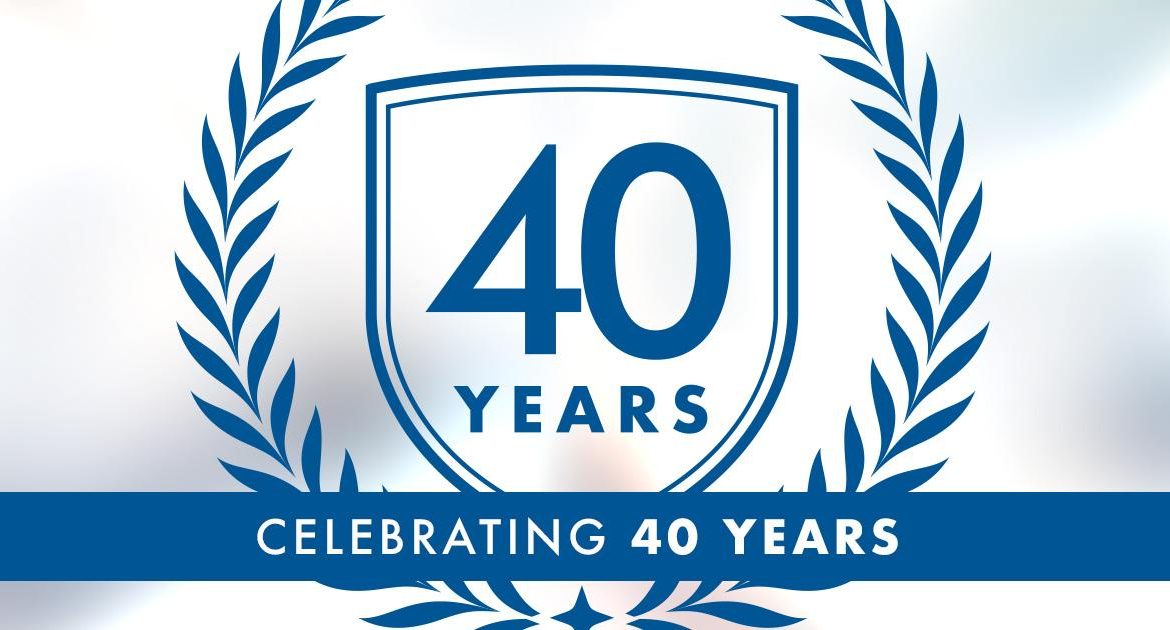 Forty years ago, I was worried. I was working at a free-market think tank at a major university, and I could see that Austrian economics was becoming less and less influential.

Who would speak for untrammeled freedom and capitalism? Sound money and no central banking? Would economics entirely betray its great advocates of liberty from Menger to Mises in favor of monsters like Keynes and Marx?

Who would teach students the truth, and inspire them never to give up or give in? To dedicate their lives to the ideas that build civilization, and to fight the left-wing destructionists?

Just as bad, for me, was the lessened interest in Mises himself. I had worked with him fourteen years before, and although I was very young, the experience changed my life.

Here was the economist of the century, a world-class genius in his writing and teaching, and a hero in his deeds besides. Progressives, New Dealers, Communists, Nazis—nothing could stop him. Neither could the resulting hardship.

As a boy, he had adopted a motto from Virgil: “Do not give in to evil, but proceed ever more boldly against it.” Until his dying day at ninety-two, despite oppression and proffered inducements to compromise, he never betrayed that principle.

I knew that not only did we need his monumental scholarship, but we also needed his personal example. Yet just nine years after Mises’s passing, there was a palpable lack of interest in the ideas and the man.

I was determined to do something about it. First, I invited Margit von Mises, his widow, to lunch at her favorite restaurant, the Russian Tea Room in New York City.

As you can imagine, I was on tenterhooks as I asked for her blessing in establishing a Mises Institute. She was delighted, and enthusiastically served as our chairman as well.

Next, after incorporating and achieving 501(c)(3) status, I approached Mises’s greatest associate, a world-class genius himself, Murray N. Rothbard.

We were walking in Manhattan at the time, and when I told Murray of my plans, he turned to me and clapped his hands in joy.

Ron Paul was a huge help, as were Henry Hazlitt and F.A. Hayek. I was surrounded by giants while defending one.

Over these forty years, what fun all of us at the Institute have had. Fun in achievements. Fun in fighting the bad guys.

Of course, we could have done nothing without our benefactors. As Mises noted, entrepreneurial ideas are a dime a dozen. Having the necessary capital is both rarer and all-important.

Our faculty and students have also been essential.

Thanks to you, and so many others, we have been able to do much good. Through teaching, research, conferences, publishing, social media, and the internet, we have been able to touch the minds and hearts of millions. As a result, Mises and Austrian economics are far better known and therefore far more influential. How that is needed!

We have taken on the Fed, the welfare state, the warfare state, the power elite, Keynesianism, socialism, and every other excrescence that afflicts society.

We do not compromise with the state nor those who promote it. As a result, young people all over the world—not to speak of teachers, business leaders, and writers—look to the Mises Institute for leadership. There are now twenty-six Mises Institutes in as many countries.

Where Austrian economics was once a dwindling school of thought, now it flourishes here and in Europe, Asia, and Latin and South America, especially in the next generation. As our fortieth anniversary approaches, we remember all this with great gratitude and plan for far more success in the years ahead.

In the age of Biden and his commie compatriots, the challenge has really grown. Won’t you help us continue our work? Certainly our ideas have never been more timely.

With your generous tax-deductible donation, you can help build the foundations of liberty for the future. You can help us make sure that we can reach all the good students and young professors who are dedicating their lives to freedom, private property, and free markets.

With your help, we are determined to fight and win the intellectual battle. Government cannot defeat ideas, and our ideas are both right and necessary.