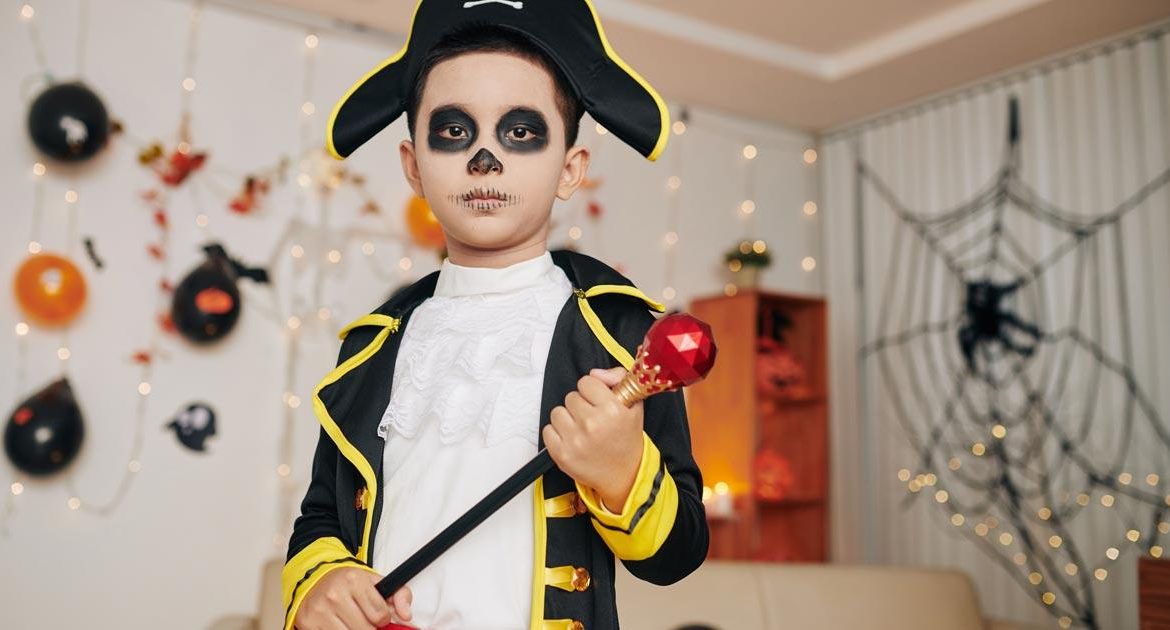 Government, the Centralizing Mindset, and the Idiots in Charge

“Buy into a business that’s doing so well an idiot could run it, because sooner or later, one will.”
—Warren Buffet

The curious thing about democracy is that somehow the worst get on top. Despite all the high-flying words, the mass campaigns, the public debates, the mass pilgrimage to the voting booths, and the many promises about greener, fairer, better, more just worlds, we somehow end up with bloated bureaucracies, unjust policies, squandering of resources—and not so seldom in mass graves. The state, Robert Higgs taught us, is simply too dangerous to tolerate.

In Friedrich Hayek’s The Road To Serfdom, published this month seventy-eight years ago, we find that

there are strong reasons for believing that what to us appear the worst features of the existing totalitarian systems are not accidental byproducts, but phenomena which totalitarianism is certain sooner or later to produce. Just as the democratic statesman who sets out to plan economic life will soon be confronted with the alternative of either assuming dictatorial powers or abandoning his plans, so the totalitarian dictator would soon have to choose between disregard of ordinary morals and failure. It is for this reason that the unscrupulous and uninhibited are likely to be more successful in a society tending towards totalitarianism.

But when the chattering classes look at government, this isn’t what they see. Instead, they see a representation of the people, a force for good, an institution made for, by, and of the people, committed to their betterment. “Planners,” commented an entry in Investor’s Business Daily in 1999 reflecting on Hayek’s masterpiece, “always assume that such power would only be wielded by the wisest and kindest of people”:

No one wanted to hear some cranky Austrian exile telling them that the benevolent statism they so loved was little different from the Nazism they’d worked so hard to defeat.

Before Western civilization fell prey to the siren calls of big government, there used to be safeguards in place to prevent any temporary ruler from causing too much damage. With a small government, heavily restricted in the domains within which it could operate and with sound money limiting it from venturing too far from its financial obligations, there was only so much harm that even a buffoon could cause. A small government that’s radically constricted in what it may do or opine on isn’t primarily a call for letting ruthless capitalists run free. It’s to protect against the inevitable idiot that will one day run the operations of government:

The problem with (vast) government power is that eventually some distasteful person will turn those powers on you—by which time it’s too late for you to regret ever supporting the expansion of its influence.

In his recent political economy history of Britain, Two Hundred Years of Muddling Through, Duncan Weldon of The Economist labels this the “knave-proof” conditions.

While Warren Buffet’s iconic quote dealt with companies, Weldon applies the concept to countries instead—but the argument still holds. Of course, the centralizing mindset to which Weldon and his fellow writers at The Economist subscribe frequently laments safeguards against government power; if there’s no ability to control or steer the economy, no ability to stimulate it or regulate it, there is little scope for the intellectual classes to usher in reforms, to improve this or change that.

A century plus of socialist dreams and universal suffrage has convinced every knave that were only he in charge, he’d govern the ungovernable much better than the last knave. Weldon certainly intended his phrasing to be somewhat ridiculing (but of course, my dear Watson, we must have big government doing big-government things!), but it reveals only the bias under which he intellectually operates: a restricted government is bad because it prevents the learned classes from rummaging around, drunken with their own excellence, fixing this or that ill.

Thus, a few chapters later we get the deplorable ingredients of this knave-proof political economy:

Free trade, the gold standard and the balanced budget were the building blocks of the pre-war knave-proof system. Politicians could not attempt to game the economy for political advantage but nor could they seek to manage it.

And therein lies the problem of all political conflicts: an activist government, democratic or not, wishes to improve upon the outcomes of the private sector and civil society. Obstacles like gold standards, constitutions, and government budgets must go. A government constricted from its megalomaniacal and controlling impulses cannot do the things its proponents dream of. This is why modern economists—and British economic historians in particular—don’t grasp the events of the 1920s. They cannot conceive of a political economic outcome that does not involve government activism, controlling and regulating that which is bad, and supporting and improving on that which is good.

That is why the return to gold in the 1920s is waved away as an internal contradiction of a faulty doctrine—John Maynard Keynes famously called it “a barbarous relic.” The new conditions of a new and improved government could not coexist with a hard money. During the Great War, governments and the intellectuals that adore them had a taste of planning economies and societies from on high. The taste stuck, and infatuated by their newfound powers, the elites were never going to relent.

The Great War, or World War I, as our times end up calling it, changed everything. Weldon again:

After the war, the rules of the “knave-proof” system had been torn asunder. The state had intervened left, right and centre across the economy, it was indeed running entire industries. The notion of a balanced budget had vanished. Even the gold standard had been suspended. The Rubicon had been crossed on free trade and laissez-faire looked to be dead…. Britain’s economic model was transformed by the Great War; the state took a large step forward and never went all the way back.

Freedom dies not in darkness but in war. Once it is trashed, there is no way back, and nations, democracies, and people are left to “muddle through” until the end of times.

Robert Higgs was on to something.

Had those who called for enlarged governments in recent decades even once reflected on their own guilt in this madness, many modern issues currently on their consciences would be much smaller annoyances: social security, the warmongers in the military-industrial complex, corruption, emergent universal basic income, inflation, government deficits, and debts.

But government is big, all-encompassing, and fighting for its control is so, so important. What Weldon’s book reminds us of is of a time when economics and fiscal policy weren’t central issues of political contention. In the 1920s, the radical wing of the Liberal party sat with the Conservatives because of their geopolitical views on Ireland.

“Yes, and?” asks the modern policy wonk and wonders when we get to tax rates, stimulus bills, and environmental regulations.

With nothing but knaves in government as far as the eye can see, we once again need knave-proof ruling such that whichever idiot runs it, the damages done are well contained. Because sooner or later, idiots will run the show.