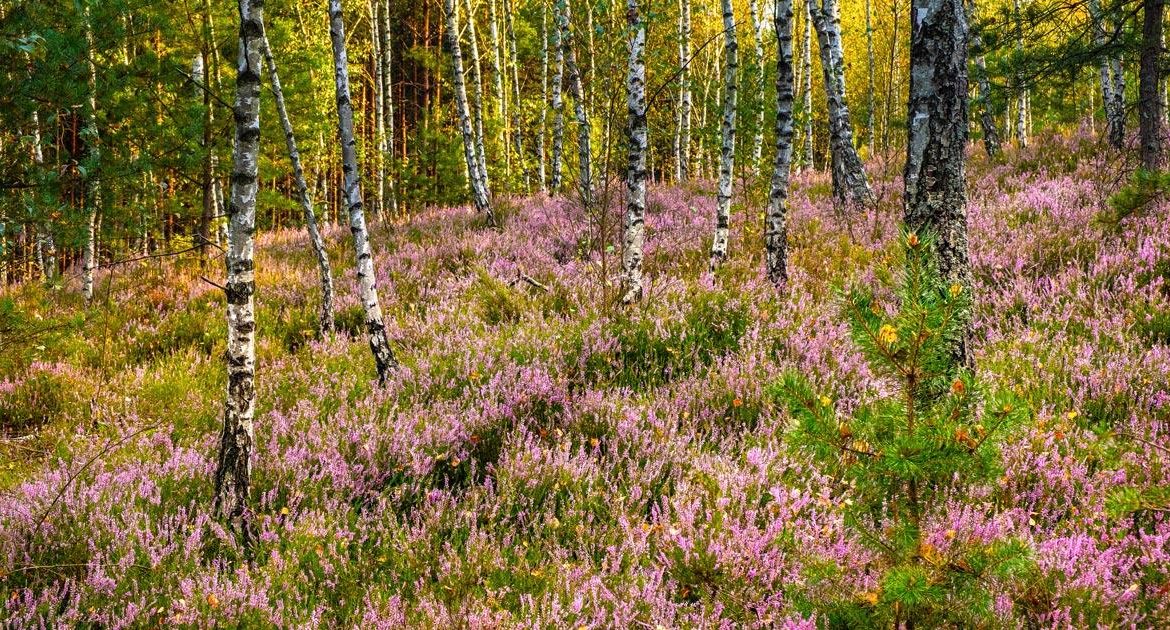 Markets and Private Property, Not Government, Protect the Environment

Each century presents its unique set of problems for lovers of freedom, peace, and prosperity. While the great vanguards of liberty in the twentieth century dealt with the looming shadow of centralization and were engaged in a battle against socialists and statists who argued for centralization and adjudication of individual liberty for the sake of universal material opulence, free markets with the fall of the curtain on the twentieth century have definitely shown that universal material opulence is only compatible with individual economic freedom and liberty.

Despite this great victory, the looming shadow of centralization in pursuit of eradicating economic freedom and individual liberty has come back to haunt us again at the dawn of our twenty-first century. Today these calls for abandonment of individual liberty and eradication of free choices are not based on universal materialistic concerns but on some pretentious and some real humanistic concerns of the environment and the effects of its degeneration on survival of the human race.

It almost seems out of the pages of a comedy that the tide of economic thinking and general consensus has already turned against capitalism such that even the idea that there might exist some parlance between free markets and environment conservation seems seditious enough to be put on trial for crimes against humanity itself.

Suddenly, when markets evidently showed their great definitive ability to provide peace and prosperity, do we find that the majority of economists and intellectuals in other fields have become Malthusians who portray a grim and impoverished future due to overconsumption, overpopulation, and diminishing returns due to scarcity.

Therefore, it behooves defenders of freedom and liberty to show if and how private property, free markets, and environmentalism are compatible.

Property rights over spaces and objects allow individuals to take responsibility for what becomes their property. This leads to efficiency, as no one can harm another’s property without paying adequate damages, while at the same time it also imposes constraints on a proprietor’s own actions, which leads eventually to everyone using courses of actions which don’t harm another’s property.

Environmental degradation that stems from individuals’ economic actions are cases where an individual violates another’s property; for example, when a factory releases harmful substances into water bodies that are not part of its property.

Thus, when viewed from the perspective of private property, the majority of cases in pollution, be it air, water, or noise, are actually violations of property rights, and the increase in pollution levels results from the failure to properly allocate and uphold property rights.

This, on one hand, incentivizes polluters to harm another’s property without paying sufficient punitive damages and, on the other, stops the adaptive behavior of markets from taking place. If the punitive damages were to be fully based on proper employment of property rights and the rule of law, the polluters would have incentive to change their behavior due to the high costs associated with punitive damages, which would have resulted in reduced pollution levels.

The claim that free markets and environmental conservation are antithetical further states that increasing production and consumption are primarily responsible for environmental degradation and that the proper way to deal with this is for consumption and production to be centrally planned by central banks and nations, with national quotas, price controls, and other checks on the workings of the market in effect.

Why Private Property Safeguards the Environment Better Than the State

Forest fires are probably the most visible evidence that environmentalists point to for both the existence and dangerous impact of global warming today. Forest fires can also be used to demonstrate the relative efficiency of both market approaches based on private property and governmental solutions based on public ownership of land in the goal of eliminating forest fires.

But let’s put aside these musings and focus on the nature of forest fires. Fire needs fuel, oxygen, and heat to ignite and spread. Wherever forests grow, the fuel for forest fires is provided mainly by continued biomass production and its accumulation, along with the resulting fuel load of that vegetative growth. Oxygen is created in abundance by living green organisms’ process of photosynthesis.

All that is needed, then, is a source of heat to provide the exact chemistry combinations for a flame. This flame then preheats surrounding fuels. In turn, other fuels heat up, and the fire grows and spreads. If this spreading process is not controlled, there will be a wildfire or uncontrolled forest fire.

The needed flame can be created naturally, by lighting, or by human activity. The core reason behind the increase in wild forest fires seen today is the accumulation of dry dead wood and excess biomass production and the failure to deal with them. This exists primarily due to the poor incentive structure of already existing property rights and their improper allocation over such land spaces.

The poor incentive structure exists mainly due to the public ownership of these spaces, where good intentions often do not result in good outcomes. The failure of the United States government’s wildfire suppression policy led to the accumulation of biomass fuels, which led to big, catastrophic fires.

The failure of governments to prevent wildfires is not due to governments’ lack of vigilance but the problem that centralization possesses: crucial decision-making information is not available in a decentralized manner, and there is an absence of incentives that would prevent even small amounts of damage, in the process preventing large catastrophes.

Where governments and centralization fail, the solution that many private land-owning individuals have come up with and have had success with has been to prevent large catastrophic fires by removing hazardous fuels and preventing the accumulation of trees and brush left on the land through active decentralized forest management. These types of solutions are inherent to free markets, where information is spread among millions of participants and entrepreneurial creativity breeds efficiency.

Free markets based on private property rights are better, since in them people possess both the vital decision-making information that makes the cost of engaging in decision-making lower, as well as the proper incentive structure, which prompts them to take action. This clarity on the potential costs and benefits of active forest management can be internalized when people have ownership over such lands.

Therefore, while private landowners can find it easier to mitigate catastrophic wildfires by actively managing the landscape by increasing the spacing between trees and bushes and removing dead and fallen vegetation in response to increased accumulation of dry woods and other fuels, the lack of incentive to clear small accumulation and the lack of availability of information on such accumulation due to high monitoring costs make centralized solutions inefficient.

The disproportionately high number of forest wildfires on publicly owned lands in comparison to lands where property rights were assigned through a market process clearly demonstrates a higher level of efficiency in the latter.

Government-owned lands are centrally managed through regulation and intervention, which is highly inefficient, as this form of management occurs without the crucial information that can provide robust decentralized solutions for heterogeneous pieces of land.

Therefore, setting up a market and selling these forestlands to for-profit and nonprofit organizations will provide both the incentive structure as well as the means of gathering and using crucial information necessary to prevent catastrophic wildfires. A clear examination of the above cases supplies us with enough reasons to argue against the claim that free markets and private property are antithetical to environmental conservation.