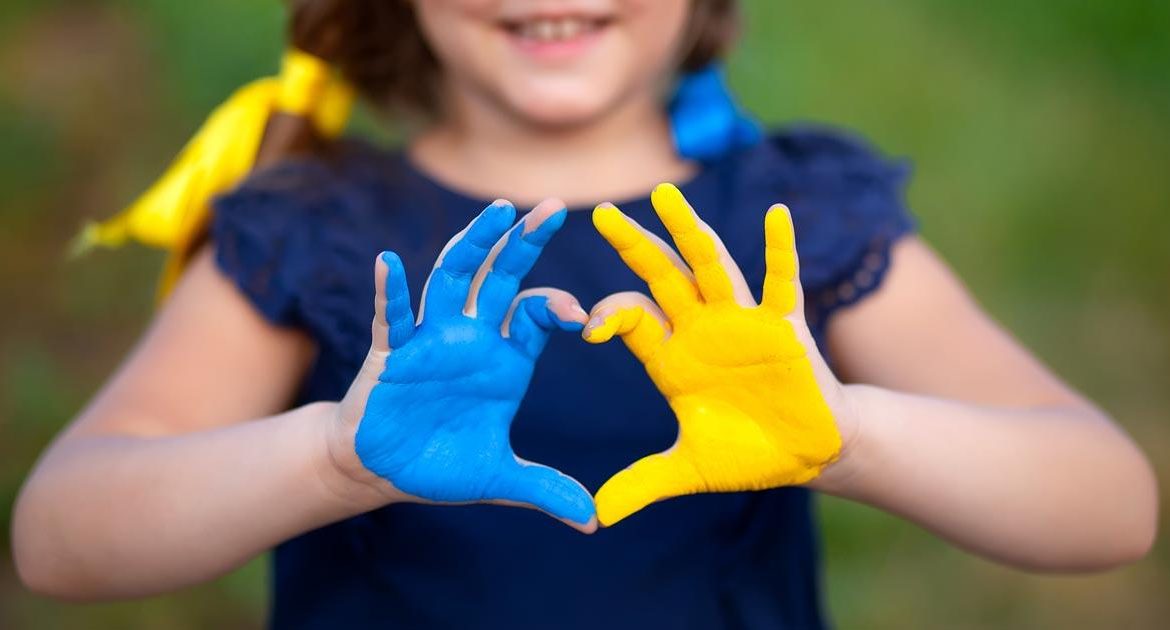 Facing Unpleasant Facts: What You aren’t Supposed to say about the War in Ukraine

Having been lied into war in Iraq in 2003, the American public swore it had wised up. Sure, it went on to drop the ball by supporting the Libya intervention, itself prefaced by lies, and supported the government’s intervention in the civil war in Syria (or at least didn’t mind it), even though the US sided with the very Sunni extremists it had been fighting a few years before in Iraq. But these were admittedly obscure conflicts, made all the more so by the blatantly biased coverage of events by Western media, which parroted obvious lies about impending massacres and staged chemical weapons attacks.

But in Europe, where the US had extensive military alliance commitments under the North Atlantic Treaty Organization (NATO) and the US population should ostensibly have been more informed and less prone to beguiling, it has been disappointing to see the American public once again so easily led down the path to supporting a war that never had to be—never would have been—but for the policies enacted by our government.

And just as with the baseless rush to war with Iraq, which every outlet of mainstream media loyally supported, those who refuse to repeat slogans of “Ukrainian democracy” or “Russian aggression” are denigrated, either as cowards or as apologists for the heinous actions of others, for which they are obviously not responsible. Besides being inaccurate, the latter accusation is particularly perfidious because it effectively makes reasoned dissent impossible.

But by pretending that history started with the Russian invasion of Ukraine, the story is made simple, a clear case of right and wrong. And while it is true that Russian president Vladimir Putin ordered the invasion of Ukraine and so is responsible for the present war, such a Manichean telling of the story does little to further informed policy discussion. Indeed, that is precisely the point: to ignore the decades of declared Russian security interests in the orientation of states directly at its border, as well as to obscure a history of US meddling in Ukraine.

So unless you think context is irrelevant, that recent history is unimportant to understanding current crises, here are four things you aren’t supposed to say about Ukraine but that are absolutely true and that all Americans should be aware of before forming a hasty opinion regarding a deadly serious matter that until a few weeks ago most knew nothing about.

The “Revolution of Dignity” Was a US-Backed Coup

The 2014 ouster of slightly Russian-leaning Ukrainian president Viktor Yanukovych, who drew his support primarily from the ethnic Russian–dominated eastern parts of the country, was spun by Ukrainian nationalist and Western media as a ”revolution of dignity.” It was in fact, in the words of Western security analyst George Friedman, ”the most blatant coup in history.” In case the obvious nature of events on the ground weren’t enough, this was confirmed by the leaked phone call between then assistant secretary of state Victoria Nuland and Geoffrey Pyatt, then the US ambassador to Ukraine, during which they picked their favorites for the new Ukrainian leadership and plotted how to prevent the meddlesome EU from screwing it all up by moving too slowly, potentially allowing Russia a chance to interfere in the obviously illegal ouster of an elected government through a street putsch.

The proximate cause of the coup was Yanukovych’s taking of what was essentially a large Russian bribe to eschew an EU association agreement. In a country ranked 122nd in corruption, literally the most corrupt country in Europe, none of this was a surprise. But what was a surprise was the US move to sweep in and take Kyiv—something US foreign policy insiders publicly bragged about in the immediate aftermath.

There Is a Significant Neo-Nazi Problem in Ukraine

This is something that until a few years ago the mainstream media reported seriously on; of course, that was before they knew they were going to have to try and lie us into another war. Now any mention of what was taken to be an obvious problem just a year ago is decried as “Russian propaganda!”

The empowerment of far right extremists since the 2014 coup, a significant number with openly Neo-Nazi affiliations, is reflected in the dramatic rise in attacks on Jews, feminists, and the LGBTQ and Romany communities. It has further led to the banning of books that question Kyiv’s nationalist propaganda, which itself features the whitewashing of Nazi collaborators.

What are we to think when at the same time that public witch hunts for supposed white nationalists are carried out domestically with something near hysterical zeal, state-of-the-art shoulder-fired antiaircraft and antitank weaponry is shipped in great volumes to extremist white nationalists in Ukraine that would make the top of any of our own domestic terrorist watch lists?

The Russians Always Objected to NATO Expansion into Ukraine

For example, how about the fact our government always knew the Russians vigorously objected to any NATO involvement in Ukraine but downplayed or dismissed the obvious steps they were taking in that direction—downplayed it to themselves, to the American public, and tried to downplay it to the wider European community. Of course, Germany and France knew better and refused to grant a membership action plan to Ukraine despite Washington’s intense pressure. And though blocked from de jure absorbing Ukraine into the alliance, Washington was taking de facto steps to that effect—conducting joint military exercises in Ukraine at the same time that it was shipping the US-coup-installed government sophisticated heavy weaponry whose only obvious use was against Russia. Since at least 2014, when Putin ordered Russian forces to seize the Crimea to protect the only warm water port of the Russian navy after threats by Kyiv to evict them despite Moscow’s legal lease, Washington has known Putin feels particularly threatened in Ukraine. Even in the years since then, Washington has rejected repeated attempts by Moscow to establish an officially neutral Ukraine, including in the weeks leading up to the invasion.

Biden Could Have Prevented the War

Yes, even at that late date in January 2022—and all it would have taken was agreeing to Putin’s minimum terms: Ukraine could never join NATO, and new missiles could not be deployed in eastern European NATO member states. Outrageous and rightly rejected? Not according to Joe Biden, who claimed NATO membership for Ukraine was not on the table nor a serious priority at any point in the foreseeable future. Taking him at his word, why wouldn’t Biden simply agree to put it on paper and prevent what he himself repeatedly said were imminent Russian plans to invade and destroy Ukraine? What we’re told, and have been told since NATO expansion began, is that “keeping the door open” to alliance membership is a ”sacred principle.”

Perhaps it should be made public exactly how many Ukrainian lives the State Department and the Pentagon reckon this principle to be worth and how such calculations are made.

Really, what this looks like is a tragic combination of the brief 2008 Russo-Georgian War and the decade-long Soviet-Afghan War. In the first instance, US encouragement of actions by Tbilisi directly contrary to Russian interests led directly to a Russian military intervention; in the latter case, the leading US policy maker at the time, Zbigniew Brzezinski, admits precipitating that war on purpose: provoking the USSR into fatally overreaching in an attempt to protect an allied government from being undermined by the US—in this case by funding the proto-Taliban mujahideen in Afghanistan from bases in neighboring Pakistan.

As Poland gets set to potentially play Pakistan to Ukraine’s Afghanistan, serving as a staging area and training ground for rebel fighters slipping back and forth across the border to Ukraine, thereby further threatening war between NATO and Russia, we should recall that this all, in a sense, happened because the local governments in Donetsk and Luhansk could see the obvious: what had happened in Kyiv in 2013–14 was a coup, and they refused to recognize the new government. Further, we should remember that it was only when the Ukrainian military attempted to retake these regions by force that Russia intervened—and that since the Minsk Two peace accords failed to bring about a durable ceasefire, over 80 percent of those killed have been ethnic Russians living in the breakaway regions, and they were killed by the government in Kyiv.

With Democrats and Republicans fighting about who supports intervening in Ukraine more, and with uninformed and misled people increasingly calling for even more disastrous interventionist measures, the American public needs to be reminded that it is entirely possible for us to have a foreign policy that keeps us perfectly safe while not getting large numbers of people killed elsewhere, and further, that most of the various crises around the world that we are told the US needs to play a direct and integral part in solving are themselves the direct result of previous US interventions in those places.