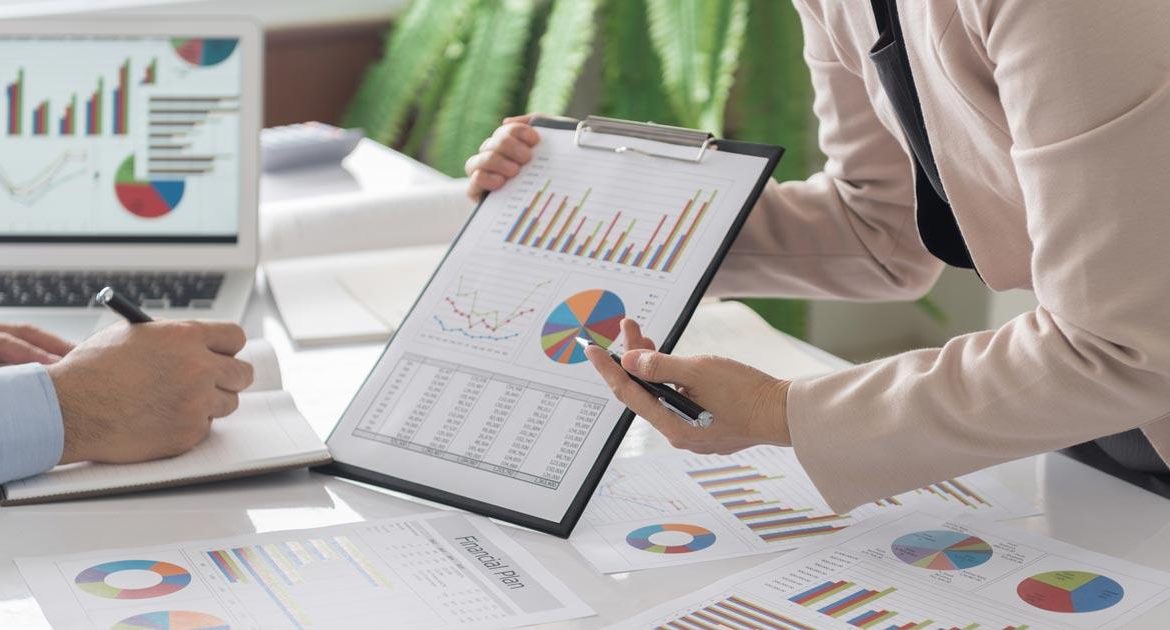 A popular idea in finance theory is that the prices of financial assets fully reflect all available and relevant information and that adjustment to new information is virtually instantaneous. Modern portfolio theory (MPT) postulates that market participants are at least as good at price forecasting as any model that a financial market scholar can come up with, given the available information.1

In this way of thinking, asset prices respond only to the unexpected part of any information, since the expected part is already embedded in prices, so changes in asset prices occur because of news that cannot be predicted in a systematic manner. The proponents of the MPT argue that if past data contains no information for the prediction of future prices, then it follows that there is no point in paying attention to fundamental analysis. A simple policy of random buying and holding will suffice, as asserted by one of the pioneers of the MPT, Burton G. Malkiel, in his famous book A Random Walk Down Wall Street.

Malkiel also suggests that “a blindfolded monkey throwing darts at a newspaper’s financial pages could select a portfolio that would do just as well as one carefully selected by the expert.”2

Proponents of MPT claim that attempts to extract information from historical data, such as fundamental or technical analysis, are of little help because anything an analyst uncovers in the data is already known to the market and hence is not going to assist in “making money.”

A security expected to generate returns that are not expected to deviate significantly from the historical average is termed by the MPT as a low risk, while a security that generates returns that are volatile from year to year is regarded as risky. The MPT assumes that investors are risk averse and want high guaranteed returns. According to the MPT, if an investor wants to reduce investment risk, he should practice diversification.

The basic idea of MPT is that volatile stocks (i.e., risky stocks) can be combined into a portfolio and this will lead to the reduction of overall risk. The guiding principle for combining stocks is that each stock represents activities affected by given factors differently. Once combined, these differences will cancel each other out, thereby reducing the total risk.

The systematic risk of stocks captures the reaction of individual stocks to general market movements. Some stocks are more sensitive to market movements, while other stocks display less sensitivity. The relative sensitivity to market moves is estimated by means of statistical methods that establish a beta, which is the numerical description of systematic risk. If a stock has a beta of 2, it means that on average it swings twice as much as the market. If the market goes up by 10 percent, the stock tends to rise by 20 percent. If, however, the stock has a beta of 0.5, then it tends to be more stable than the market.

Does the MPT Framework Make Sense?

MPT’s tenets also mean that since, on average, everybody knows the true underlying value, then no one will need to learn from past errors, since errors are random and, therefore, any learning will be futile. However, if every individual has different knowledge, then this difference will have an effect on his forecast, and in fact, individuals do have different knowledge. Success or failure in predicting asset prices will not be completely random, as the MPT suggests, but must also be attributed to each individual’s knowledge. Writes Hans-Hermann Hoppe:

If everyone’s knowledge were identical to everyone else’s, no one would have to communicate at all. That men do communicate demonstrates that they must assume that their knowledge is not identical.3

The Stock Market Does Not Have a Life of Its Own

By becoming an investor in a business, an individual has engaged in entrepreneurial activity by committing his capital with a view to supply the most urgent needs of consumers. For an entrepreneur, the ultimate criteria for investing his capital is to employ it in those activities which will produce goods and services that are consumers’ highest priority. It is this striving to satisfy the most urgent needs of consumers that produces profits, and it is this alone that guides entrepreneurs.4

Is it valid to argue that past information is completely imbedded in prices and therefore of no consequence? It is questionable whether the market participants can discount the duration and the strength of effects. For instance, according to the MPT a market-anticipated lowering of interest rates by the central bank, while seen as old news and not supposed to have real effects, is going to set in motion the boom-bust cycle. In addition, various processes, initially only affect some individuals’ real income, but as time goes by, the effects of these causes spread across a wider spectrum of individuals.

Obviously, these changes in the real incomes of individuals are likely to produce changes in the relative prices of assets. To suggest, then, that somehow the market will quickly incorporate all future changes because of various present causes without telling us how it will be done is questionable. It has to be realized that markets comprise individual investors who require time to understand the implications of various forces and their implications for the prices of financial assets.

Even if the market anticipated a particular impact, that does not mean it was understood correctly and therefore discounted. It is hard to imagine that the effect of a particular cause, which begins with a few individuals and then spreads over time across many individuals, can be assessed and understood instantaneously.

The proponents of the MPT claim that the main message of their framework is that excessive profits cannot be secured out of public information. They maintain that any successful method of making profits must ultimately be self-defeating.

It is true that profits as such can never be a sustainable phenomenon, but the reasons for this are not those presented by the MPT. Profit emerges once an entrepreneur discovers that the prices of certain factors are undervalued relative to the potential value of the products that these factors, once employed, could produce. By recognizing the discrepancy and doing something about it, an entrepreneur removes the discrepancy—i.e., eliminates the potential for a further profit. According to Rothbard:

Every entrepreneur, therefore, invests in a process because he expects to make a profit, i.e., because he believes that the market has underpriced and undercapitalized the factors in relation to their future rents.5

The recognition of the existence of potential profits means that an entrepreneur has particular knowledge that other people do not have. This unique knowledge means that profits are not the outcome of random events, as the MPT suggests. For an entrepreneur to make profits, he must engage in planning and anticipate consumer preferences. Consequently, those entrepreneurs who excel in their forecasting of consumers’ future preferences will make profits.

In the words of Ludwig von Mises:

In an attempt to minimize risk, practitioners of the MPT tend to pursue a high degree of diversification. However, having a large number of stocks in a portfolio might leave little time to analyze the stocks and understand their fundamentals, raising the likelihood of putting too much money in bad investments. This way of conducting business would not be an entrepreneurial investment but rather naked gambling.

Note that the guiding principle of MPT for combining stocks is that each stock represents activities that are affected by given factors differently. Once combined, these differences are expected to cancel each other, thereby reducing the portfolio risk. However, it does not necessarily always work this way. During a large financial crisis, for example, various asset prices that normally have an inverse correlation become positively correlated and fall together.

John Maynard Keynes himself had misgivings about using portfolio diversification to reduce risk. On August 15, 1934, he wrote to Francis Scott, the Provincial Insurance chairman:

As time goes on, I get more and more convinced that the right method in investment is to put fairly large sums into enterprises which one thinks one knows something about and in the management of which one thoroughly believes. It is a mistake to think that one limits one’s risk by spreading too much between enterprises about which one knows little.

The modern portfolio theory gives the impression that there is a difference between investing in the stock market and investing in a business. However, the stock market does not have a life of its own. The success or failure of investment in stocks depends ultimately on the same factors that determine the success or failure of any business. Proponents of the MPT argue that diversification is the key to the creation of the best possible consistent returns. The key should be the profitability of various investments, not diversification as such. MPT also claims that if one wants to secure higher profit one needs to take a greater risk. The size of an entrepreneur’s return on his investment, however, is determined not by how much risk he assumes, but by rather whether he complies with consumers’ wishes.