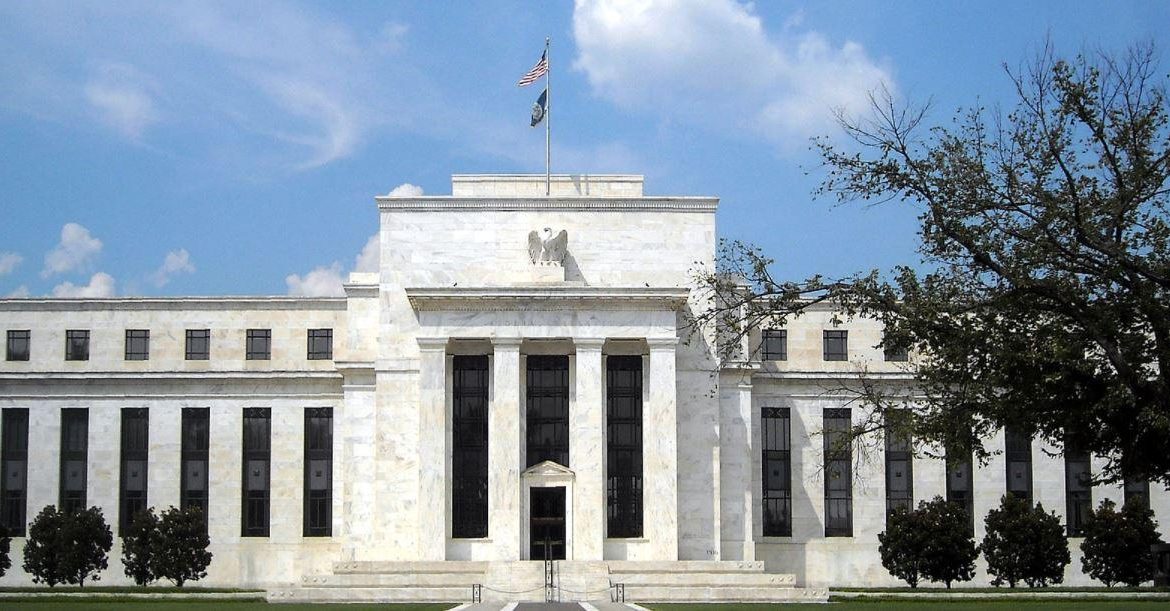 Inflation or Recession? The Fed Faces a Choice.

On December 15, the Federal Reserve announced numerous quantitative tightening measures that have the intended goal of combating the rising inflation that has been bogging down the American economy. As of November 2021, the rate of inflation has reached 6.8 percent, the highest since 1982, and is unlikely to have peaked yet.

Despite Federal Reserve chairman Jerome Powell originally proclaiming this inflation spiral to be transitory, the Federal Reserve has announced that they will end their bond buying program three months earlier than expected, in addition to speculating three interest rate hikes in the coming years as opposed to the originally planned single rate hike.

With the quantitative easing policy maintained throughout the covid-19-induced recession finally ending, the federal funds rate is expected to rise to 0.9 percent in 2022, 1.6 percent in 2023, 2.1 percent in 2024, and 2.5 percent in the undetermined long run. Mortgage-backed security and bond purchases will be reduced by $10 billion and $20 billion a month, respectively, in order to expedite the conclusion of the program by March 2022, rather than June. While this course of action is likely to mitigate the soaring inflation, it may lead to a myriad of detrimental effects to other facets of the economy.

To start, the aforementioned contractionary monetary policies will presumably slow GDP growth, wage growth, and possibly even job creation over the course of their implementation. Following the announcement of these measures, the Federal Reserve adjusted its real GDP forecasts, lowering its 2023 estimate by 0.3 percent. To add to this, wage growth is likely to slow as well, both as a result of a slowed economy and inflationary pressures being assuaged. Additionally, unemployment was predicted to perk up in 2022 in comparison to its previous valuations.

Furthermore, a rise in the federal funds rate will undisputedly lead to a rise in net interest payments made by the government. In fiscal year 2020, the United States federal government spent $345 billion in net interest payments alone, despite near-zero interest rates. The nonpartisan Committee for a Responsible Federal Budget found that even a 2 percent increase in interest rates would cause net interest payments to rise to a whopping $750 billion, and as mentioned above, by 2024 the federal funds rate is expected to increase by exactly 2 percent. It should also be noted that this study was conducted in March 2021, prior to the passage of the American Rescue Plan and the Bipartisan Infrastructure Bill, which was then followed up with a stark increase in interest rates on newly issued Treasury bills, all of which will cause the $750 billion projection to be an underestimate.

What’s more, interest rate hikes will most certainly have strong effects on many Americans’ fiscal behavior. The upcoming interest rate increases will pull the prime rate up, thus furthering the burden of credit card holders paying interest. It would be in the best interest of consumers to pay off their debts in a timely manner in order to avoid further economic strain later on. We should also anticipate a rise in fixed mortgage rates, increasing the cost of taking out loans on the purchase of property as well. While fixed mortgage rates and interest rates don’t have a perfect positive correlation, since 2004 there has been a ~0.74 correlation coefficient, meaning they are still very closely correlated.

On top of that, car loan rates are also likely to increase, which may worsen already tense conditions for those looking to purchase a vehicle. Similar to fixed mortgage loans, there is not a perfect positive correlation between interest rates and car loan rates. However, a strong relationship is still maintained, shown by a correlation coefficient of ~0.73. Used car prices have reached all-time highs in 2021, and following the disbursement of stimulus checks, consumption expenditures on durable goods starkly dropped. Buying a vehicle is arguably more difficult than ever, and higher loan rates on cars may discourage such purchases even more.

In the final analysis, while contractionary monetary policy may be necessary to combat the recent rise of inflation, the sheer number of adverse effects of these actions remind us why we should try to avoid these situations altogether.