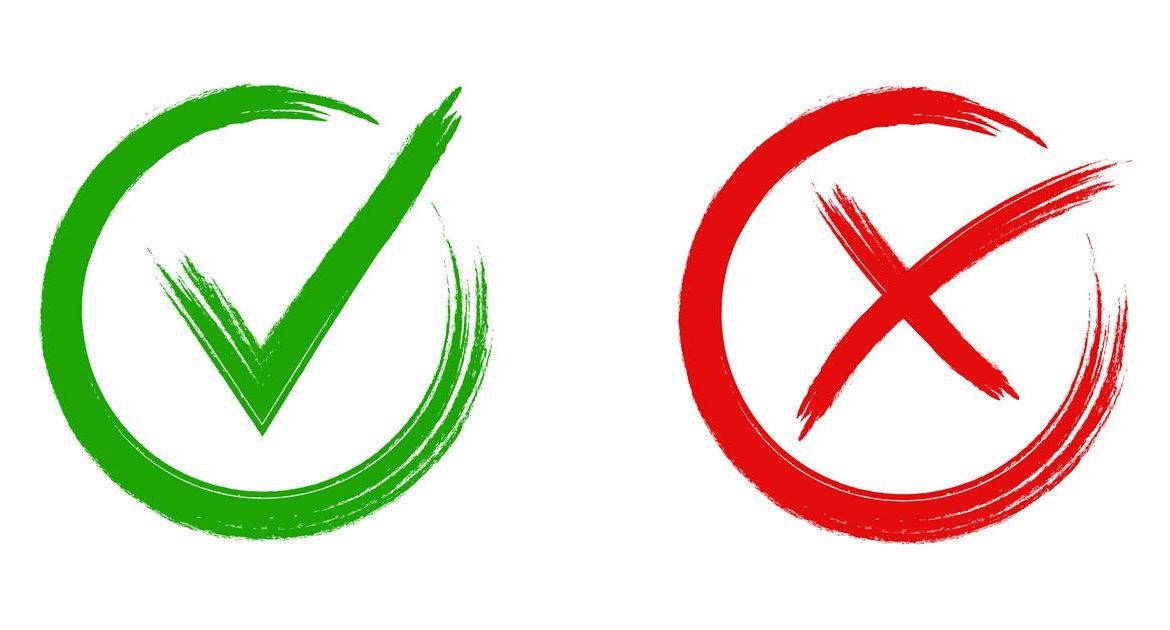 Murray Rothbard was at one time good friends with Gordon Tullock, one of the founders of the public choice analysis of government, and he also corresponded on friendly terms with James Buchanan, another of the founders. Both Rothbard and the public choice movement look with suspicion on claims by agents of the government to be acting for the common good, and both support the free market, though Rothbard does so to a much greater degree. Despite these points of agreement, Rothbard has some fundamental criticisms of public choice, and I’d like to look at one of these in this week’s column.

What I take to be the most important disagreement between Rothbard and public choice is this: Rothbard doesn’t take a value neutral attitude toward the state: he hates it. He sees the state as predatory. As he puts it in Anatomy of the State, “The State provides a legal, orderly, systematic channel for the predation of private property; it renders certain, secure, and relatively ‘peaceful’ the lifeline of the parasitic caste in society.” By contrast, he views people outside the state, aside from criminals, as engaged in peaceful exchange. There is, then, a dichotomy between people in the state and nonstate actors.

The public choice school denies that this dichotomy exists. The key point of their analysis of government is that people in government act to promote their private interests, in the same way as private actors. That is to say, government officials aren’t more “public spirited” than private businessmen, but neither are they worse in their motives. The basic distinction, emphasized by Rothbard, that the state’s activities are coercive, in contrast to the peaceful exchanges in the free market, is glossed over.

More than this, the distinction is denied to exist, especially in the work of Buchanan. He considers the state to be a voluntary institution. You might ask, How can he possibly think this? Does he imagine that if you refuse to pay your taxes, government agents will just let you alone?

Buchanan is well aware that the government can forcibly extract resources from you while private actors cannot, but he thinks this distinction doesn’t matter because you have agreed to allow the state do this. Of course you will deny that you have made such as an agreement, but Buchanan has an argument that, despite what you might think, you have indeed.

Suppose, contrary to Rothbard, that you believe there are certain “public goods” that people will not voluntarily produce on the free market because they are nonrivalrous and nonexcludable, but you and others think it would be desirable to produce these goods. You could then make an agreement with these people to allow an agency to take money from you to pay for the public goods, so long as it does so from everyone else who signed the agreement as well. In this way, the alleged problems posed by the nonrivalrousness and nonexcludability of the public good would be overcome.

A simpler example may make voluntary acceptance of coercion clearer. Suppose people in an anarcho-capitalist society want to join a private protection agency that enforces a law code. The agency will have a list of the actions it will take in response to violations of this code. If you agree to join the agency, you have agreed that these actions can be taken against you, if you violate the law code. It is in exactly this way that Buchanan thinks that even though the state extracts resources from you, it is noncoercive: you agreed to be taxed and to be subject to the penalties for nonpayment.

The main objection to this is obvious and well brought out by Rothbard. People haven’t made an agreement of the sort Buchanan assumes. As Rothbard points out in a memo for the Volker Fund, available now in Economic Controversies, in The Calculus of Consent, Buchanan gets around this by weakening the conditions for the agreement. If the tax agents could say to you, “You, along with everyone else, agreed to be taxed and now we have come to collect,” they might have a case against you; but if it is just the case that a substantial number of people have agreed, but you haven’t, the matter is quite otherwise. As Rothbard says,

In short, despite a lot of talk about unanimity being called for, the upshot of the discussion is that (a) unanimity is weakened by numerous qualifications and circumlocutions—and that (b) much of the existing structure of government is endorsed as being “really” unanimity! This, of course, is worse than simply adhering to majority rule, and comes perilously close to the “we owe it to ourselves,” “we are the government” position of the Left. The worst example of this, including the definite tendency to rationalize the existing situation as reflecting unanimity, is the concept of “income insurance” to justify actions of government that “redistribute” income. Now it is obvious that when government takes from A and deliberately gives to B, this can hardly be called a gesture of unanimity, or people voluntarily banding together to purchase a service from government. But Buchanan and Tullock try to say this, by asserting that the wealthy really favor being taxed more than the poor, because they are taking out “income insurance,” knowing that when they will be poor, the government, like an insurance company, will help them. And, in another place, they say that people really want to be coerced so long as they are all coerced, so that, everybody is really not being coerced. Not only do I consider all this nonsense, but it is dangerous nonsense as well, because it provides new support for the idea that anything that the State does, no matter how blatantly coercive, is “really” backed by everyone.

There is a further problem with the argument. Even if we confine ourselves to the less than fully unanimous agreement discussed in The Calculus of Consent, and consider only people who would have entered into it, it doesn’t follow that the state may coerce them to pay taxes. Even if they would have found it rational to enter the agreement, they in fact haven’t. No such agreement exists, and only explicit agreements bind. Lysander Spooner long ago made this point. Buchanan ignores it, but Rothbard affirms it.