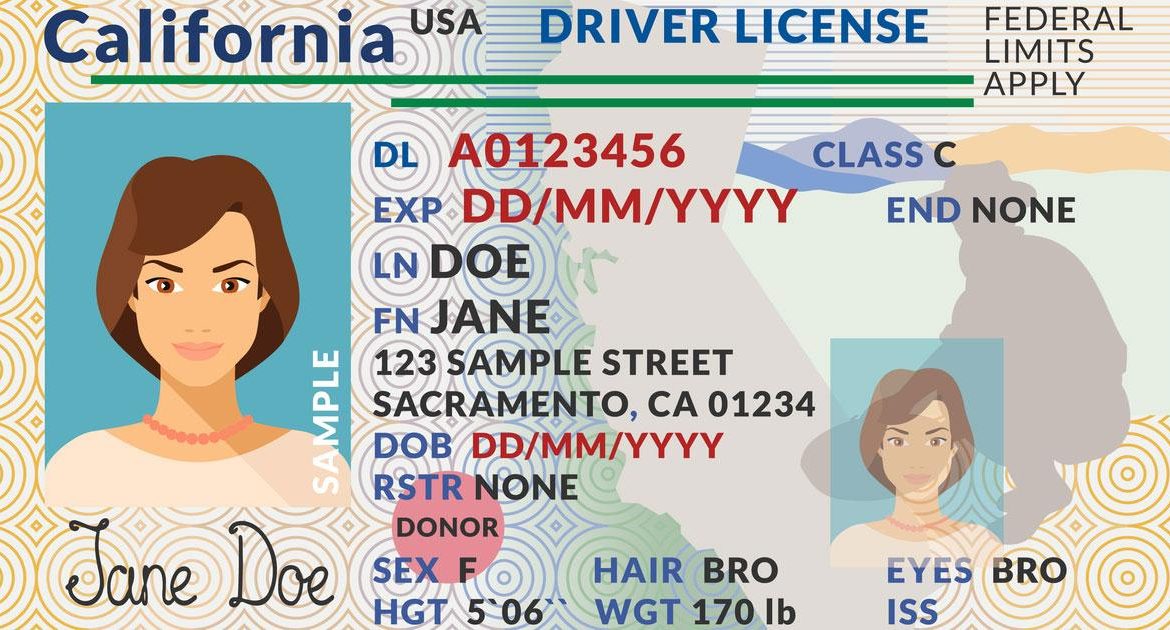 The annoyance of government edicts, no matter how petty, challenge my emotional equilibrium in a manner different from the various vagaries of life. Sure, I do not want to experience something such as a flat tire, but neither do I want to deal with pointless tasks required to satisfy a whim of the state, though, in the balance, the former I accept like a mosquito on a hot summer’s night, while the latter aches like a hammer to my thumb.

Robert Higgs wrote Crisis and Leviathan a dozen years before 9/11, a crisis that emboldened the indomitable Leviathan. In the book, Higgs detailed how the state uses crises to arrogate powers and abolish rights, a thesis that is even more true today. And a review of history confirms that the events government previously called crises were not existential threats; they never are. Yet, in the face of evidence, the Leviathan never releases its hold on what it has stolen.

Nine-eleven saw planes flown into buildings, a blowback from US foreign policy. The images of burning and collapsing buildings, as well as the sight of people choosing certain death from a jump over certain death from a fire, created the visuals to justify government’s every response. The majority of the citizens assembled to the call of the political trumpet and allowed, and many times encouraged, what were deemed wars of revenge.

But war was not waged on just the government’s foreign adversaries, war was also waged on everyday Americans. The crisis gave us the USA PATRIOT (Uniting and Strengthening America by Providing Appropriate Tools to Restrict, Intercept and Obstruct Terrorism) and Homeland Security Acts, protein for a growing Leviathan, with both acts annulling significant portions of our natural and constitutional rights.

In addition, under the guise of fighting supposed existential threats at home, government passed the REAL ID Act to mandate a federal ID that would distinguish friend from foe. The argument was that federalism is ineffective against committed adversaries, with states unable to properly issue IDs. Only DC could keep the skies and elsewhere safe. We were in a crisis. The act was needed, and it was needed right away.

The Patriot and Homeland Security Acts passed soon after 9/11. Advocates of liberty—at least those not under the spell of government gaslighting—opposed the laws. However, the majority of citizens allowed the bipartisan attack on liberty to prevail.

With the REAL ID act, we were four years removed from 9/11, so there was additional dissent, enough for the state to proceed cautiously.

And then the hammer to my thumb. In order to get the license, I needed to get copies of my Social Security card and birth certificate, neither of which I possessed. Those are not easy tasks. Sure, you can get them online. But who enjoys going through the hassle of wasting time and money on government websites and fees? Certainly not me.

So my equilibrium was rocked by the need to get a compliant ID to address a crisis that happened decades ago. In fact, it happened years before the birth of many who are now required to get the same. Sadly, most of them have no knowledge of the act and why it was passed. They just know that Ohio DMVs offer two types of driver’s licenses, one of which will be required for flying.

However, the ID was never truly needed, which is evident, since it still isn’t mandated. If the absence of compliant IDs was the means terrorists employed to evade detection and hijack airplanes, compliance wouldn’t have been mandated to take effect two years from now—it would have been demanded by the citizenry even before the act was passed in 2005. Airplanes haven’t been hijacked and the ID is useless, but the Leviathan doesn’t care. In order to fly after March 2023, you must comply.

While 9/11 is mainly forgotten, a deafening trumpet announces the presence of other supposed crises, such as covid and climate change. The Leviathan is now excited and encouraged by the possibilities of new rules and new IDs, none of which are solutions to the issues, real or otherwise.

While REAL ID bruised my thumb, the current and proposed actions of the state are severe pains to my heart. If we do not advocate for liberty by challenging and exposing the evils of the state, especially during times of supposed crises, we may find ourselves in 2043 wearing masks and displaying vaccine cards with the same indifference we display today when ratting around for birth certificates and Social Security cards—oh, it’s just life.