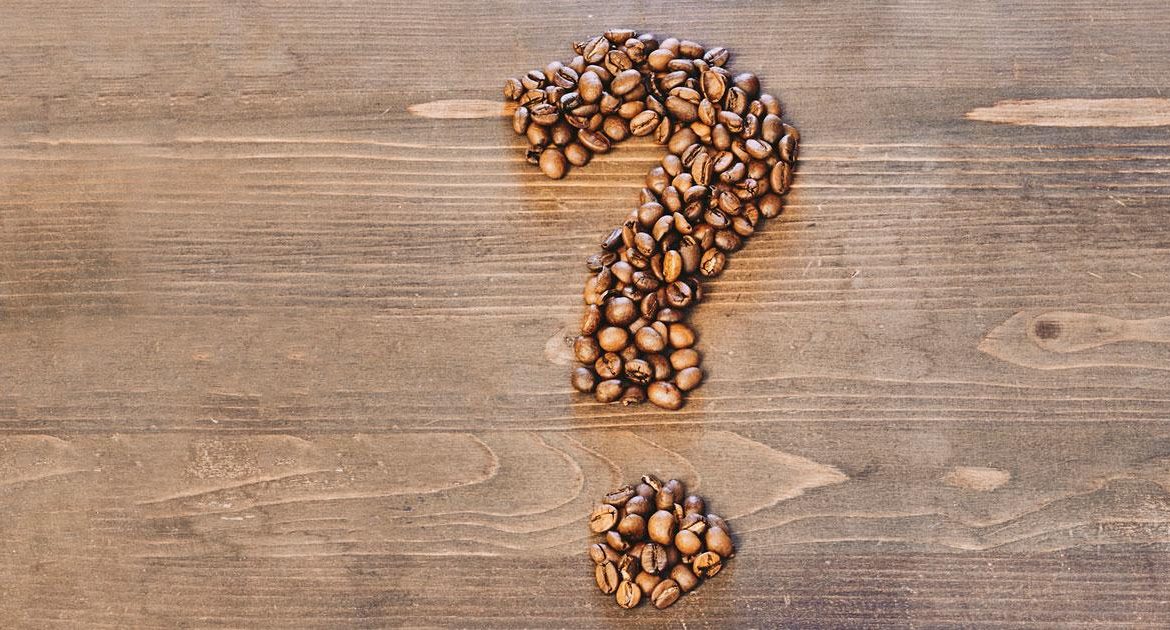 Why It’s Important to Prepare Students for “Trick Questions”

I have taught economics long enough that I have made use of a variety of “trick” questions in introductory courses. I have found them, used well, to be pedagogically helpful. But not everyone agrees.

Whether a question is considered a trick depends on one’s viewpoint. From a professor’s point of view, such questions are often a way of revealing whether students have grasped how to put a principle into action or correctly make a critical distinction in a real-world-type setting. Given that economics training is not useful if it cannot be used in that context, that is an important issue, worthy of testing. From many students’ points of view, however, any time the answer to that question is no, it was, almost by their definition, a tricky question, in part because blaming a professor is generally more appealing than accepting responsibility for not learning something that was both important and emphasized in a course.

My students’ forays into self-deception about what is an inappropriate trick question aside, I still find such questions productive. For instance, a student “tricked” by a question’s wording into revealing they confused a change in quantity demanded (caused by a change in the price of the good itself) with a change in demand (caused by something else, that would alter the quantity demanded at any given price) will remain at risk of endless confusions about market mechanisms. I don’t want to let students out of my class with such muddles still in their heads.

However, I have changed how I use “trick” questions over the years, because I have seen students’ emotional reactions to losing points on an exam crowd out their ability to learn the point of a question. I want to take the sting of lost points out of the equation.

Now I largely present such issues by asking various “economics trick questions” in class, letting volunteers take shots at why a question is tricky in hopes of cementing understanding without the risk of grade punishment. A good example is asking students whether their checking account represents an asset or a liability when talking about money. It is a trick because the answer is “both” rather than being either-or, as was implied. It is your asset because the bank accepts your claim as their liability. That sort of question fares poorly when points are at stake, because students can feel they knew the material but were unfairly misled by how something was phrased, but it can work very well when attempted by volunteers in class.

In addition, I provide extensive sets of review and quiz questions, both with and without answers (so that they can use the versions without answers to test their knowledge and the versions with answers as answer keys to correct and explain). Since there is no grade penalty for a student’s initial answer being wrong when using those materials, they don’t seem to object as much to trick questions there, but I am able to give them practice dealing with such tricks, not just to answer my questions, but to defend themselves from falling victim to similar tricks in the real world they are soon to inhabit.

That is very important when you consider the large number of people who advance their interests and make their living by misleading others. Helping students avoid being led down false paths by misleading questions and characterizations—to “see through” leading misrepresentations—is an important aspect of both their self-preservation and their ability to be good citizens.

Consequently, I also use classroom examples to illustrate that how a question is asked or phrased can lead them astray in their understanding.

One example is picking a student with a sibling still at home, specifying that he or she takes half as much time to mow the lawn as their sibling. Then I ask which of them is the lower-cost lawnmower. Someone who has not done their reading will always reply that they are the lowest cost lawn mower because they are faster. At that point, I must correct them, because they don’t have enough information to determine the answer unless they know the value of the alternative uses of the two siblings’ time (the one who is twice as fast is actually a higher-cost lawn mower whenever the opportunity cost of their time is more than double that of their younger sibling), which allows me to clarify the distinction between absolute and comparative advantage.

Since perhaps the most common error in day-to-day economics is failing to appropriately identify the opportunity costs of choices, I generally also go through a bit more extended example involving the opportunity cost of going to a particular meeting of a particular class. Over and over, I ask if something is a relevant opportunity cost of going to that class meeting, presenting it in a way that someone always thinks conveys an obvious right answer when the “right” answer (at least part a) is actually “it depends.”

After going through such an example, I can often ask a leading question in class and, if it is met with a confused pause, put up a V-sign to indicate that the answer is two words—“it depends,” not yes or no. At least some students switch gears to figure out why, and their explanations help not only themselves, but their classmates reinforce their understanding. That is particularly important in a world of change and uncertainty, where, especially given our limited information, “it depends” is as close as we often can come to the right answer (reflecting Tom Sowell’s adage that in public policy, there are no answers, only tradeoffs), and students need reminding that while economics can help identify what judgments might need to be made in making certain decisions, it does not itself provide those judgments.

While trick questions can add a bit of fun to learning how to apply economic principles, done well, sometimes the implications of trick questions are quite serious. Given the Miracle Gro nature of government intrusions into our lives and wallets, and the intense political divides between Americans, my favorite trick question comes from my Public Finance (economics of government) course: How is a government that is “too large” therefore “too small”? The reason is that it highlights an essential point about government that derives from John Locke.

We may own things and have rights to them but be unable to defend our rights against superior force. By banding together for our mutual defense (national defense internationally; police, courts, and jails domestically) we can jointly defend all our rights more effectively, laying the necessary groundwork for more mutually agreed and productive arrangements than we would otherwise arrive at. In essence, the defense of property rights is a public good of central importance. But when government grows beyond the joint defense of all of our rights, extracting the resources to fund those expansions requires violating the property rights of those in society. Consequently, that essential public good is underprovided. When government goes beyond its essential function of protecting citizens from assaults, it necessarily does too little of that vastly more important essential function. I.e., when government is too large, it is too small.

I believe this question is essential to ask, as it reveals why every “free lunch” offered by politicians involves at least one trick (unasked) question. The attractiveness of such an offer changes dramatically when you add, “But doing this will undermine the most important task government can have to advance our general welfare, and with it, our ability to cooperate to our mutual benefit,” yet I don’t believe I have ever heard such honesty from the political arena. And of course there are other tricks parading as analysis and evaluation, ranging from so-called modern monetary theory to promises that multitrillion dollar spending packages “won’t cost a dime.”

In today’s world, where every form of criticism or implication that “your truth” is not the truth might be taken as a macro- rather than a microaggression and get you called some sort of an “ist” on the list of woke mortal sins, trick questions must be handled with care. But there is also a world full of tricks soon to face our students, especially from politics, with higher costs than a few points toward a class grade. And many of them involve abuses of economics. So I feel that exposing my students to such tricks in my economics classes is still worth it (and not only in my classes, as illustrated by the many pages devoted to such misrepresentations in my latest book, Pathways to Policy Failure) in preparing them for the world “out there.” It may be that “one good turn deserves another,” but one good trick may stop harmful ones in their tracks.