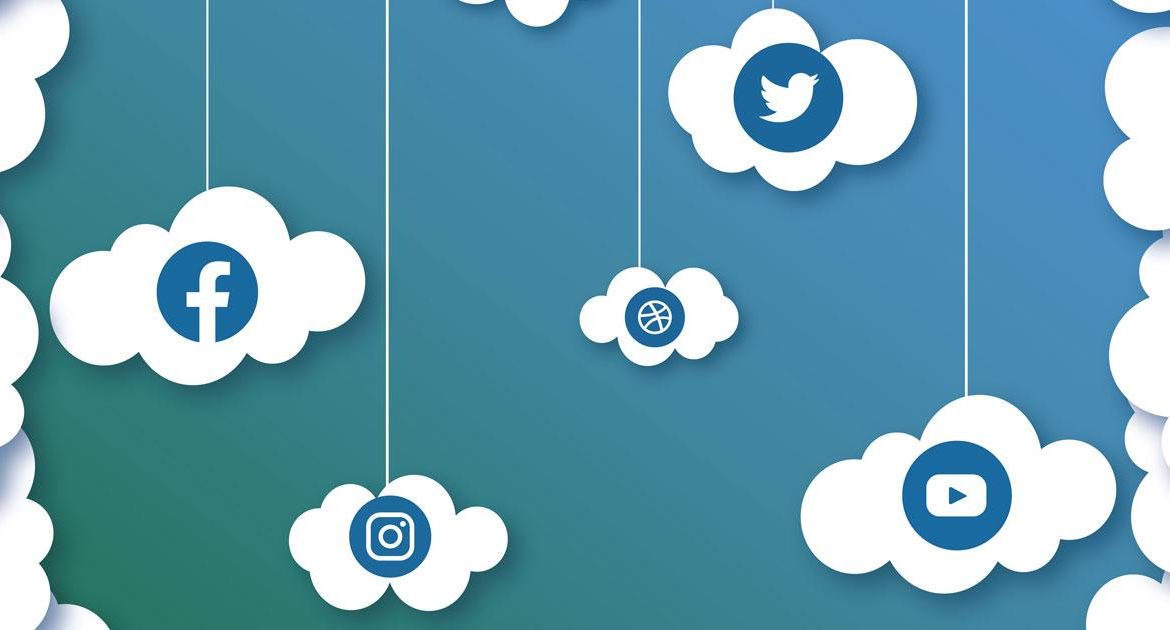 After a dead period for much of the twenty-first century, a particular tool at the hands of the state has been dominating recent news cycles: antitrust law. This legal ability to fine, prevent, and “break up” different profit-maximizing tactics of economic actors is once more being favored by its wielder, the Federal Trade Commission. Last month it filed a complaint against Facebook due to its previous acquisitions and size, despite a federal court striking down a previous lawsuit a few months ago. And just this Tuesday, the Federal Trade Commission filed a complaint against the merger of biotechnology companies Illumina and GRAIL, although the value of the acquisition stands at less than 0.01 percent of Facebook’s market cap.

Indeed, antitrust has reasserted itself in economic policy, and under supposedly good intentions. Regulators and lawyers in the field tout that, by prohibiting mergers and breaking up companies, antitrust law can lead to lower prices, increased innovation, and overall more efficiency. Above all, claims like these are guided by an overt assumption of knowledge: that experts, or indeed anyone, can know in advance what is ideal and better. But this isn’t the case.

Such assumptions suffer from the problem that Friedrich Hayek calls a “pretence of knowledge.” That is, antitrust experts think they know what’s best for a market ahead of time more than they actually know. This is because the aspects and conditions of a market that serves the consumer best aren’t known in advance, but instead, as Hayek argues, can only be discovered through the process of competition. By exploring both the guideposts of antitrust as well as Hayek’s critique of it, we’ll see that the latter’s implication holds serious repercussions for today’s use, and abuse, of antitrust law.

Antitrust and the “Perfect Competition Model”

Why do lawyers and economists at the Federal Trade Commission hold this pretense of knowledge? Mainly through their adherence to mainstream economic models that attempt to predict beneficial economic outcomes but at the expense of making vastly unrealistic assumptions. There’s no better example of this than the “perfect competition model,” a model which, like antitrust experts, predicts that more firms competing and less profit to go around automatically infer a more efficient economic outcome.

This model, however, rests upon the glaring assumption that there’s perfect information between producers and consumers. This means that producers already know in advance what their ideal prices, size, tactics, and scale of production are; in other words, that companies know how to perfectly address consumer wants and interests. Given this huge assumption, the predictions of the model would be true. But rather obviously, this state of being is not only impossible, but as Hayek puts it, “assumes away the main task which only the process of competition can solve.”

The perfect competition model, which teaches that simply inserting more firms and shrinking market power is automatically beneficial, loses any practical use because the precondition for its meaning is the existence of an impossible setting where producers know everything. Yet producers will never know everything. We’ll constantly craft new inventions, establish innovative business practices, and discover unprecedented ways of producing things. For one to think they know ahead of time what a company or market’s practices will look like is to quite literally think they’re a prophet.

Competition as a Discovery Procedure

Because the ideal way to cater to consumer interests, the ideal market price, firm size, scale of production, and so forth aren’t immediately known in advance, they can only be “discovered,” correcting human ignorance through experimentation. This is the role that Hayek ascribes to competition, what he presents as “a procedure for discovering facts which, if the procedure did not exist, would remain unknown or at least would not be used.”

Through competition, firms compete. As they contend for more profit, they’re incentivized to adopt more successful practices and attributes by catering to consumer interests. This is a process of experimentation and learning, finding out what consumers like the best, and implementing such practices. Furthermore, this continuous cycle of learning what’s most efficient and profitable includes not only lowering prices or innovating products, but also merging with competitors, adopting unique payment programs, and taking over different stages of the supply chain—all tactics that would be considered in violation of current antitrust laws.

Hayek, however, would point out that these are competitive acts. They’re examples of the experimentation of firms in discovering profitable attributes that “teach us who will serve us well.” Knowing who and what will serve us well is a fact not known in advance. It’s a fact that has to be discovered through the trial and error of different strategies in order to better serve the consumer.

The Implications of Hayek’s Analysis

If Hayek’s analysis of competition can teach us one thing, it’s that the road to a more efficient economy that responds to consumers’ needs is paved with less government intervention, not more. The resurrection of widespread antitrust, justified for reducing “anticompetitive practices,” is itself an anticompetitive current, discriminating against certain procedures companies adopt in the name of experimenting with what best serves the consumer. Antitrust experts, lawyers, and the Federal Trade Commission don’t know what’s best for the consumer. Only time, and competition, will tell.

On the other hand, Hayek points out that it’s unlikely that “without artificial obstacles which government activity either creates or can remove” a company “could expect a more than normal profit.” This hints at the fact that the state itself is the biggest generator of monopolies, not the market. Aside from itself being “the monopoly of the legitimate use of physical force,” in the words of Max Weber, it imposes many public monopolies that private competition could easily replace. This includes the postal service, public education, public utilities, and policing, to name a few.

On the other hand, the state also requires licenses, issues patents, implements tariffs, gives handouts to big businesses, and rewards special interests, all of which reduce the amount of competition and inhibit the process of discovering optimal market conditions.

So, as judges from across the country prepare this week to hear various antitrust cases, ranging from Facebook and Amazon to Visa and Apple, one must look past the benevolent intentions of the prosecuting lawyers and look at the long-term effects of impeding the competitive actions of different companies. As Friedrich Hayek concludes, “The curious task of economics is to demonstrate to men how little they really know about what they imagine they can design.” Based on his analysis of competition as a process of discovery, that curious task of economics may well be demonstrated to the Federal Trade Commission in the future.