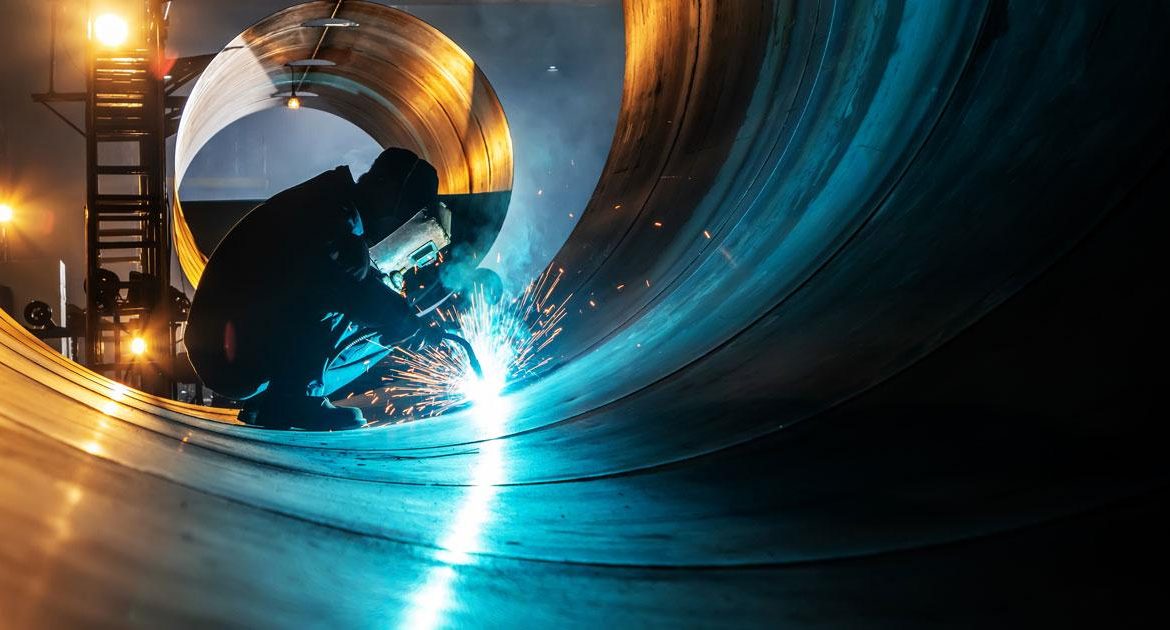 Across the political aisle pundits are suggesting industrial policy as a tool to contain the ascent of China. Commentators worry that failure to do so might result in China eclipsing America as the world’s economic superpower. Without doubt, the tantalizing arguments abetting industrial policy are gaining traction because defenders of markets have failed to make their case in a way the public can understand.

When explaining the case against industrial policy, proponents should desist from engaging in abstract analyses, and instead aim to humanize economic losses. The decline in manufacturing jobs, for example, is often depicted by advocates of industrial policy as a problem that could have been foiled had America implemented a suite of trade controls and other planning measures. However, responding that the recession in manufacturing is consistent with the broader economic trend experienced by countries as they get richer rarely sways the average man. Evidence is insufficient to impress an audience. Arguers must nurture the art of conveying information in a relatable medium for their data to be appreciated.

Telling someone without a job that the demise of manufacturing is indicative of a natural pattern does nothing to soothe the pains of unemployment. A better retort is to inform workers that in the absence of manufacturing posts, more competitive and better compensated jobs are available in other sectors, as economist Scott Lincicome explains in a recent policy paper:

In general, most Americans are getting richer over time, though they may be doing so in different jobs. Among them are e-commerce warehouse jobs, which have increased substantially and are increasingly well compensated. In fact, the average hourly pay for “blue collar” and administrative jobs in the warehousing industry now exceeds pay for those same jobs in both manufacturing and the private sector overall. It now pays more to transport and deliver the proverbial “cheap t-shirt” than it does to make it.

For illustrating the benefits of alternatives to manufacturing, the second response is a superior alternative to engender hope in dismayed workers. Clinically replying that manufacturing declines when countries become more prosperous is no comfort if workers are unaware that better options exist. Similarly, it is equally insensible to submit that industrial policy misallocates resources without a qualifier. Even though this is true, belaboring the point without explaining how the misallocation of resources affects workers is a recipe to cultivate support for industrial policy.

The misallocation of resources hampers future employment by channeling resources into less productive ventures. For instance, if Matteo Corporation is adept at producing semiconductors, but decides to invest in renewable energy due to the allure of industrial policy, then the intellectual resources of Matteo are diverted to an area in which Matteo lacks expertise, hence resources are wasted and there are fewer jobs in the sector in which Matteo has a competitive advantage. Therefore, industrial policy harms prospective workers by limiting the availability of jobs in some sectors.

We should also question the sense of advocating industrial policy for America to compete with China, when economists attribute her meteoric rise to free markets. In a landmark 1997 publication the International Monetary Fund acutely rebuts the thesis that state-led growth is responsible for China’s success: “In 1978, after years of state control of all productive assets, the government of China embarked on a major program of economic reform…. It encouraged the formation of rural enterprises and private businesses, liberalized foreign trade and investment, relaxed state control over some prices, and invested in industrial production and the re-education of its workforce. By nearly all accounts, the strategy has worked spectacularly.”

Surely, clever readers will say that the declaration of the IMF is contradicting the thesis of this article since it mentioned that the state pursued industrial production. But they are mistaken because statist policies were evident, prior to the free market reforms of the 1970s and 80s, and therefore counterarguments are only valid if they demonstrate that China did better when market forces were less dominant. According to the evidence, China’s economic performance was superior when the state was less intrusive: “While pre-1978 China had seen annual growth of 6 percent a year (with some painful ups and downs along the way), post-1978 China saw average real growth of more than 9 percent a year with fewer and less painful ups and downs. In several peak years, the economy grew more than 13 percent. Per capita income has nearly quadrupled in the last 15 years, and a few analysts are even predicting that the Chinese economy will be larger than that of the United States in about 20 years.”

Two crucial observations are articulated in the previous paragraph: China performed superbly in the context of a less activist state, and despite wild predictions, it has yet to overtake America as the world’s economic hegemon. Concurring with the data on the infeasibility of industrial policy, Scott Lincicome in a review shows that exaggerated successes are matched by spectacular failures:

“Surely, not all Chinese industrial policies have been costly failures. The China State Grid Corporation, for example, developed ultra-high-voltage transmission projects and now is a world leader in the field.” However, Chinese industrial policy “successes” are matched by failures. Perhaps the most notable example is China’s unsuccessful decades-long quest to be a global leader in semiconductors, an industry considered by U.S. industrial policy advocates as “too critical to fail.” Despite receiving billions of dollars in government funding and being prioritized in government policy documents, such as the Guidelines to Promote a National Integrated Circuit Industry, Made in China 2025, and the Technical Area Roadmap China’s domestic players still, by most expert accounts, decades behind the world’s best producers.” Few isolated cases cannot justify the implementation of industrial policy.

Japan—sometimes regarded as a model developmental state—faces significant challenges in encouraging innovation and entrepreneurship. The government’s selective industrial policy interventions have had little, if any, positive impact on productivity, growth, and welfare. Most resources have gone to large, politically influential “backward” sectors, suggesting that parochial politics determined these resource transfers.

Instead of industrial policy, he provides a realistic recommendation to enable innovation: “Rather than pursuing traditional industrial or science and technology policy, Japan should implement financial and labor-market reforms, which will spur innovative activity.”

Although industrial policy is in vogue, the evidence suggests that it is not necessary for long-term development. Moreover, despite the popularity of industrial policy in China, America remains the world’s economic power, and by following China, it may lose this vaunted position.