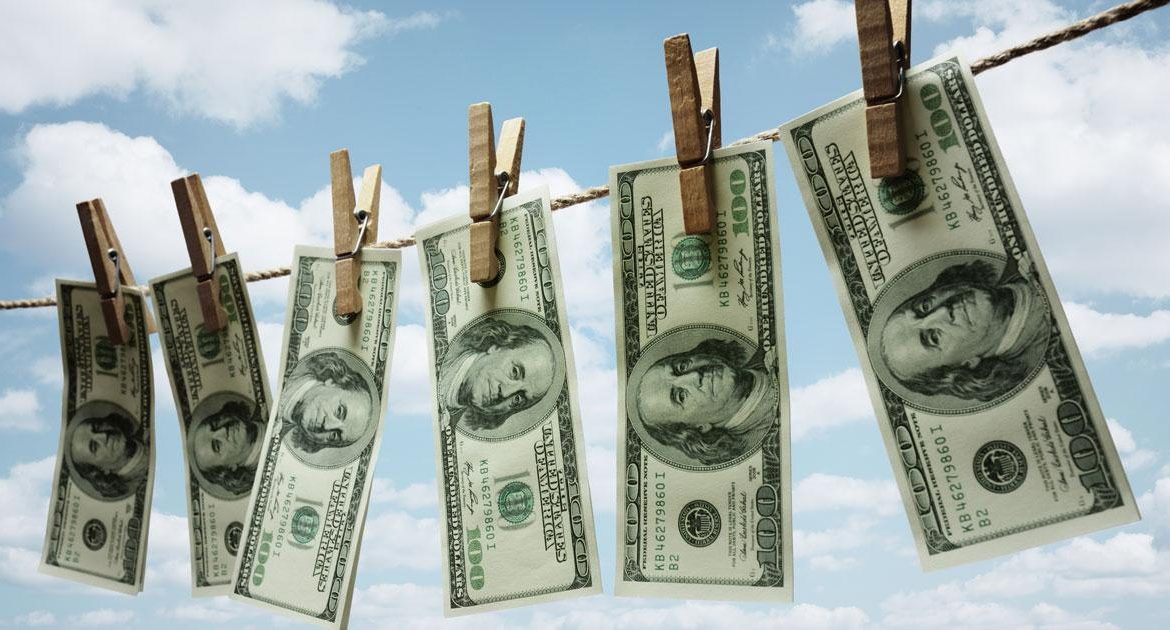 Most commentators label increases in the prices of goods and services over a period of time as inflation. Ludwig von Mises however, held that the popular definition of inflation is erroneous. He wrote in Economic Freedom and Interventionism (p. 99),

Inflation, as this term was always used everywhere and especially in this country, means increasing the quantity of money and bank notes in circulation and the quantity of bank deposits subject to check. But people today use the term ‘inflation’ to refer to the phenomenon that is an inevitable consequence of inflation, that is the tendency of all prices and wage rates to rise. The result of this deplorable confusion is that there is no term left to signify the cause of this rise in prices and wages. There is no longer any word available to signify the phenomenon that has been, up to now, called inflation.

The subject matter of inflation is embezzlement. To establish how the phenomena of inflation has emerged we must go back in time to trace it origins. Historically, inflation originated when a country’s ruler such as the king would force his citizens to give him all of their gold coins under the pretext that a new gold coin was going to replace the old one. In the process, the king would falsify the content of the gold coins by mixing it with some other metal and return diluted gold coins to the citizens.

On this Rothbard wrote in What Has Government Done to Our Money? (p. 32), “More characteristically, the mint melted and recoined all the coins of the realm, giving the subjects back the same number of ‘pounds’ or ‘marks’, but of a lighter weight. The leftover ounces of gold or silver were pocketed by the King and used to pay his expenses.”

What was passing as a pure gold coin was in fact a diluted gold coin. Note that what we have here is an inflation of coins, i.e., an expansion in the number of coins. Through inflation, the ruler can engage in an exchange of nothing for something—he can divert by means of extra coins resources from citizens to himself by diluting the original gold coins received from citizens.

On the gold standard, the technique of abusing the medium of exchange became much more advanced through the issuance of receipts unbacked by gold yet masquerading as the true representatives of money proper, gold. Inflation therefore became an increase in the amount of receipts.

The holder of unbacked receipts could engage in an exchange of nothing for something. This produced a situation where the holders of the unbacked receipts diverted goods to themselves without contributing to the production of those goods.

In the modern world, money proper is no longer gold but rather paper money; hence, inflation in this case is an increase in the stock of paper money.

What matters as far as inflation is concerned is not its manifestation in terms of increases in the prices of goods but the damage it inflicts on the wealth generation process. This is inferred from the fact that increases in money supply set in motion an exchange of nothing for something, which generates a similar outcome to counterfeit money. It weakens wealth generators, thereby weakening their ability to generate wealth.

Also, note that when money is injected it initially enters a particular market. Once the price of a good has risen to the level that is perceived as its full value, the money goes to another market, whose goods are considered as undervalued. The shift from one market to another market gives rise to a time lag in the increase in money and its effects on average prices.

Some experts have suggested that the break in the correlation between the yearly growth rate in the CPI and the lagged growth momentum of money supply is on account of unstable demand for money—also labeled as unstable monetary velocity.

Irrespective of how well changes in prices are correlated with the lagged growth rate of money, it is increases in the money supply that weaken the process of wealth generation.

How Stable Prices Could Deceive Policymakers

Following the definition that inflation is increases in money supply, how can we reconcile strong monetary pumping with moderate increases in prices, conventionally labeled as “low inflation”?

If one were to hold that inflation is increases in prices, then one would conclude that despite the money supply increase of 5 percent, inflation is 0 percent.

Now consider a case where as a result of strong monetary expansion and a correspondingly strong increase in the production of goods, prices remain stable.

Most commentators are likely to conclude that economic fundamentals are in great shape. (Note that the mandate of the Fed is to pursue a policy of price stability).

Notwithstanding price stability, various nasty side effects that emanate from monetary expansion such as the boom-bust cycle and economic impoverishment are going to occur.

Note that increases in money supply set in motion the menace of the boom-bust cycle regardless of the extent of the growth rate of the prices of goods and services.

On this Rothbard wrote in America’s Great Depression (p. 153), “The fact that general prices were more or less stable during the 1920s told most economists that there was no inflationary threat, and therefore the events of the Great Depression caught them completely unaware.”

It follows, then, that employing an unsound definition of what inflation is all about can produce a disastrous economic outcome. It also implies that a central bank policy of stabilizing prices in order to secure stable inflation is erroneous.