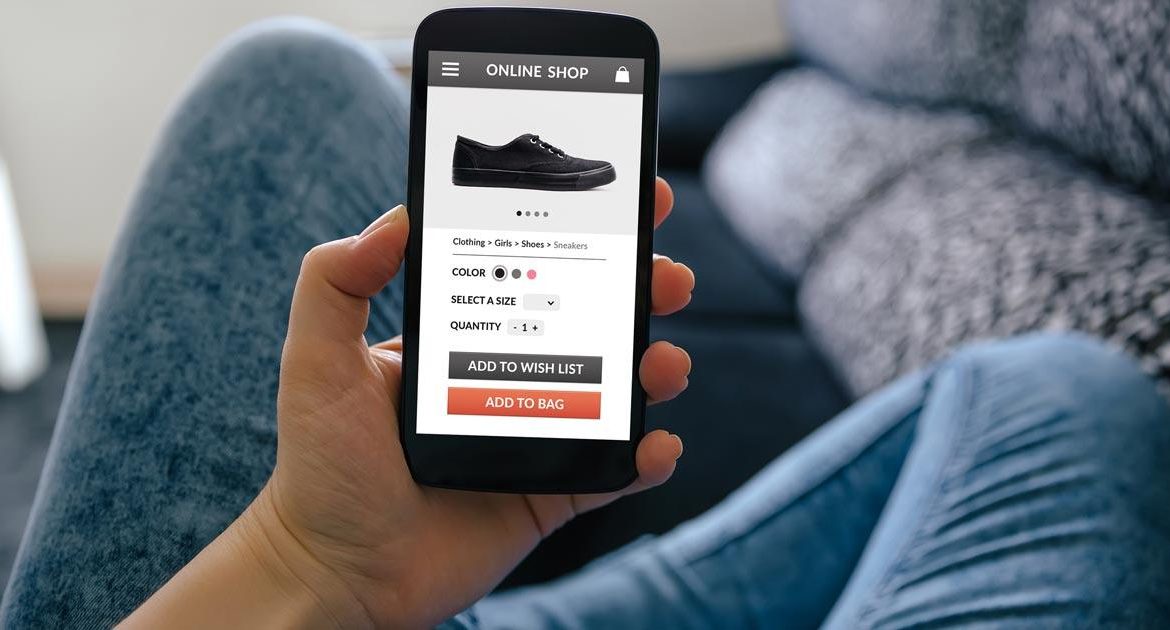 Where Does Social Order Come From? Not the State.

Order and chaos (complete disorder) have long bookended people’s view of their circumstances. For instance, I have read that order versus chaos was the primary division in ancient Egyptian religion, where order also meant justice and chaos meant injustice. Much more recently, Henry Adams wrote that “Chaos was the law of nature; order was the dream of man.”

However, to juxtapose chaos and order as opposites may lead us astray when understanding economic relationships. What is called “order” imposed by government restrictions and determinations actually causes increased disorder or chaos, while what is called the “chaos” of the market actually produces a far superior economic order.

Leonard Read considered such important issues in “The Mystery of Social Order,” chapter 3 in his 1975 Castles in the Air, because what we consider chaos and what we consider order profoundly affects our view of markets versus government, expanded freedom versus extended control.

I wish to examine … an extremely critical kind of order—the social order that brings progress—as opposed to the disorder that is all too prevalent in today’s world.

Read started by distinguishing order with regard to things, which is often desirable, from order with respect to people’s interrelationships, where coercive impositions may appear on the surface to provide order but actually cause serious disorder in society.

Most people seem to think of order as a fixed state … everything neat, trim, definable, predictable—in a word, everything in its place and a place for everything. As related to the arrangement of things, this is commendable.

But people are not things, and it is error of the first order to wish for fixed arrangements of people: everyone in his place and a place for everyone! … an accurate model of order as related to daily experiences with things provides a false model when it is a question of orderly human relations…. The order desirable for things, when applied to persons, means the goose step … and this is order’s opponent, social disorder!

What is the arrangement? Just this: a commander—“Do as I say, or else!”—and … willing or subdued persons manipulated as automatons … is that kind of order appropriate for society?

Who are our modern commanders that manipulate us?

There are untold millions today—politicians and bureaucrats—each with his own whimsical step….  Follow my order—on seat belts, wages, prices, interest rates, education, rationing, hours of labor, what and when to sow and reap, what and with whom exchanges may be made, what shall be used as money, on and on endlessly—do as I say! Anyone with the courage to look can see the goose step in these growing interventions … in the name of social order.

This is not to deny the role of government in maintaining social order—government limited to inhibiting the destructive actions of men: fraud, violence, stealing, predation, killing, misrepresentation; in a word, keeping the peace and invoking a common justice.

There is an immense difference between commanders increasing their control of people and government controlling destructive acts to enable people to be more effective self-owners. Putting things in order does not harm anyone else but putting people where you want them to be or making them do what you want them to do regardless of their desires harms them by taking away their power over their lives.

For example, many economic controls that have been adopted in the name of promised order, such as price controls, actually undermine both self-ownership and the order that would have been generated by markets. Recognizing this can be as simple as asking whether prices arrived at voluntarily in markets—which tell buyers the prices at which they will be able to buy goods—or prices imposed by government ceilings—which tell buyers prices at which they are often unlikely to be able to buy goods—generate more order.

Social order … is mysterious because no one can describe it in advance. Opposed to the perfect cadence of the goose step is the blessing that flows from everyone peacefully pursuing his own goals, going his way, that is, every which way … each person responding to his own ever-changing aspirations, abilities, uniqueness … we are what we were meant to be: originals! Yet, these very differences appear as intolerable and disorderly to most people as things not in their place. They cannot imagine freedom as a means to social order.

Truly, social order is mysterious, yet it is possible for us to gain an awareness of its constitution…. Freedom in transactions without let or hindrance!

I have more corn than I can consume but want cattle. You have more cattle than you can feed so you want corn. I exchange some of my corn for a few of your cattle. Each of us gains. I thank you and you thank me. Why? The comforts of life are increased for both of us. You are a blessing to me and I to you. Good will abounds. There is harmony and order.

Instead of only corn and cattle—the specializations of some—there are as many unique products as there are human beings, times all of the unique skills of each…. Who, in all the world, can comprehend, let alone manage, these! Such a thought is absurd.

The idea of markets representing chaos may arise from the pervasive differences in value people place on goods and services. This is reflected in economists’ recognition that buyers and sellers disagree about the benefits and costs of every unit traded (which is both why trade creates value for all participants and why they trade), or they would not trade. But their freedom to determine how many units to exchange turns their disagreements about value into agreements—coordination—on the value of the marginal (or last) unit traded in equilibrium.

Market prices also resolve problems due to changes in preferences and circumstances, everyday occurrences conveniently ignored by those who imagine a static or stationary, “neatly organized” world. Such often moment-to-moment changes can throw arrangements out of synch. But markets can deal with dynamic change in a flexible, peaceful way, unlike those who would dictate choices to others. Such changes require renegotiated terms. But because transaction partners need only agree on the value of the last unit exchanged, price changes can solve the temporary conflict in a way that is jointly voluntary, rather than coercively imposed by one party on another, backed by threat of violence. In such cases, changing money prices provide each individual the ability to improve incentives to all who might offer them assistance in achieving their ends, even if who those others are and how they would do so are unknown to the individual in advance, a truly amazing feat of social cooperation.

The sole reason that goods do not pass freely among people … is that political goose steppers have interfered; they have impaired freedom in transactions … relations are governed by politicians … rather than by traders and their goods. The result? Friction, misunderstanding, ill will … arousing violent passions and disorder.

Think of borders, not merely as the boundaries between nations or states or counties or towns, but as imaginary lines between you and me. To the extent that we are legally prevented from freely producing and exchanging with each other, to that extent will misunderstanding grow….  Result: disorder!

So let all of us freely produce and exchange with … whom we please…. What is obviously appropriate for you and me is equally workable for all the human beings who inhabit this earth. All of us, here or there, near or far, exchanging our wares, are the real ambassadors of good will and social order. This would be a society of mutual benefit; or, we might say: The Thank You Society, under the Golden Rule.

The view that market mechanisms reflect social chaos, rather than order, is common but mistaken. And the belief that coercive government policies can replace chaos with order, based on that false premise, is also a logical error. Despite that, those beliefs have led many to support a myriad of coercive government policies to impose order which in fact disrupt order and replace it with chaos.

Leonard Read recognized that the process that takes place in markets, which appears to many as chaotic, in fact represents a far more advanced and beneficial social order. It is an order that accommodates the almost infinite variety of our different abilities, circumstances, and desires, as well as the reality of ongoing changes in those factors—without violating anyone’s right to themselves or what they own. No other mechanism has ever been discovered that can accomplish this peaceful, sophisticated, and dynamic order.

There are two quotations about order, chaos, and the role of government that I find of particular use in recognizing markets as the source of beneficial social organization, as did Leonard Read. Marty Rubin said that “Order is what exists before you start arranging things,” an aphorism that if taken to heart by our “rulers” would have freed us from immeasurable costs and saved us vast amounts of freedom. And John Vaillant offers sharp insight into what rulers would in fact produce instead. In response to the question “What is chaos?” he responds that “we do not comment on economic policy.”