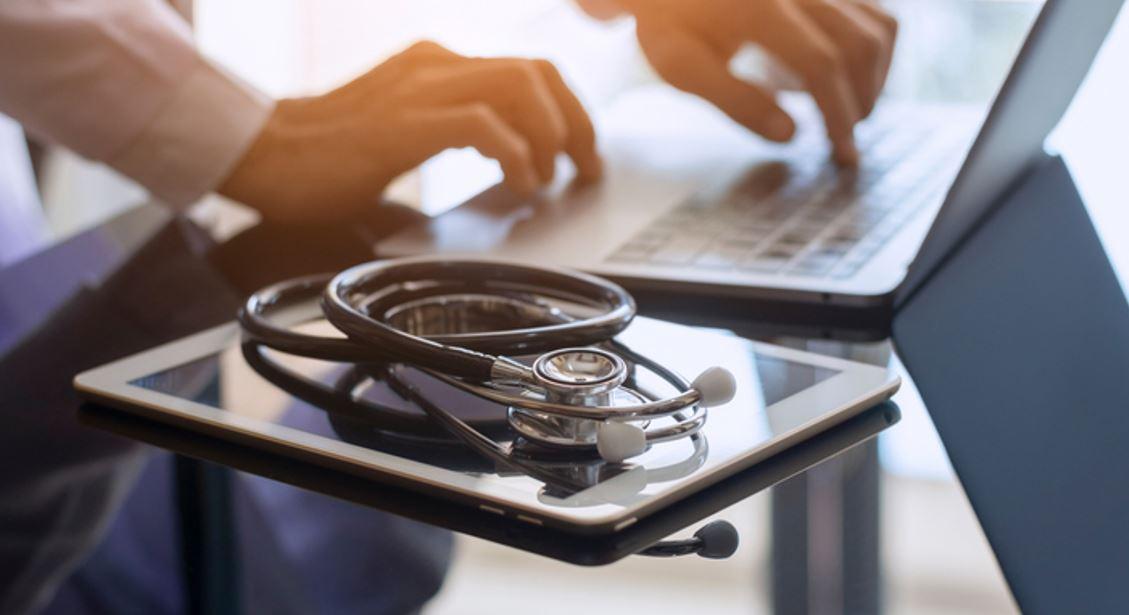 The reductive and lazy dismissals of the possibility of bringing about free-market systems of healthcare, in addition to the administrative and legislative hurdles imposed by government agencies, have all been brought into the limelight in the wake of the pandemic. However, dealing with them is not the purpose of this article; there are a sufficient amount which can easily address the usual complaints. One impact of the pandemic, particularly relevant to political discourse, is that it has brought forth a question which has never been so widely asked on a global scale: What do we do next? Fortunately, Mauritian digital health advocate and medical expert Dr Pranavsingh Dhunnoo provides a stepping stone for this discussion in his remarkable book Pandemic and Beyond: Our Healthcare System Should Turn Science Fiction Into Science Fact.

From the very outset, Dr Dhunnoo does not present himself as a libertarian, nor does he claim to be in favour of removing any presence of the government in healthcare. He refrains from politicising his scientific opinions. The thesis of his book presents a simple and salient case: the great wave of digitalisation that has come to define the early 21st century should engulf the medical institutions of small, developing countries, not only to improve the quality of healthcare provided to the citizens of these states, but also to abolish what he describes as “the ivory tower of medicine, strongly guarded by medical professionals and leaving patients out of any discussions.” Though the book does not shy away from flexing the author’s almost encyclopaedic knowledge of medical innovations and patient crises spanning the globe, it acknowledges that the reader may not possess the same level of awareness and therefore takes a novel approach to best communicate Dr Dhunnoo’s earnest faith in digital healthcare.

The Natural Evolution of Healthcare

In Section I (so titled), Dr Dhunnoo employs the Medical Futurist Institute’s (MFI) definition of digital health: “The cultural transformation of how disruptive technologies that provide digital and objective data accessible to both caregivers and patients leads to an equal level doctor-patient relationship with shared decision-making and the democratisation of care.” He cites the MFI’s founder Dr Bertalan Meskó with a statement that I believe is at the risk of becoming a cliché: patients are the most underused resource of healthcare. However, as the book goes to demonstrate, the cliché has been treated as just that, rather than a market guideline.

Dr Dhunnoo wastes no time in ensuring the reader’s thoughts do not immediately wander or remain fixated to countries where healthcare is considered either sacrosanct or a lost cause; we are brought to the examples of Kazakhstan, Rwanda and Denmark, where the governments have begun adopting digital health strategies at a national level. However, he is very careful to not rest the problem on the shoulders of governments alone; he narrates his encounter with Dr Olzhas Abhishev, Kazakhstan’s Vice Minister of Healthcare. During their interaction, lack of digital literacy was stressed as a key factor, particularly in still developing countries where SMS notifications are the preferred method of doctor-patient communication.

Dr Dhunnoo concludes the first section with a salient statistic which highlights the necessity for a quicker transition to digital healthcare in the aftermath of the pandemic. He writes

“While the pandemic was raging in 2020, investments in digital health companies in the U.S. alone totalled $1.4 billion. Such flow of capital made that year the record-breaking one in digital health investments; nearly double that of the previous record year which was 2018 when some $8.1 billion was raised.”

The Fiction and the Fact

The second section of the book is where the reader finds the aforementioned novel approach; it juxtaposes a number of starkly realistic scenarios with real-life examples wherein the issues of confidentiality, patient choice, false medical alerts and potentially fatal waiting lines are dealt with by the use of products and services already on the market and available to consumers. Just to name a few:

With the evidence laid out, the reader soon finds themselves asking: what is all the brouhaha about? Why are these advancements not being capitalised on, particularly during a period in history when they’re most needed?

The third and final section of the book takes on a more cautionary tone; it warns readers not only about the danger of patient records in systems that are still predominantly paper-based, but also not to underestimate the capabilities of the empowered patient in the digital age. With regards to the former, Dr Dhunnoo advocates for the use of blockchain: a shared digital ledger, this digital system offers security through transparency, as well virtually eliminating the risk of losing patient records. He cites the examples of Estonia and the UAE, where investments are currently being made in blockchain technology.

He cites the 2017 WannaCry attacks on 61 NHS institutions in the UK and on the Dusseldorf University Hospital in Germany in September of last year as the disastrous consequences of medical institutions failing to adapt, and thus leaving their patients vulnerable to ransomware.

And it seems that Dr Dhunnoo anticipates the cries of the masses that not every individual will be able to afford these new advancements. He writes

“It’s also true that not every patient can afford those but for patients with chronic conditions, such tools can become an investment to assist in conveniently monitoring their vitals. Moreover, insurance companies can further subsidise such tools to make them more accessible to patients. Some research already shows that 55% of patients are willing to share their personal data obtained through tech devices with insurers.”

Furthermore, he outlines the history of the #wearenotwaiting online movement: the diabetic community has long been awaiting the arrival of the ‘artificial pancreas’, which automatically administers insulin and glucagon in the right amount at the right time, preventing fatal complications such as dead-in-bed syndrome. The frustration with the onerous medical regulations birthed this movement and several community-based efforts, such as the open-sourced DIY artificial pancreas, discussion platforms like DiabetesMine and cloud-based solutions like Tidepool.

The momentum that he argues patient communities have gained in the pandemic has been exacerbated by countries with even the most sophisticated healthcare system, such as Germany, being unable to adapt to digitalisation. McKinsey’s eHealth Monitor 2020 reported that

“despite expanding digital infrastructure, adoption is lagging. The report found that in 2019, 93% of doctors in Germany still communicated with hospitals on paper, while 44% of all healthcare facilities exchanged medical data by digital means, and many outpatient doctors and pharmacists remain sceptical of digital solutions. This reflects the need for a cultural transformation that is part and parcel of digital health.”

To reiterate, Dr Dhunnoo’s book is not for ideologues of any shape, size or name. It is simply an excitedly crafted and superbly written love letter to those who seek to improve the quality of healthcare in their local, national and regional contexts. He refuses to kowtow to the claim that healthcare, although many argue it is a human right, is something that only the government, of all institutions, can and should provide. If anything, Pandemic and Beyond serves as a reminder to the readers (the dirigiste type, at least) that beyond governmental purview, more can, and should, be done to deliver better and more efficient healthcare to local communities.