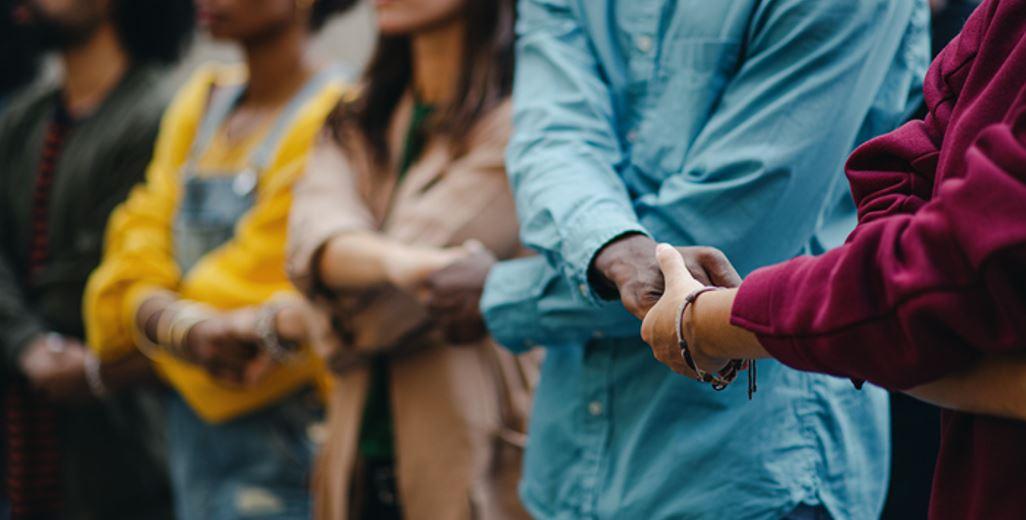 Is Solidarity a Good Thing?

In his book Let’s Have Socialism Now! (Yale University Press, 2001), the French economist Thomas Piketty places great emphasis on “solidarity,” and his opposition to the free market rests to a large extent on its conflict with that purported value. In this week’s column, I’d like to examine what he says about solidarity, and, as you might expect, my conclusions are negative.

Solidarity is closely related to equality, but it isn’t quite the same thing. We can get a preliminary idea of what Piketty means by it if we look at this example from the book: local autonomy, Piketty thinks, has its place; but it must never be allowed to interfere with the power of the nation to impose income and wealth taxes. Otherwise, local regions might compete to attract investment by lowering tax rates, and we can’t have that, can we? Discussing a Spanish law that lets regions set the income tax rates for half the total tax base, he says that the system “challenges the very idea of solidarity within the country and comes down to playing the regions against one another, which is particularly problematic when the issue is one of income tax, as this is supposed to enable the reduction of inequalities between the richest and the poorest, over and above regional or professional identities.” (p. 159)

By “solidarity,” then, Piketty means that people in a nation ought to regard themselves as part of a joint enterprise, in a way that precludes subgroups being in competition with one another. He doesn’t jettison the market entirely, but in his scheme of things it occupies at best a subordinate place. In one respect, this account has to be modified to get Piketty’s view. Solidarity need not be confined to nations; he speaks favorably, for example, of proposals to unite Europe more closely than now. But what is crucial, once more, is that the people in the unit share a sense of common commitment.

The importance to him of solidarity in part motivates his insistence on equality. If people are divided into classes according to their income and wealth, then they won’t see themselves as part of a common enterprise. Instead, the poor will resent the rich, while the rich will look with condescension on those not in their elite group. By strictly enforced progressive taxes on income and wealth, the rivalries can be ended and social solidarity maintained. I say “in part motivates,” because Piketty attaches independent weight to equality, apart from its effect on solidarity, but I won’t be addressing that topic here.

The most obvious way to attack what Piketty says is to challenge the value of solidarity. What is supposed to be so good about people in a nation or other large society viewing themselves as part of a common enterprise? Piketty takes it as obvious that it is valuable, but for many of us, this isn’t at all evident, and we would like arguments in favor of it. One such argument, which I think Piketty would favor, is that without solidarity, society would be riven with conflict and turmoil; but this contention rests on a false premise. If turmoil and conflict are bad, then we should try to avoid them, but it doesn’t follow that we need solidarity in order to do so. Solidarity is more than the absence of conflict: people who believe in amicable relations with others can do so without thinking of themselves as involved in a common enterprise. Piketty might respond that even if that is true, solidarity is better, but that just repeats his opinion that solidarity is a “good thing” and isn’t an argument for it. He might also say that solidarity makes conflict and turmoil less likely than less demanding ways of preserving peace, but this would be to advance an empirical hypothesis that requires testing, not to state a principle known just by thinking about it to be true.

In what follows, though, I won’t challenge the value of solidarity. For the purposes of argument, I’ll grant Piketty his premise and ask: Does solidarity require massive redistribution to bring about equality, as he thinks? I doubt that it does. Why can’t people with different amounts of wealth and income regard themselves as part of a common enterprise? Do poor people view the rich as their enemies, as Piketty believes, or is the resentment he ascribes to them just a projection onto them of his own egalitarian ideology? Again, he needs to supply evidence for his view. Instead, he presents many charts and tables about the extent of inequality in particular societies, but this doesn’t establish that the poor want greater equality. No doubt they would like to improve their standard of life, but this is a different question from whether they think others shouldn’t have much more than they do and resent them for this. Piketty’s case would be stronger if he distinguished, as he doesn’t, between those who owe their wealth to government subsidies and grants and those whose wealth rests on their success in the free market. Resentment against ill-gotten gains of the former sort does not imply resentment of those whose wealth stems from their excellence in best fulfilling the demands of consumers.

Further, if solidarity is a value, why can’t the common enterprise that people in a society share be a commitment to the free market? Isn’t the thought of people peacefully cooperating to advance their common welfare through taking advantage of the economic calculation made possible only by free market prices an inspiring ideal? Why must social solidarity be based on compulsory redistribution and antimarket ethics?

The mention of compulsion raises another issue. People in a free market who agree with Piketty are at liberty to establish egalitarian institutions of the kind he wants. He thinks, for example, that firms should be required to give 50 percent of the seats on their board of directors to workers and that there should be quotas for women and minority groups he favors. Why force people to do these things? Shouldn’t it be up to them whether they wish to live in a society of this kind? Piketty doesn’t think so: for all his professions of faith in democracy, you are democratic only if you do what he and his fellow elitists think best.

I’ll close with one more problem. Suppose that Piketty were right, as I of course do not think, that we need solidarity and that without redistribution of wealth we won’t get it. It doesn’t follow that if we impose redistributive taxes, we will have solidarity; to think otherwise is to confuse a necessary with a sufficient condition. The result may well be to create more social tension than existed before. Piketty’s socialist blinders prevent him from seeing this, and much else as well.