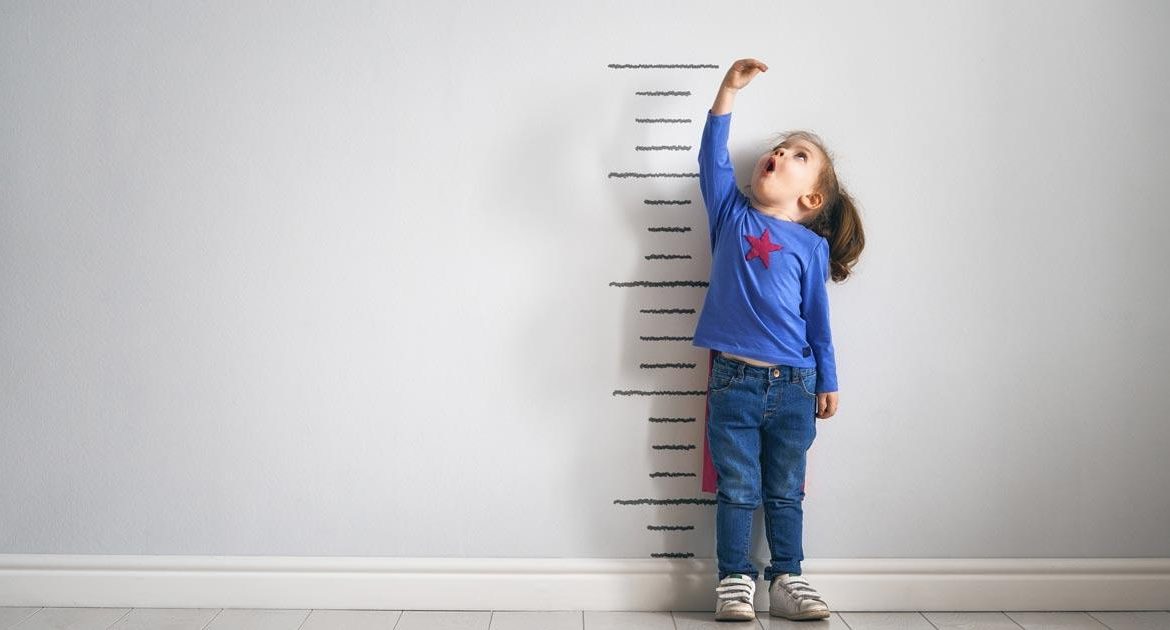 How the West Pushed back the Frontiers of Death

The world we come from had lots of death. Every society we know of before the mid-1800s or so saw more than one in four children die during their first year of life. Of those who made it through this first difficult year—through disease, malnutrition, famines, or natural disasters—another quarter or so died before they reached fifteen. Into the 1900s, you had to get into your sixties before your per year risk of death again was as high as it was in your first year of life.

Plenty of people died at later stages of life too. Human life itself, we might say, hung on by a thread, never further away from ending than a poor harvest or a festering wound.

When we cite numbers for life expectancy (usually in the midthirties before the year 1800), they largely capture this extreme mortality in the early years of life. Statistically, the deaths of young people have an outsized impact on the calculation of life expectancy, as it takes into account lifetime risks of death to a newborn in that year. While whose life matters most is a moral judgment and philosophical or religious quandary, children dying may be regarded as the worst tragedy that can befall a family, and so using a metric that’s very sensitive to that is far from unreasonable. Vaclav Smil, the energy theorist and prolific writer on how the modern world came to be, concludes that life expectancy still “might be the best single-variable indicator of overall quality of life.”

The “good old days,” we now know, were “very bad for the great majority of humankind.”

Marian Tupy of HumanProgress.org often makes another most elegant justification for why we care so much about life expectancy. It’s not just that it’s a proxy indicator for good health, living conditions, economic welfare, and nutrition, but that it’s the precondition for all other earthly human affairs. To encounter any of the different emotions and experiences that are what it means to be human, you first need life. You must breathe before you can love; have adequate food and water before you can walk; blood circulation and a nervous system before you can learn calculus.

That’s why tracking life expectancy, and its wholly astonishing increase in the modern world, is so important yet so underappreciated. Despite all the problems we see when we look at our world—everything from poverty and premature death to autocrats, terrorism, violence, and corruption—and the many disasters that we can name in recent decades (extreme poverty reversal in 2020, the 2004 Indian Ocean tsunami, 2006 Horn of Africa famine, malaria, the 2010 Haiti earthquake, the Syrian civil war), life expectancy is up everywhere. Children born in every country in 2015 can expect to live much longer than children born in those same countries in 1950, not every year and in every country, as these horrific disasters clearly illustrate, but gradually and over time.

For some countries heavily struck by the HIV/AIDS epidemic, like Zimbabwe and South Africa, life expectancies fell rapidly in the 1990s, from about sixty years to a little over forty years by the early 2000s. For many, this took loss of life expectancy took at least until the mid-2010s to recover from. Even though Zimbabwe has yet to recover its previous highs from the 1980s, many others have done so. Burundi, often considered one of the world’s most impoverished countries, took fifteen years to surpass its 1988 peak in life expectancy (48.73 years), but by 2019 its metric stood at sixty-two years according to the World Bank—the same as Portugal in 1961 or Austria in 1948.

The progress, widely distributed and almost universal, isn’t limited to the poorest countries of the world. One of the UN’s Sustainable Development Goals for 2030 is to bring world child mortality below 2.5 percent, a metric that in 2017 was just shy of 4 percent but in 1990 was over 9 percent. Plotting countries’ child mortality rates from 1990 to 2017 reveals this gradually improving trend—in some places in sub-Saharan Africa quite starkly so. At the other end of the table, too, child mortality is falling. The European Union member states managed to cut their child mortality by two-thirds in a generation; the world leader, Iceland, by about the same proportion, to 0.21 percent—a rate it now shares with Slovenia, whose decline might be the steepest of all in these twenty-seven years.

How Is This Possible?

The Great Enrichment, to borrow Deirdre McCloskey’s phrase, is the civilizational shift that occurred first in northwestern Europe around 1650 and then spread from there. Every other change or distinction in human history pales before this one—from a world of largely static, imperceptible changes in living standards, technology, life expectancies, and economic well-being to one of gradual improvement. This is the greatest riddle of economic history, maybe even all of human history, to which countless books and intellectual capacities have been devoted and for which we still don’t have a conclusive answer.

For the more narrow question of death, child mortality, and life expectancies, the first reliable upward trends are observable from the beginning of the 1700s, with rapid improvements starting sometime in the mid-1800s. This overlaps with broad increases in real wages during the Industrial Revolution, with improved sanitation, water supply, and sewage systems, as well as emerging modern medicine. As observed through the increased height in the richest and healthiest countries, nutrition clearly mattered—the “McKeown thesis,” taught to every introductory student of economic history and the history of medicine.

Another oft-quoted contributing improvement is medical knowledge, with the iconic story of Ignaz Semmelweis widely told. While his insight that “cadaverous particles” spread on doctors’ hands could explain childbed fever was ridiculed and objected to in the mid-1800s, today he is celebrated as a pioneer. Semmelweis himself was ousted from his hospital in Vienna; it took decades before his specific practice of washing hands with chlorinated lime solutions was accepted and until the 1890s or later before the germ theory of disease was commonly accepted.

But nutrition and improved sanitation could only take the enriching countries of the past so far, as they have done in the poorest areas of the world in the last half century or more. From the 1990s, the association between falling child mortality and healthcare spending is quite stark, though it seems to require higher and higher overall healthcare spending for each incremental improvement (note the graph’s log-log axes):

Death remains humanity’s constant companion, but our expanding mastery over nature, over medicine, and over energy, supported by the economic processes that enrich us, afford us the resources to live longer and healthier lives. They allow us to mitigate the perils of life, to gradually conquer—or at least postpone—death. Slowly but steadily, step by step and country by country, these improvements show up in our child mortality and life expectancy measures.

Nothing could be worth celebrating more.