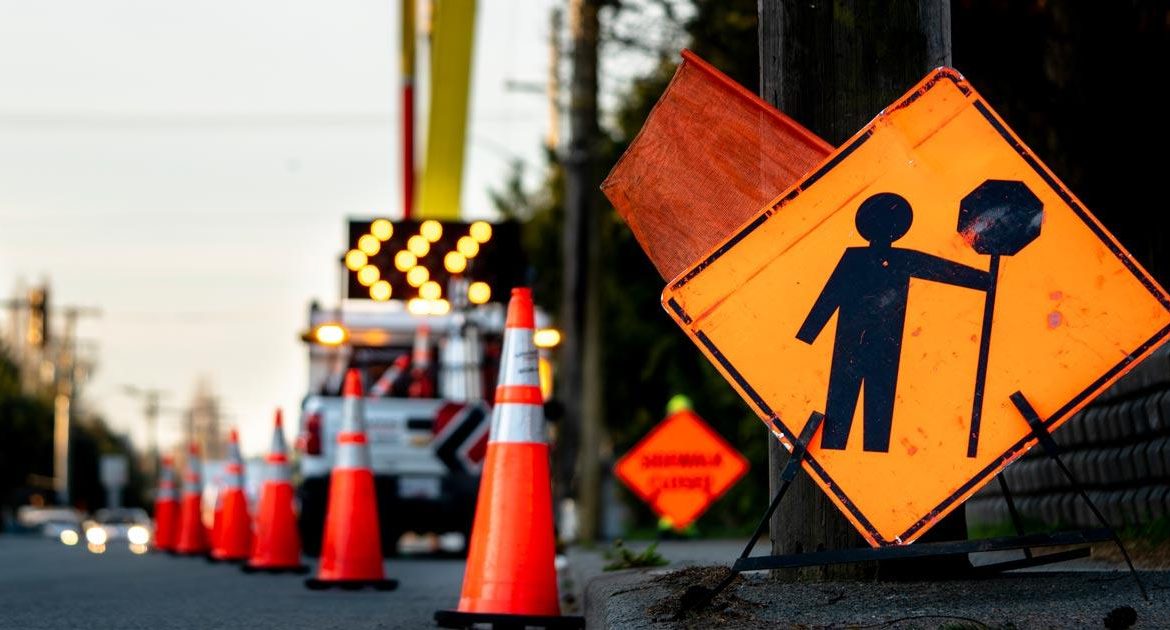 Who Will Build the Roads? Anyone Who Stands to Benefit from Them.

Any freshman economics major can attest that nobody gets through their introductory economics courses without learning the theory of public goods and the so-called free-rider problem. As espoused by Paul Samuelson in the 1950s, public goods are consumed collectively, therefore making them nonrivalrous and nonexcludable—or, putting aside economic jargon, consumers do not compete against each other for such goods and producers cannot regulate access to them. In consequence, “free riders” can enjoy public goods without contributing to the cost of production.

This doctrine is invoked to justify government provision of public goods, which flies in the face of another of the first lessons young economists are taught: that economic science should be value neutral. The theory of public goods asserts that without government provision or subsidization, public goods will be underproduced, which is a normative judgment resting on assumptions about how much of a good constitutes the “correct” amount in a given economy. But as this fallacy has already been detailed elsewhere, my goal is to consider the free rider problem in historical perspective.

When students are taught about public goods, roads and highways serve as the default example in virtually every economics class. The cliché question every libertarian has encountered—“Who will build the roads?”—is predicated on the idea that without the state, private actors will have no incentive to construct or finance roadways because they will be unable to monetize them (or, at least, unable to do so sufficiently to meet the needs of the community). This assumption is accepted with such a degree of faith that few scholars have seen fit to even question whether and to what degree private roads have been constructed historically.

But in the early years of the new republic, Americans underwent what some historians have described as a “turnpike craze.” The term “turnpike” specifically refers to roadways constructed and operated privately. Early Americans, wanting to connect their communities to the developing market economy, eagerly subscribed to turnpike corporations for local roads. In fact, turnpike corporations were among the first for-profit corporations in the country, and dramatically widened the population of shareholders at a time when corporate stock was rarely available to the public.

For the first few decades of the United States, as markets rapidly integrated and industrialization took off, most roads were privately financed and constructed. It is worth acknowledging that this was rarely an example of purely private enterprise. As with any corporate endeavor in the early republic, states granted certain privileges and often purchased shares in public utility companies (which originally referred primarily to transportation and infrastructure companies). This practice was hardly due to the inadequacy of private financiers, but rather the desire of state and local governments (as well as political cronies) to reap some of the potential profits.

By the second quarter of the nineteenth century, state and local governments had started to become more reluctant to purchase corporate stock. This was partially the result of political controversies in which some businesses were favored over others, which was greatly stigmatized by the democratic Jacksonians. Another reason for government withdrawal was that turnpike corporations were proving to be unprofitable ventures, rarely paying dividends and often going bankrupt. But before one pounces on the unprofitability of these companies to reaffirm the need for governments to provide public goods, we should ask why private investors continued to eagerly finance these disastrous investments.

Historian John Majewski, in his research on turnpike corporations, provides an answer to this question. “Stockholders,” he writes, “hoped to reap rewards for their investment not so much through direct returns (such as dividends and stock appreciation), but from indirect benefits (increased commerce and higher land value).”1 What’s crucial to note here is that modern public goods theory suggests that only the state, in their obligation to provide the “public good” (the cornerstone of early republic theory from which the modern economic theory is derived), has any motive to construct anything that provides only “indirect benefits” to a community. The bulk of economists overwhelmingly ignore the facts of history, which suggest the opposite.

But even this doesn’t explain the free-rider problem, which Majewski addresses as well:

Consider the following scenario: Farmer Smith, after patiently listening to boosters discuss the great benefits of a turnpike, decides that the project would raise the value of his land by $500. Farmer Smith also knows that any initial investment in the turnpike company would be lost—a share purchased for $100 would quickly become worth only a few dollars. While $400 is undoubtedly a tidy profit on a single share, Farmer Smith knew how to get an even bigger return: Let Farmer Jones or another neighbor invest in the turnpike. According to public goods theory, every farmer in the neighborhood should have thought like Farmer Smith, and the turnpike should never have been built. Economic logic, ironically enough, demonstrates the inadequacy of theories of development built around “profit maximization.”2

Austrian economics is practically the only school of economics today that consciously avoids equating self-interest with profit maximization, which is likely why Austrians are less skeptical of the private sector’s ability to provide roadways. As Majewski acknowledges, “nonpecuniary motivations did not mean that self-interest was absent.” Self-interest included indirect benefits in land values and access to markets where farmers could profitably unload their surplus.

However, self-interest was not the only motivator behind private investment in unprofitable turnpike corporations. people were also incentivized by an interest in their community—what Alexis de Tocqueville referred to as “self-interest rightly understood.” Perfect economic rationality may demand investors avoid subscribing to unprofitable corporations (as state and local government increasingly did, irrespective of the “public good” that roads provided), but Mises’s view of rationality explains what neoclassical rationality cannot. For Mises, “rationality” referred to the use of reason—or “ratiocination”—in deciding the most suitable means to a desired end, and the “desired end” need not be pecuniary profit.

If the purpose of theory is to explain observable phenomena, the Misesian theory of rationality seems far superior to that taught in standard economics courses. To the question of “Why did people invest in unprofitable turnpike corporations?” we can deduce the answer Mises would give: they valued the personal and communal benefits the roads provided more than the dividends of a profitable company.

The implications of this history are relevant to contemporary analysis as well. Privately constructed roads are not merely a thing of the past. Even today, many neighborhood roads are privately maintained, often further combatting free riders by adding clauses to mortgages obligating homeowners to contribute to the cost of road maintenance. Some commercial leases have similar clauses, and we might wonder why they aren’t more common. Most businesses rent the buildings they operate from, and commercial real estate is unmarketable if not connected to a roadway. Even for highways and interstates, entrepreneurs have developed innovative means of monetizing roadways without the free-rider problems, as anybody who has seen a billboard should already be aware. Government-provided roads, in essence, serve as de facto subsidies for private businesses (often large, national corporations) at the expense of local taxpayers.

But even if private businesses would remain content with their customers hiking through unpaved terrain to visit them, the history of early America demonstrates that residents of a community do not have to be coerced to finance road construction. The appropriate question is not “Who will build the roads?” but rather “Who will pay for them without taxation?” And the answer, historically speaking, seems to be anybody who stands to benefit from them.