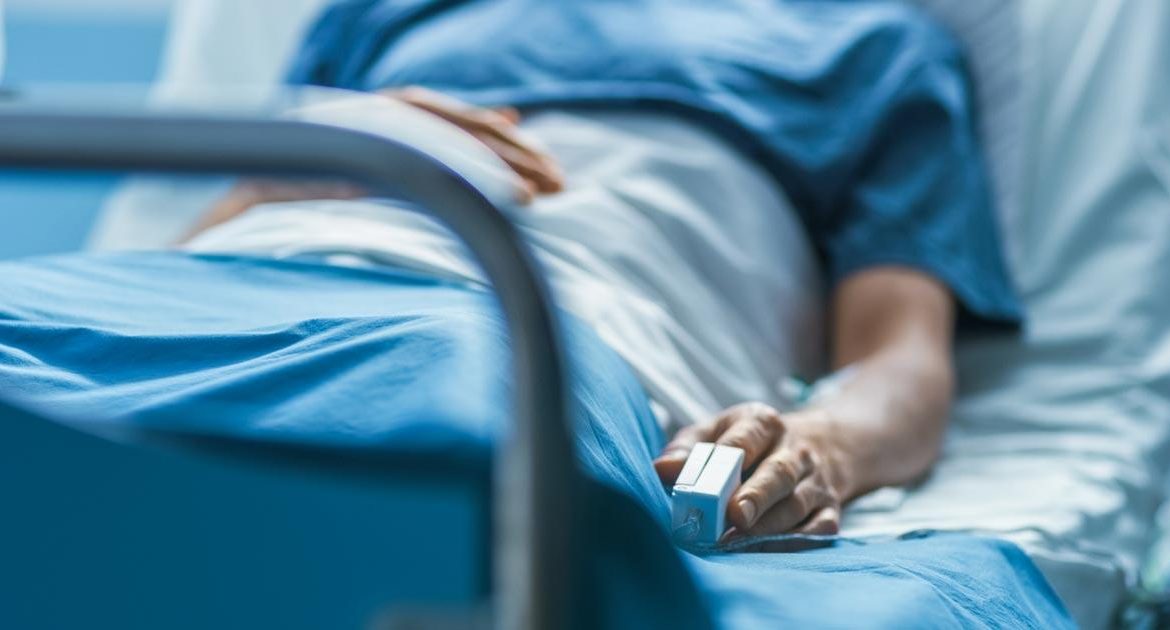 The UK’s National “Crisis”: Age-Adjusted Mortality Is at 2008 Levels

All over the world, populations have been locked up, have become fearful, and none of it can be justified. Looking at the UK, the overall death rate for 2020 is not unprecedented, and some of the increase in the death rate is likely the result of an incomprehensibly bad covid policy.

Sometimes, a dam breaks, and reality intrudes on media and political narratives. Just such a break is the publication of the mortality rate for England and Wales by the UK’s Office for National Statistics (ONS). The report can be found here. The content that is of greatest interest is the total mortality and mortality rates over time. Below is figure 1 from the report. A red line has been added to give a sense of where mortality was in 2020 compared with the past. The figure shows mortality rates with no adjustments.

As can be seen from the ONS statistics above, the mortality rate is very slightly higher than in 2009 and is lower than in 2008.

No reference or academic study is needed to point out that there was no health crisis in the UK in either 2008 nor 2009. Indeed, these were considered perfectly normal years. This is very worrying data if considered in relation to the pandemic response. There have been many criticisms of the most extreme measures such as lockdowns, but even these critiques have been predicated on the belief that the pandemic was going to result in massive increases in mortality. According to the ONS data, no such massive increase took place. Instead, there was an uptick leading to 2008–09 mortality rates.

Unfortunately, this is not the whole story. At the start of the UK’s response to the pandemic, the government ordered the UK’s National Health Service (NHS) to make room in hospitals by removing anyone from a hospital that could be removed. The policy was called COVID-19 Hospital Discharge Service Requirements (C19HDSR) and the policy document can be found here. The subtitle of the report is ‘Why Not Home, Why Not Today?’ and this captures the spirit of the policy. It details the conditions under which patients should be discharged and the roles of the various actors in the policy.

The first point of note in the C19HDSR is that it does not refer to testing requirements for covid before discharge. Annex A provides the conditions under which patients should not be discharged and being covid positive is not included in the criteria. The policy document states that care homes should be filled with discharged patients. There is even an additional document for patients to read when going into aged care (see here). There is no reference to requirements for testing before release into aged care homes.

Although the NHS bureaucracy denied that significant numbers of covid-positive patients were being discharged under C19HDSR without covid testing, this was later shown to be untrue in a later study by Healthwatch and the British Red Cross (see here). The study researchers surveyed and interviewed 590 patients discharged under C19HDSR, and included whether the patients were tested for covid before discharge and whether they received their results before discharge. The two figures below show the figures from their research (from pp. 28–29):

Although the figures are from a sample of only 590 patients, they indicate that, at the very least, large numbers of patients were being forcibly discharged from hospitals without anyone knowing their covid status. The UK hospital ward system would be an ideal environment for the transmission of covid, with large numbers of people living close together in communal wards. At present, there is no further data on how many patients were discharged into aged care homes who were covid positive. However, given the data from Healthwatch and the British Red Cross, it would be reasonable to say that there must have been very many. In consideration that aged care homes are filled with the most covid-vulnerable populations, and involve considerable degrees of communal living, the policy likely very significantly contributed to the overall mortality rate in 2020.

When considering the ONS age-adjusted mortality statistics in conjunction with the policy of C19HDSR, it should be apparent that there is a big problem with the way that  covid has been characterized, at the very least in the UK. It is not possible to say how much of the uptick in mortality was government policy related, but this adds a further significant question mark about the narrative surrounding the lethality of covid.

As stated, this is just the case of the UK in 2020. Nevertheless, this is a modern Western country that is supposed to have been hard-hit by covid in 2020. There is no reason to believe that it is some special outlier.

The implications of this data are very difficult. Even for individuals that may be very cynical about government, the data suggests that governments have acted in the most extraordinary ways based on what can only be called a hysteria. This hysteria has, across much of the Western world, seen unprecedented losses of basic rights, convulsions in healthcare systems with potentially terrible long-term results, disruption of education, and misery, loneliness, and mental health problems. As for the negative economic consequences, they will be with everyone for years to come. The effects are macro and micro, for example, the massive extension of government borrowing, printing money, and the decimation of small businesses.

If the data from the UK is broadly representative, the only way to sum up what has taken place, and is still taking place, is that the world is experiencing the first-ever global hysteria. After all, 2008 was a perfectly normal year.